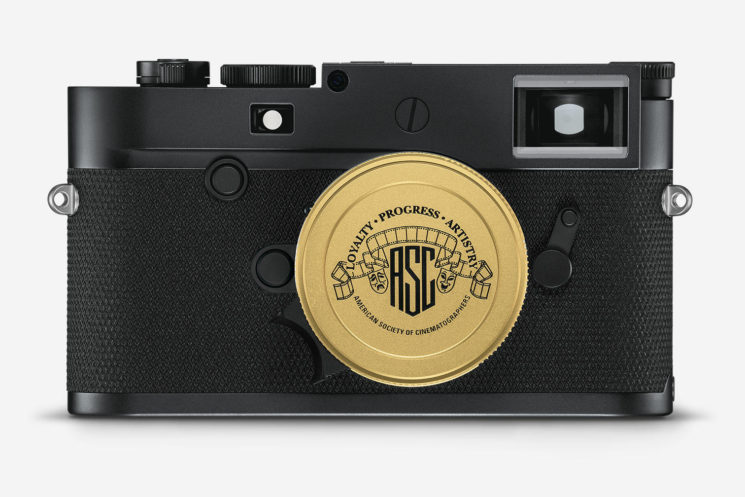 Shortly after launching a Safari version of M10-P camera and Summicron-M 50mm f/2 lens, Leica announces another limited edition of the M10-P. The Leica M10-P ASC 100 Edition is coming soon to celebrate the 100th anniversary of the American Society of Cinematographers. It’s introduced as “an exclusive tool for filmmakers,” although it won’t shoot video.

Just like the standard model, the M10-P ASC 100 won’t have the video mode. So, how a camera with no video capabilities can become a filmmakers’ tool, you may wonder? Well, it’s not about recording videos, but rather about checking the visual and technical aspects of a scene before shooting.

The limited edition kit contains an M10-P camera and a Summicron-M 35 f/2 ASPH lens. The camera has two specially tailored cinema-look modes built into its software, so it can aid cinematographers and filmmakers “in their search for the truly exceptional visual experience.” 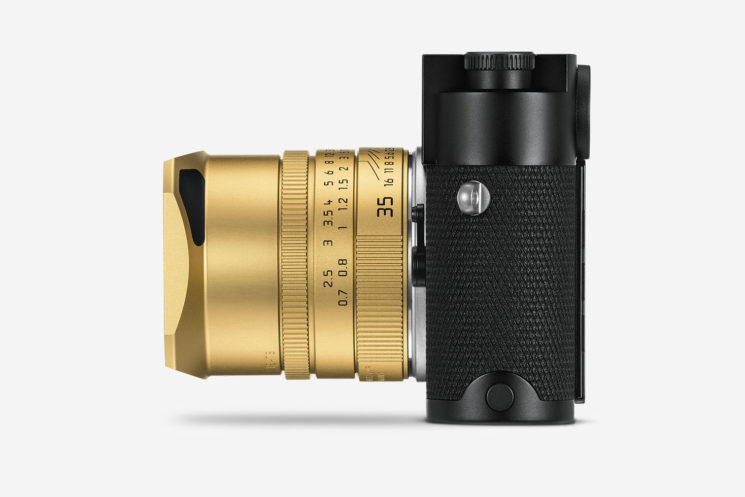 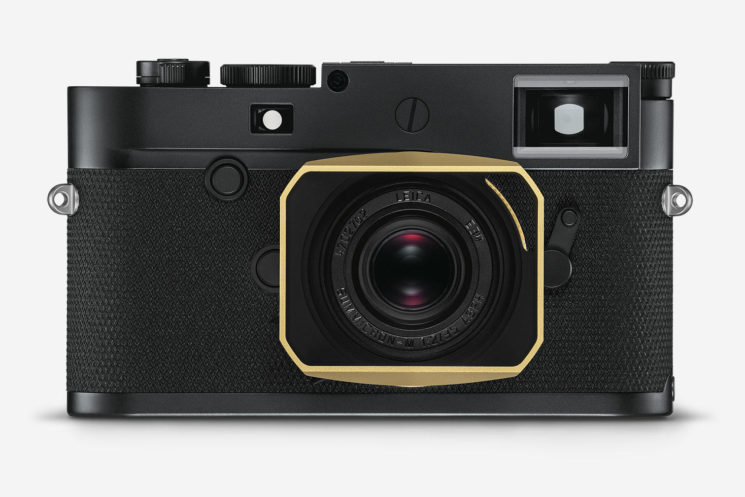 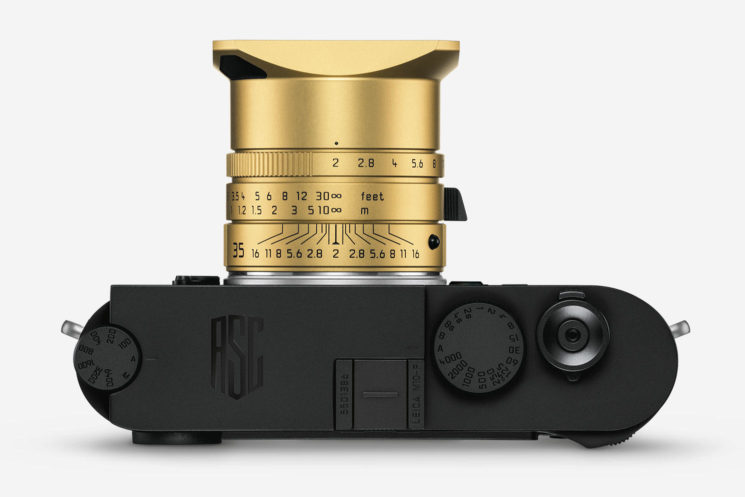 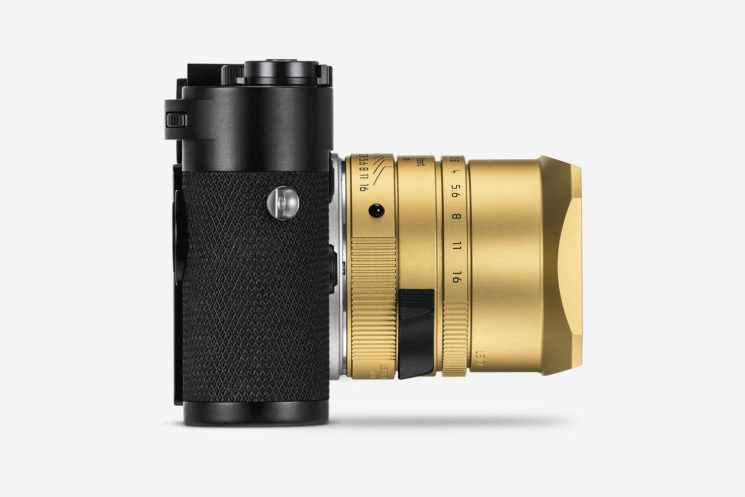 Leica writes that the two cinema-look modes have been developed by the company’s imaging quality specialists in collaboration with some of the world’s most influential cinematographers and members of the ASC. The ASC Cine Classic mode simulates the analog 35 mm motion-picture film look, and the ASC Contemporary mode delivers the current digital look of contemporary movies. The users can also select from different aspect ratios used in cinematography, and the corresponding aspect ratios are displayed as a bright-line frame in Live View mode.

In addition, the ASC 100 Edition set will also include a Visoflex electronic viewfinder accessory. Together with the Cine Looks and the selectable aspect ratios, this enables the use of the combination as a digital director’s viewfinder. The camera has the M-PL mount which allows the use of almost all PL mount cine lenses available on the market. When all this is combined, the ASC 100 Edition should allow cinematographers and filmmakers to view and test scenes with various lenses before shooting begins. Finally, with the Leica FOTOS App, location scouting should also be made easier.

The specs and the price of the Leica M10-P ASC 100 Edition haven’t been announced yet. I suppose that the specs won’t be much different from the standard model. As for the price: well, it’s Leica, it’s limited edition, so I suppose you can expect a pretty high price tag. The set will be available beginning autumn 2019, and we’ll keep you updated on the details.

« Fuji finally fixes the 4GB video clip limit in the X-T3 with new Firmware 2.10
Two simple ways to use any lens for macro photography »