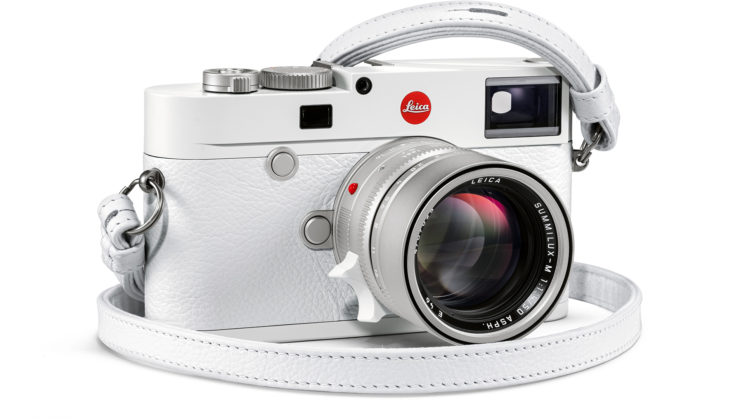 When images first leaked of a white Leica, I thought it looked absolutely stunning. I knew it was going to be well outside of my budget, but I didn’t expect the price tag it’s been given. The White Edition Leica M10-P has now been officially announced. A US price was not released, but the UK price is £12,750, which works out to around $16,700. Of course, you don’t just get the camera for this price. No, that would be silly. You also get a silver chrome Summilux-M 50mm f/1.4 ASPH lens. 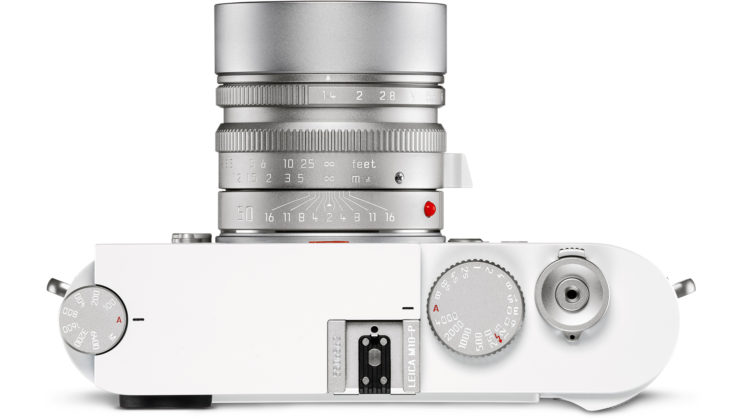 Only 350 of the sets will be sold worldwide, which Leica says it takes its design cue from the Leica M8 “White Edition” released in 2009. The camera itself is your standard Leica M10-P, other than the paint job. And it does look pretty sexy. Whether it’s £12,750 kinds of sexy is a decision I’ll leave up to you.

Leica says that the camera is on sale already, although I don’t see it in the Leica online store yet. If you’re looking to spend this kind of money on a camera, though, I’m sure you’ll find a way.

The Panasonic S5 will cost around $2,000 – full press text leaked