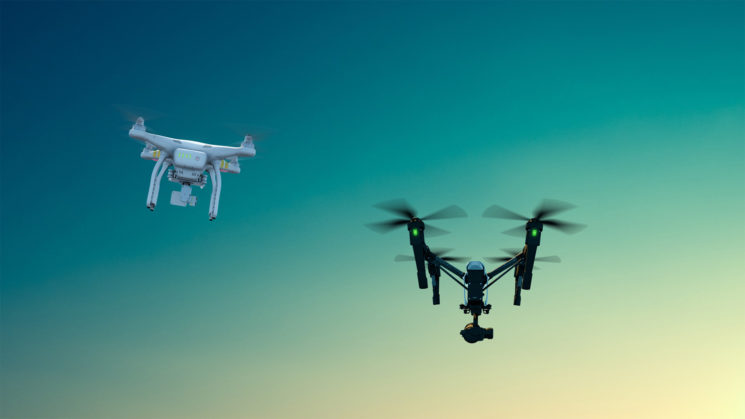 A Bloomberg report says that the world’s largest maker of drones, DJI, has discovered around 1 billion yuan (~$150 million) worth of employee fraud, and that “a number” of employees have been fired as a result. This number, according to the Financial Times could be as high as 29 employees – although DJI have not confirmed this.

The report says that the fraud was discovered by DJI during an internal probe in which employees were discovered to have inflated the cost of parts for personal gain. It goes on to say that “a number” of employees had been fired and that law enforcement has been contacted. DJI says that the situation is “extensive” and regards a large sum of money.

DJI employs 14,000 people around the world and is the clear leader when it comes to consumer drones, owning almost a 75% market share. I have to admit, I thought that number would be higher. The Financial times reports that 29 people have been fired over the investigation, and a further 16 have been reported to police.

As one of China’s best-known tech giants, this shows some pretty serious holes in Shenzhen based DJI’s procedures. In a statement made to Bloomberg, DJI said…

We are taking steps to strengthen internal controls and have established new channels for employees to submit confidential and anonymous reports relating to any violations of the company’s workplace conduct policies. We continue to investigate the situation and are cooperating fully with law enforcement’s investigation.

Engadget reports that DJI is said to be setting up an anti-corruption task force to investigate these events and prevent them from happening in the future. They say they are also opening up new channels for whistleblowers to confidentially and anonymously tip them off if they suspect co-workers of violating company conduct policies.

These actions do not represent DJI, our culture, or our 14,000 employees, who work hard every day to serve customers and develop cutting-edge technologies.

I suppose in most companies, especially ones with employees numbering in the thousands, one expects there to be a few bad apples. But that’s an awful lot of money to disappear before it was noticed.  One of the largest cases of corruption in recent memory for a Chinese tech company, according to Bloomberg.

[Bloomberg via The Verge / Engadget]