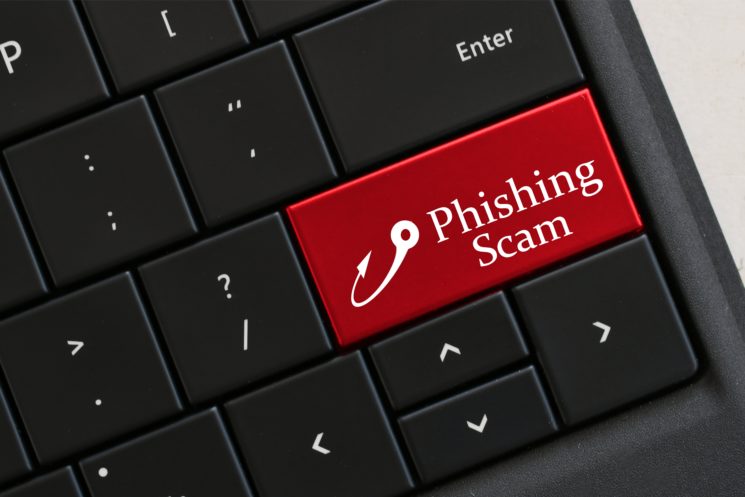 An LA man who pretended to be an Apple employee accessed 4,700 iCloud accounts and stole 620,000 photos. Along with his co-conspirators, he would search for nudes which he would then share with them. There were reportedly more than 300 victims, most of them being young women.

Hao Kuo “David” Chi (40) of La Puente ended up in court over the scam that was first revealed back in 2018. He even marketed himself and offered his services of breaking into iCloud accounts to steal photos and videos, using a moniker “icloudripper4you.”

According to the LA Times, Chi would contact the victims pretending to be an Apple customer support staff member. He would send emails that tricked them into providing him with their Apple IDs and passwords. There were at least 306 victims, as he admitted. Chi broke into about 200 accounts at the request of people he met online.

Speaking with the LA Times, Chi admitted that there were more people involved, but he didn’t say how many. He admitted that they used a foreign encrypted email service to communicate with each other anonymously. When they would find nudes in the iCloud accounts they broke into, they would mark them as “wins.” Then they would share them with one another, and some photos ended up online. In fact, this is how the scam began to unravel in the first place.

FBI agent Anthony Bossone, who works on cybercrime cases, reflected on the case from March 2018. A California company that removes celebrity photos from the internet was notified that nude photos of a certain celebrity were posted to pornographic websites. The victim’s photos had been stored on their iPhone and backed up on iCloud.

This started an investigation which led the agents to a suspicious iCloud log-in. You can probably guess: it came from Chi’s house in La Puente. The FBI raided the house in May and found the evidence that they needed. Bossone said that Chi’s Dropbox account contained about 620,000 photos and 9,000 videos. They were organized on whether or not they contained a “win” of nude images.

Chi told the LA Times in a phone conversation that he didn’t know who else was involved in the scam. He reportedly fears that public exposure of his crimes would “ruin his whole life.” He said: “I’m remorseful for what I did, but I have a family.” I don’t know what it is with criminals who try to beg for some sympathy by saying “I have a family.” You should have thought about it sooner and maybe not get involved in criminal activities.

« Watch: Smartphone photography tips to help you take your mobile photography to the next level
Instagram expands Search to look even more like TikTok »