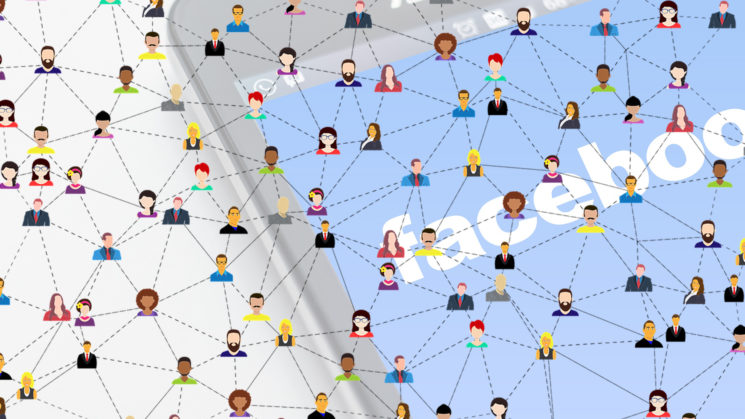 When AI-generated faces became more widespread and available, some people feared that these fake portraits could be misused. Well, their fears came true. On Friday, Facebook removed almost a thousand of fake profiles, pages, and groups that used photos generated by artificial intelligence. And according to the sources, all of them were used to push political, mainly right-wing campaigns.

All of the deceptive profiles, pages, and groups are a part of a “global network” allegedly used to push pro-Trump narratives to millions of users on Facebook and Instagram. According to Facebook, they removed 39 Facebook accounts, 344 Pages, 13 Groups and 22 Instagram accounts as part of a domestic-focused network originated in Georgia. The larger group contained 610 accounts, 89 Facebook Pages, 156 Groups and 72 Instagram accounts that originated in Vietnam and the US. The second group and focused “primarily on the US and some on Vietnam, Spanish and Chinese-speaking audiences globally,” Facebook writes in its report.

Reportedly, these fake accounts were used to manage pages and groups and to direct traffic to sites out of Facebook. According to the report, the activity was connected primarily with US-based media company The BL, operated by individuals in the US and Vietnam. These individuals created fake accounts with AI-generated profile photos in order to make their profiles seem more authentic. Facebook explains that they mainly posted “memes and other content about US political news and issues including impeachment, conservative ideology, political candidates, elections, trade, family values and freedom of religion.” In a report by disinformation groups Graphika and DFRLab, this content was mostly pushing a pro-Trump narrative.

The report reads that this “global network” reached about 55 million people through the pages it created. About 381,500 people joined at least one of its groups and around 92,000 people followed at least one of these Instagram accounts.

Graphika and DFRLab note that this was the first time they’ve seen AI-generated photos used in a social media campaign. And while the AI-generated portraits can sometimes be difficult to distinguish from real ones, there still are things that give them away. “Images generated by the current state of GANs are notorious for struggling with features that should be symmetrical on the human face, such as glasses or earrings,” Graphika and DFRLab write in their report. They add that AI-generated photos can usually be told from poor background details, and profile pictures from the global network “showed telltales of all three.”

Perhaps the silver lining is that AI-generated photos are still relatively easy to discover, so campaigns like this can be successfully busted. But when (and if) fake portraits became more realistic… I’m afraid we’ll get to see a lot more misuses like this one. And it doesn’t sound encouraging at all.

These portraits are entirely AI-generated, these people are not real