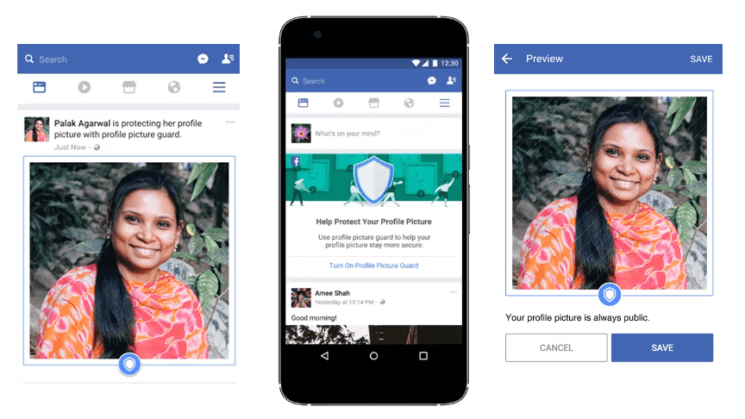 Stealing other’s photos for sale or creating fake profiles are, unfortunately, not uncommon problems in a modern society. This is why Facebook is testing out a new feature to protect their users from having their profile picture stolen. Profile Picture Guard allows anyone to protect their profile photo and gain more control over it. According to Facebook Safety, the feature will make your profile photo more secure, and consequently – you will be more secure as well.

The feature allows you to protect the image in three ways: 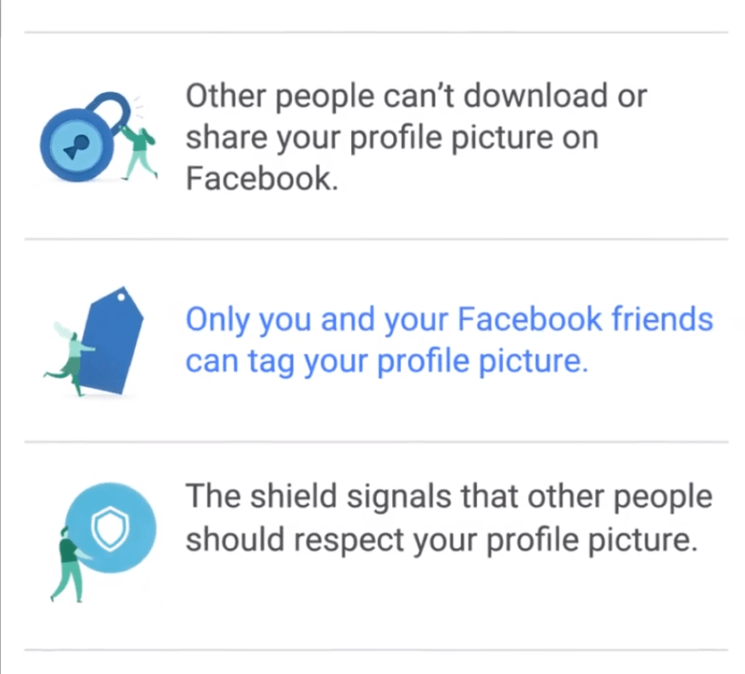 There’s an additional feature that should increase the security of your profile photo – adding a design. You can choose between several watermark designs to add as an overlay to the image, which should discourage others from stealing your profile pic. 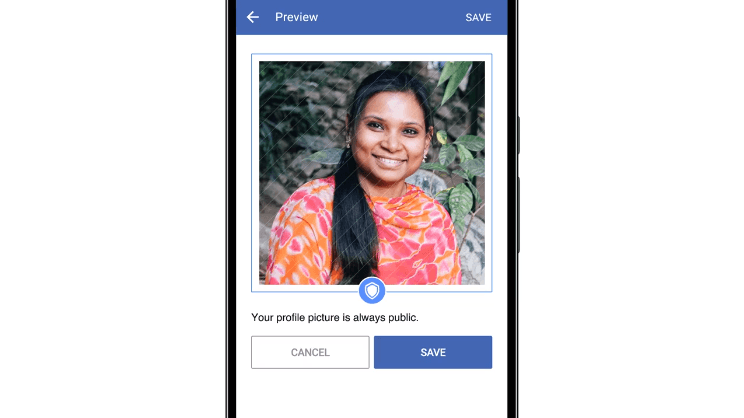 At the moment, Profile Picture Guard is only available in India and it’s still in the testing phase. However, Facebook hopes to expand the feature to other countries soon.

According to DPReview, if you combine all 4 features of protection, people are as much as 75% less likely to copy your photo. And from what I understood from the video above, this is aimed particularly at those who set their profile photo to “Public.” But still, even if it’s set to be seen only by you, others can still click on it to view it in larger size, and steal it. So, I believe we can all find this feature useful.

I had problems with my photo being stolen a couple of years ago, so this might have saved me at least a part of the trouble. What do you think? Would you like to have this feature and do you think it will be of use to you? And what about applying it to other Facebook photos, too?

New Study Highlights Just How Misleading One Profile Picture Can Be