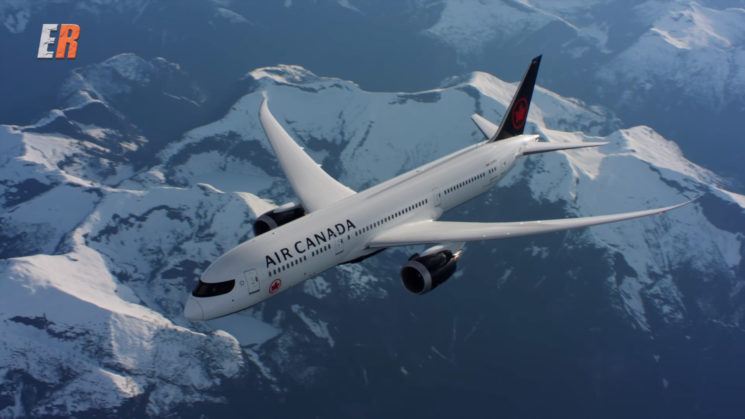 About every 10 years or so, large airliners need a repaint. Many airlines take the opportunity to come up with new livery for their fleet. Modernise the look a bit, add some flashy new graphics, etc. Air Canada recently put their new livery on a 787 Dreamliner. And with each new paint job come a new photo shoot to promote their new look.

It might surprise some of you (it sure surprised me) to find out that they still actually photograph the actual planes. It’s really not just done with CG. There’s a lot of prep and planning that needs to go into shoots like these. Everyday Reviews tagged along on this particular photo shoot to get some insight into how it was all done.

It takes a couple of months to meticulously plan the shoot, which involves two planes. The one being photographed, and the one from which the photographs are shot. And there’s a lot of players involved. There’s the airline’s marketing department, the photography crew, fuel contractors, and they also need to make sure to secure the airspace for the shoot. And all the planning in the world can still ultimately be thwarted by the weather.

All of the shots and flights are figured out before they’ve even left the ground, so that everybody knows what to do once they’re in the air. The flight crew of the 787 talk things out with the pilot of the Learjet from which it’s being photographed to figure out how best to fly so close together. Which can’t be an easy task. 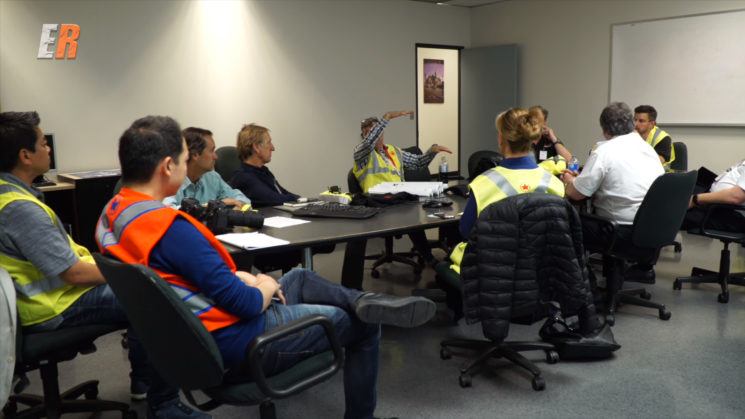 With everything sorted, the plan needs to be taken to air traffic control. Ultimately, they get the final say on whether or not the shoot will go ahead. After a fifteen minute conversation over the phone to explain it all, and they get their approval. The guys at air traffic control seemed to be even more excited about this particular flight than the people doing it. 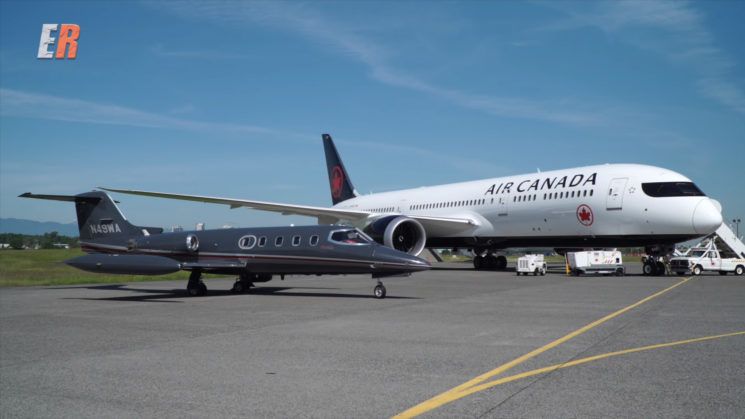 Watching some of the clips in the video, it’s quite scary how close they get to each other at some points. But it really gives a sense of just how skilled these pilots are. 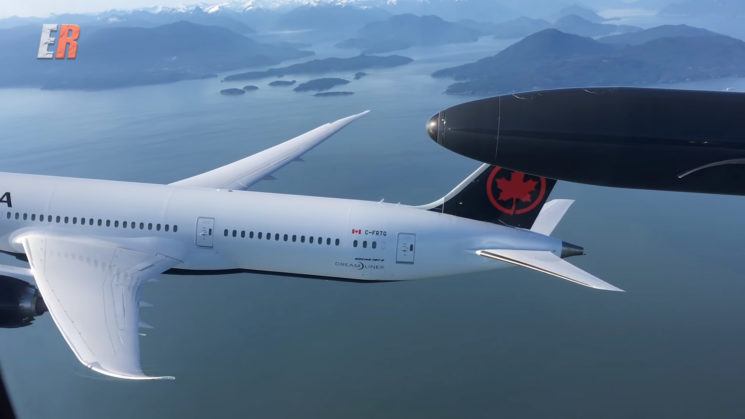 Brian Losito is the photographer for Air Canada. He’s been doing it for about 30 years now, starting out as a darkroom technician. There was no digital back then. When the previous photographer under which he worked retired, he stepped in to fill the spot. Brian says that this is the dream part of the job, as photographing planes isn’t his only task. He also has to shoot the corporate portraits and other things. Things not quite as exciting as photographing planes in the air.

Unlike a regular passenger flight, the manoeuvres flown aren’t typical. They’re not doing barrel rolls and loops, but this is precision flying. They need the angle of the plane to line up with the background, and look good under the lighting conditions. It’s a delicate dance in the air. A dance that one might not think such a lumbering beast as a 787 is even capable.

As well as photography, video also needs to be created. This is used for online and TV advertisements, as well as the in-flight displays shown on the various screens about the plane. 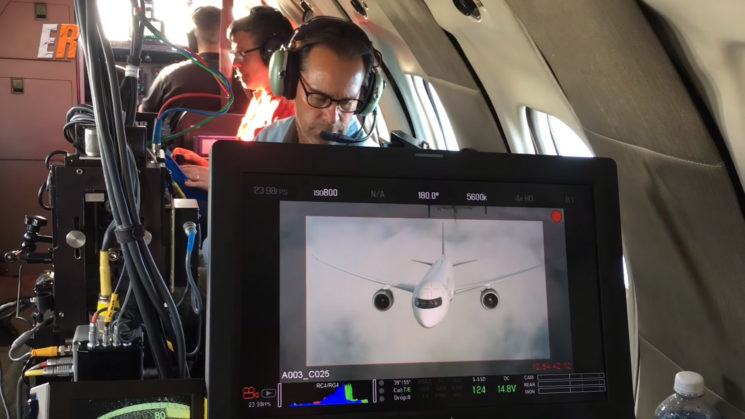 Despite Air Canada announcing that they were doing an aerial photo shoot, it seems that not everybody got the memo. There were one or two rather concerned folks on Twitter. Although it’s not the first time such a mistake has been made.

I’ve photographed in the air from a helicopter before, but I couldn’t imagine doing it from a jet. Certainly not while flying this close to another, much larger jet. If the chance were ever offered, though, I definitely wouldn’t say no.

« Facebook tests “Profile Picture Guard,” a feature that prevents your profile photo from being stolen
10 things I wish someone had told me about becoming a freelancer »