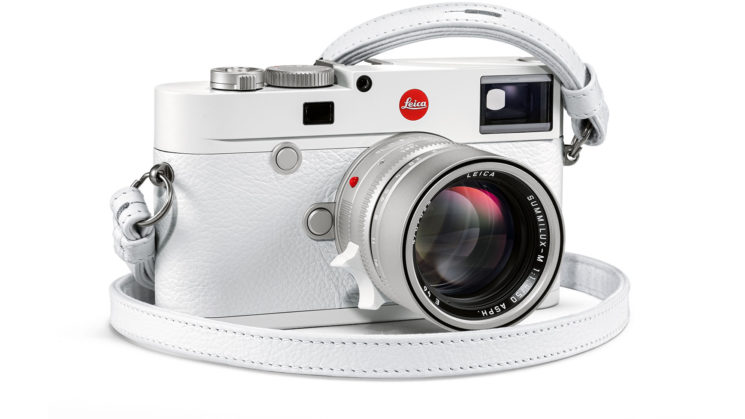 Cards on the table, I’ve never really seen the appeal of Leica vs the other brands. Or, to put it more accurately, I’ve never really got why they cost so much more than other cameras offering a wider range of features. I’ve never had any desire to even own a Leica, but this kinda makes me want to.

Nokishita has posted some images of a white (except for the little red Leica logo) Leica M10 to Twitter as an “unpublished limited model”. They’ve also posted photos of an M10-P “Ghost” edition they say will also be announced at some point soon.

The English translation of the tweet reads “Image of Leica M10 unpublished limited model registered at overseas dealers” and it looks absolutely stunning. I know a lot of people buy Leica for their looks, but this is the first I’ve seen that I’ve actually really liked the look of. Usually, I’m more bothered about how a camera sees. 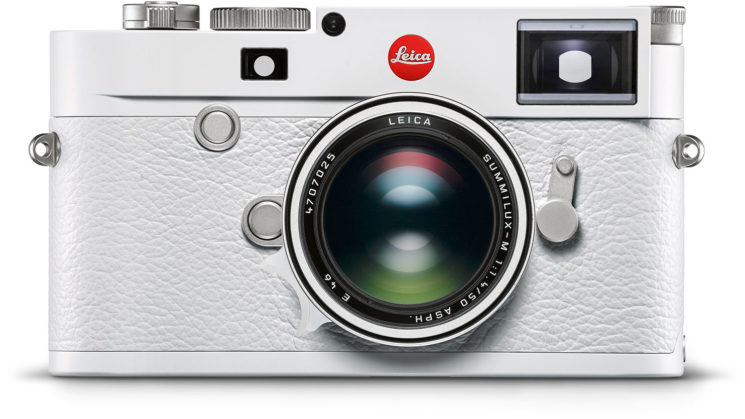 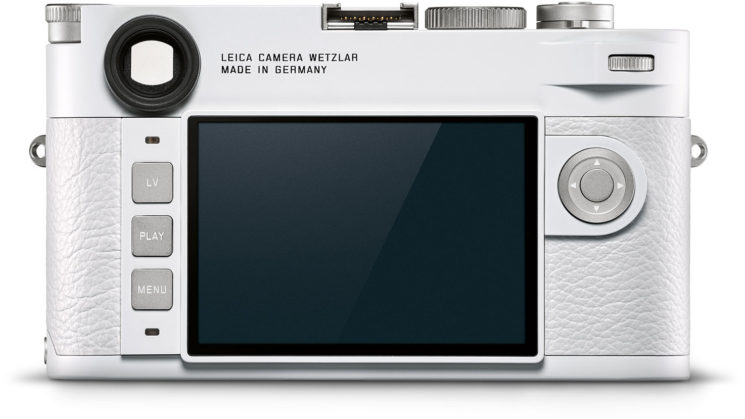 There’s no word on exactly when this model will appear or how much it will cost, but the standard black or silver Leica M10 costs $7,295. The only difference between the standard and this will likely be the colour. As sexy as it is, though, I still couldn’t justify that much on a camera with the capabilities of the M10 personally. Perhaps if I won the lottery, though.

As mentioned, Nokishita also leaked pictures of an upcoming “Ghost” edition Leica M10-P. That one sells for slightly higher than the M10 at $7,995 in its standard black chrome and silver chrome options.

The translation for this tweet reads “Leica seems to announce “M10-P Ghost” in the near future”. It’s interesting, and I do prefer the ropey style strap, but I think the white M10 definitely has the edge when it comes to looks. 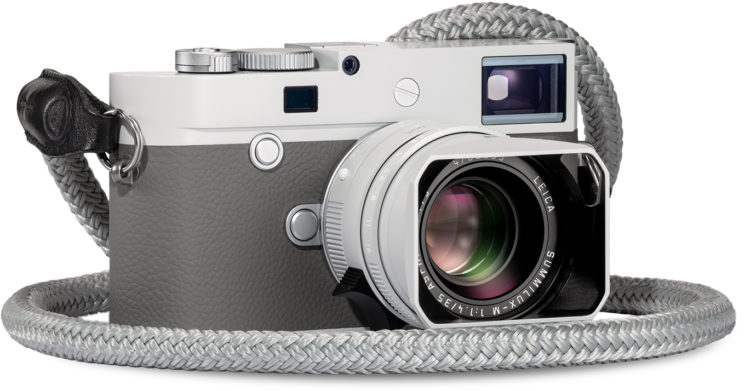 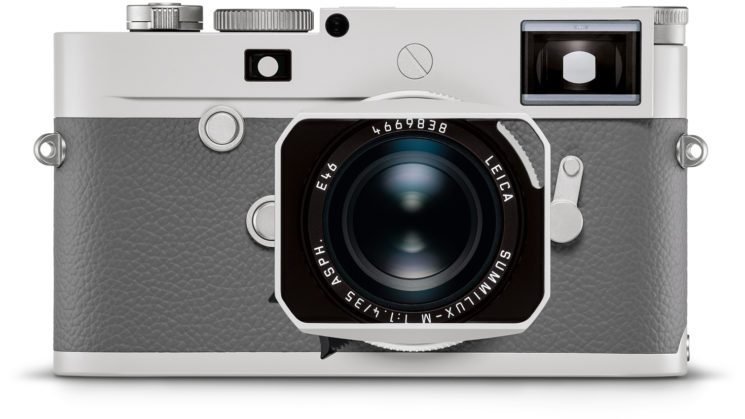 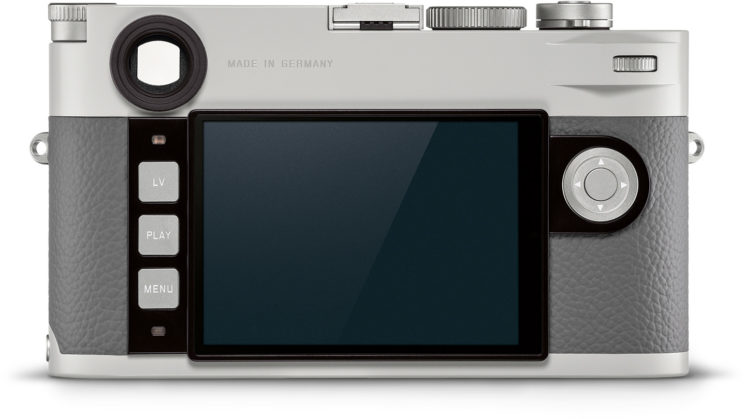 We’ll let you know when we hear something official.