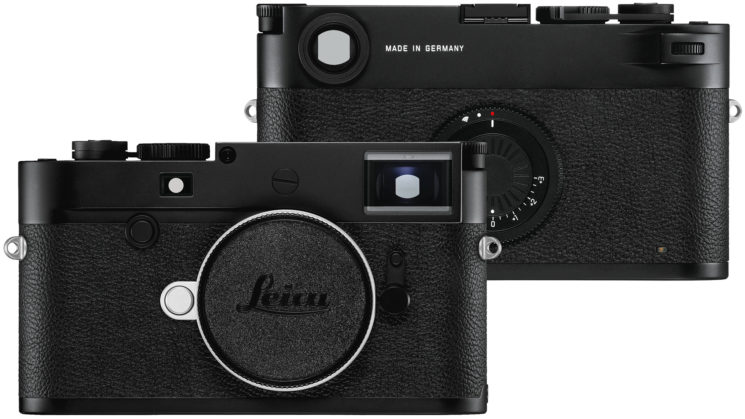 Leica has today announced the new Leica M10-D. It continues the M10 line by ripping out the LCD, replacing it and much of the camera’s functionality with a smartphone app. An M mount rangefinder with no LCD? Sounds an awful lot like the Pixii, doesn’t it? This one comes with a $7,995 Leica price tag, though.

It’s approximately the same camera as the Leica M10 and M10-P. It features a 24MP full frame sensor, flat black finish, and quiet shutter of the M10-P. Except this one doesn’t have a regular LCD or touchscreen LCD. As mentioned above, it has no LCD at all. 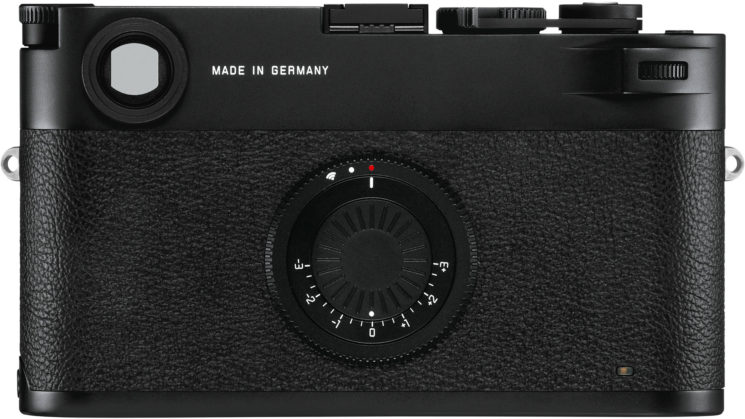 The idea is that you will use the phone in conjunction with the Leica Fotos smartphone app. This basically replaces the LCD on the camera and communication between the two happens over WiFi. This isn’t the first LCDless camera that Leica has released, but it is the first with built-in WiFi.

If you’re used to shooting digital, then this is going to be a big challenge for you. But if you’ve been shooting Leica film rangefinders for years then it’ll just feel like business as usual, really. Except that you’ll be able to whip out your phone and actually have a look at what you’ve shot when you sit down at the local coffee shop for a break.

Leaving WiFi on all the time in your camera with the phone constantly connected can a bit of a battery drain, though. Leica says that they expect the usage to be quite sporadic, rather than regularly monitoring what you shoot with your phone.

Of course, for some, especially Leica owners, price is no object. They’ll pay whatever they need to pay to get their hands on what they want. And power to them, but it’s definitely not for me.

I’m really curious now to see how the Pixii’s final specs and price will compare to this once they’re announced.

The Leica M10-D is available to pre-order now for $7,995 and shipping starts in a few days.

« What is VC and why does it matter?
Godox releases firmware updates to expand Pentax flash support »