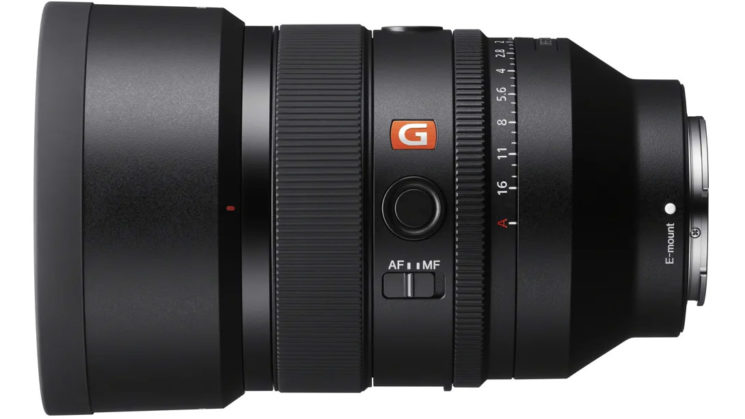 It’s been rumoured for a while, but now it’s finally here. Sony has now officially announced its new Sony FE 50mm f/1.2 G Master lens. Sony says it’s their 60th lens in the E mount lineup (I think they missed a trick there and should have released it 10 lenses ago, but nevermind) and offers “exquisite bokeh and high-performance autofocus in a compact and lightweight design”.

The Sony FE 50mm f/1.2 GM is made of 14 elements in 10 groups. Three of those are what Sony calls “XA” (extreme aspherical) elements that they say contribute to high resolution across the entire image, even when wide open at f/1.2. It’s not cheap, though, coming in significantly more expensive than Canon’s 50mm f/1.2L.

What’s particularly special about this lens and the fact that it even exists, is that it flies in the face of claims made a number of years ago when Canon, Nikon and Panasonic were jumping aboard the full-frame mirrorless train and Leica Manager Stephan Schulz specifically called out Sony’s E mount stating that it wasn’t designed for full-frame and couldn’t achieve fast apertures.

Sony bounced back with a laugh, declaring that they could make f/1.0 lenses for Sony’s E mount, but they just chose not to. The demand simply wasn’t there. And at the time, it’s likely there wasn’t.

Yes we could, but there is no market demand. Maybe some demand exists for an f/1.2, but an f/1.0? Technically we could produce an f/1.0, but it would not make business sense.

The next year, Sony actually said they could produce up to f/0.63 lenses for the E mount. I suspect those would not have made good business sense, either. But, it looks like the f/1.2 aperture made business sense because we finally find ourselves in a situation where a Sony 50mm f/1.2 lens actually exists.

Sony says the lens offers high autofocus performance and tracking even wide open at f/1.2. This will be a new feeling to some f/1.2 lens shooters, particularly those who’ve used Canon’s sluggish EF mount 50mm f/1.2 and 85mm f/1.2 lenses on a DSLR. Sony’s speed and silent autofocus, they say, is thanks to four “extreme dynamic” (XD) linear motors which provide higher thrust efficiency while allowing for precise movements needed for focusing. 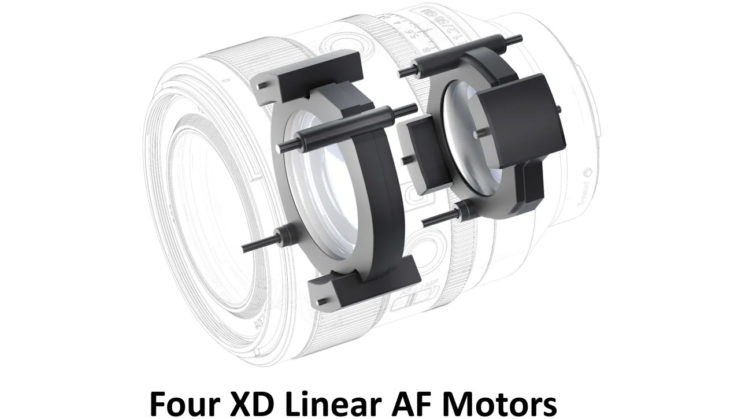 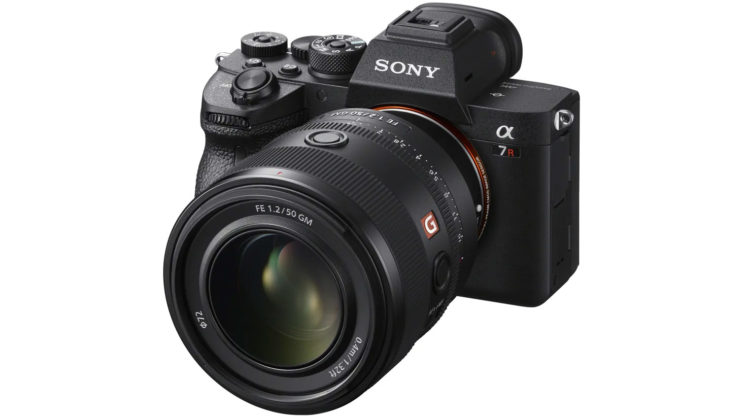 As I said, the fact that this lens even exists at all is pretty awesome, given prior claims made against Sony’s E mount system. And for those who want that 50mm full-frame field of view with the super shallow depth of field that only an f/1.2 aperture can provide, I’m sure it’ll make those who buy it very happy.

The Sony FE 50mm f/1.2 G Master lens will be available to pre-order soon for $1,999 and is expected to start shipping in May.