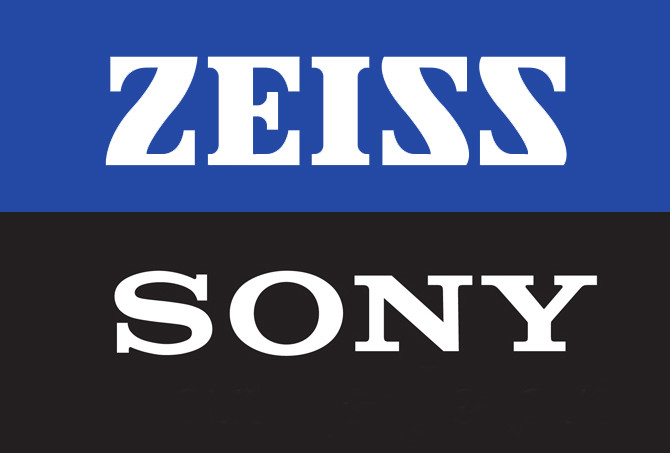 Zeiss made unexpected headlines a couple of weeks ago when it seemed to have revealed the upcoming Sony A7r II with a 56+ MP sensor.

The company uploaded more sample photos of their new Batis lens yesterday and while the EXIF data was completely removed, the photo captions stated they were taken with the Sony A7r II.

The camera model was edited once readers excitedly pointed out that Zeiss was in possession of the yet-to-be-announced camera.

Is Zeiss working with Sony to promote their new products?

Just like the possible A7r II photos uploaded previously, the photos Zeiss Lenses uploaded to its Flickr account yesterday had their EXIF info scrubbed and only included a caption.

At least some of the captions stated “Sony α7r II, ZEISS Batis 2/25”, but once Facebook fans mentioned this on the company’s page it was quickly edited. Some of the photos are now said to be taken with the A7r while others with the A7 II.

“Sorry guys, it was just a typo! We already corrected it. The photos were shot using an Alpha7 II”, the page responded.

I fully expect Zeiss to be in possession of at least one test camera of the A7r II if it really does exist, but their “mistake” from a couple of weeks ago seems amateurish.

The fact that they now once again included the A7r replacement in the captions seems a bit much. Once is an accident, twice is a marketing plan.

Also, it strikes me as too much of a coincidence that the first incident involved photos promoting the Batis 85mm f/1.8 lens and the latest “typo” was made with the sample photos of another new lens – the Batis 25mm f/2.

If I had to guess I’d say that both cases were planned and thought out, or at least the second one after Zeiss saw how much traffic the first one brought its way.

If true, the only question is how involved, if at all, Sony is in this campaign.

With Zeiss promoting a new line of lenses and Sony rumored to be releasing the A7r II within the next month, I wouldn’t be surprised if they are both in this together.

For those who missed it, a second photo supposedly taken with the A7r II showed up a few day after Zeiss’ first leak. This photo has the EXIF data intact and the camera model is listed as “ILCE-7R II”. It also indicates that the camera will come with a 59MP sensor.