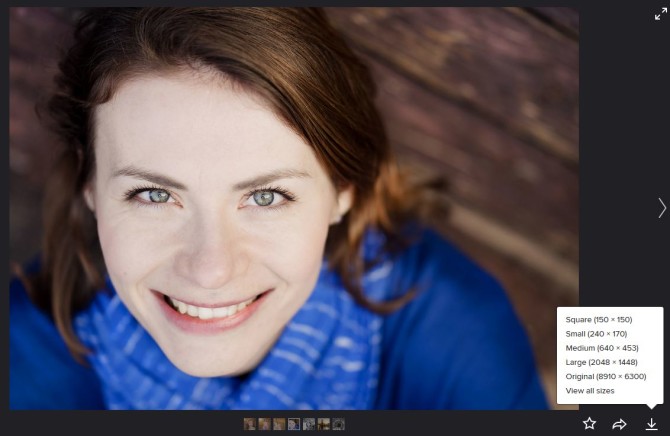 Earlier today Carl Zeiss Lenses uploaded a few sample photos of the new Batis 85mm f/1.8 lens to its Flickr account, but what’s really interesting are not the images but rather the size of one of them.

Could this photo have been taken with the still-rumored Sony A7r II?

According to Sony Alpha Rumors, Zeiss could have up-sized an image created using a Sony A7r, but they, and I, don’t see the sense in doing so for a sample photo.

Another option which is not very likely is that the photo was taken with the current version, but used some sort of multishift function that may be added to in a future update. Why is this unlikely? Mainly because the multishift technique is mainly with a tripod, and the reflection in the girl’s eye clearly shows this photo was taken hand-held. Remember, this photo is supposed to show off Zeiss’s new lens’ capabilities so sharpness is paramount. 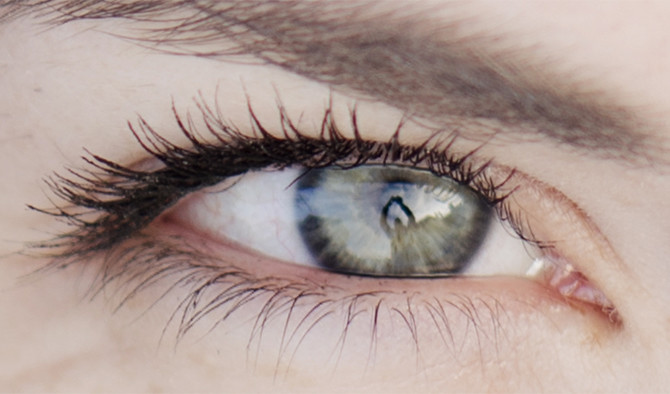 Taken without a tripod, it’s not likely that a multishift system was used to capture this photo.

The third option is that the photo was in fact taken with the upcoming A7r replacement, and with the rumored announcement date being between “mid May and early June” this doesn’t seem too far-fetched.

By the way, you will notice that the image ratio is not the standard 3:2. This means that if the third option is true, we’re looking at a sensor that is even larger than 56MP.

If the rumors and sensor specs are true, Sony could outdo Canon’s record-setting 50.6MP sensors before the 5Ds and 5Ds R are even available for sale.

The Sony A7r II Seems to Boast a 59 Megapixel Sensor

« Breathtaking Footage Taken Inside Hang Son Doong, The World’s Largest Cave
Use Your Canon LP-E6 Batteries And A Power Pod To Power Just About Anything »