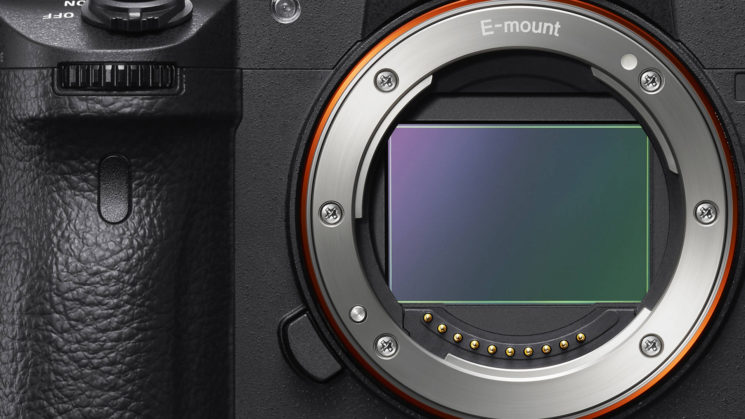 After statements by Leica that the Sony E mount wasn’t designed for full frame and Nikon’s claim of theoretical f/0.65 lenses with their new Z mount, Sony is now fighting back.

In an interview with Amateur Photographer, Senior General Manager of Sony’s Digital Iimaging Business group, Kenji Tanaka states that mount diameter doesn’t matter and that they could produce an f/1.0 lens. But they just don’t think it’s worth the hassle.

When asked about his thoughts on the new competing systems from Nikon. Canon and Panasonic with wider lens mounts, he said…

The diameter of lens doesn’t matter. Honestly speaking it is very difficult to create a small size mount. But the quality of our new 400mm f/2.8 is better than the competitors. That means the diameter of the mount is not critical for our foremost lenses.

And when it comes to super fast prime lenses…

Mr Tanaka: Yes we could, but there is no market demand. Maybe some demand exists for an f/1.2, but an f/1.0? Technically we could produce an f/1.0, but it would not make business sense.

It will be interesting to see if a demand does indeed start to appear now that Sony has said they can produce f/1.0 lenses if they wanted to. It’s easy to make a claim without being required to back it up. Given the competition’s wide aperture claims, it’s possible that demand could appear for ultra wide aperture lenses. But Sony doesn’t care about competition. Or, at least, Mr Tanaka doesn’t.

Of course we are planning new models but honestly speaking, I don’t care about competitors. We care about our customer’s voice. A lot of our customers have given us feedback and we will create new products based on that.

It makes a lot of sense. Sony doesn’t really need to care about the competition. Their customers will do that for them and then feed back their own needs.