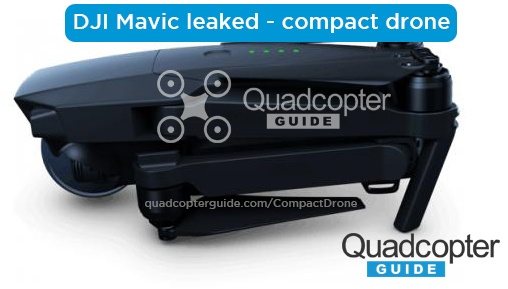 If I had to take a wild guess, I would say that DJI will uncover their next drone in Photokina in two weeks, but some quadcopter-oriented blogs are already sharing leaked images and info.

According to heliguy the next DJI consumer drone will be called the DJI Mavic. It will also completely change its core design. bye bye X-shaped massive drone and hello foldable, compact, ready to fly design.

The name – Mavic – is estimated from a trademark application made by DJI back in August, of course Mavic could be something else, but considering that the application is so UAV heavy we think it is probably, most likely, maybe a new drone. 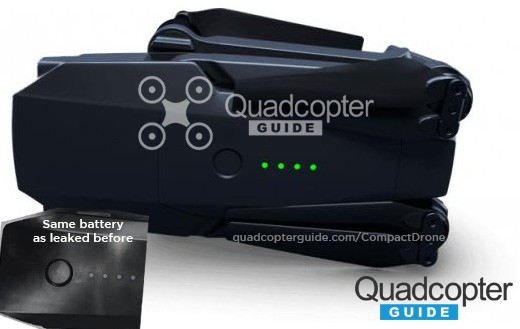 Heliguy also shares some leaked specs of the Mavic:

Quite interesting, but with the market going foldable (see YI’s Erida and still-in-development Lily), it makes sense that DJI wants to add two important features to their drone line: portability, and assembly free flight readiness. Otherwise someone else will (and have).

Heliguy shares some rumors on how the folding mechanism works:

The Mavic’s front arms fold forward from the rear of its body and will then lock in on either side of the drone’s camera casing. The arms which sit near the front of the Mavic during transport will fold back to the rear. This nifty design means that the propellers are on top of the motors once the arms are extended and ready for flight 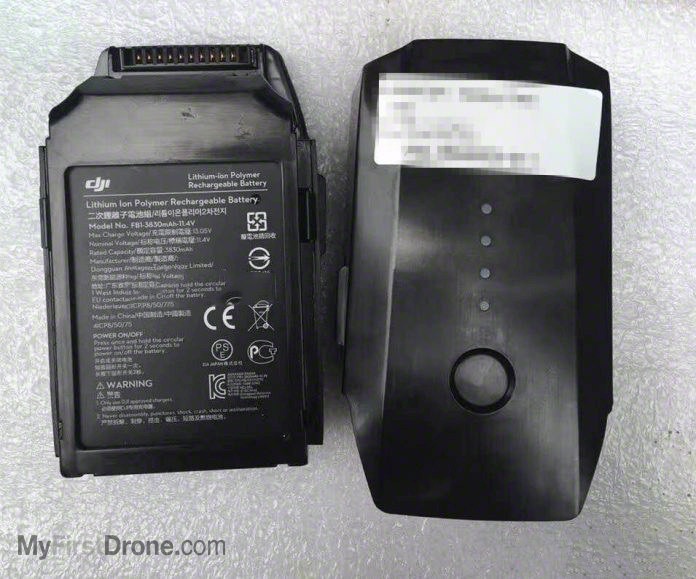 There are a few image of the battery floating around (or rather the same image with different sizes and watermarks – this one is from my first drone). If the photo is real, it’s a 3S 3830mAh 11.1v battery. This is significantly smaller than the Phantom 4’s 5350mAh, 15.2V battery. Than again, the Phantom 4 weighs 1380 grams – double the estimated Mavic. This makes sense as the leaked battery capacity is just a half og the Phantom 4’s battery.

Quadcopterguide has some interesting info on the remote, if they are right, this will be the first remote which has a built in LCD. It’s still unclear if this will be a full display LCD or just a control screen. Either way, this is a change from the 100% phone/tablet dependent design. Here are some of their speculations:

There could be various motivation from DJI to place an LCD screen in the transmitter itself. First for a true compact drone you don’t want to mess with a mobile device holder for space reasons. If the DJI Mavic turns out to head into the realm of FPV racing the separate phone connection via USB may just increase the latency too much for precise maneuvering of the drone 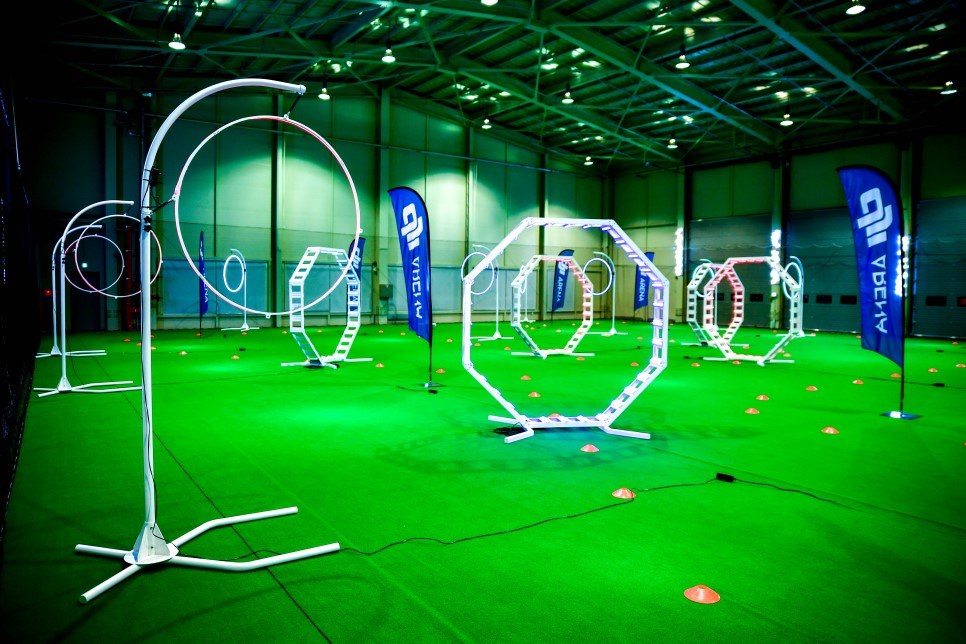 There are quite a bit of speculations around the web that this will not be a “photography” drone, but rather a “racing” drone. You know what? this makes sense, considering that DJI just opened a drone area that looks a lot like a racing track.

You know what? we will make DJI one of our first stops in photokina and see what they have in store.

« Pouring rain is your shot at spectacular portraits
Did GoPro just leak photos of the Hero5, Karma drone and a new handheld gimbal on their website? »