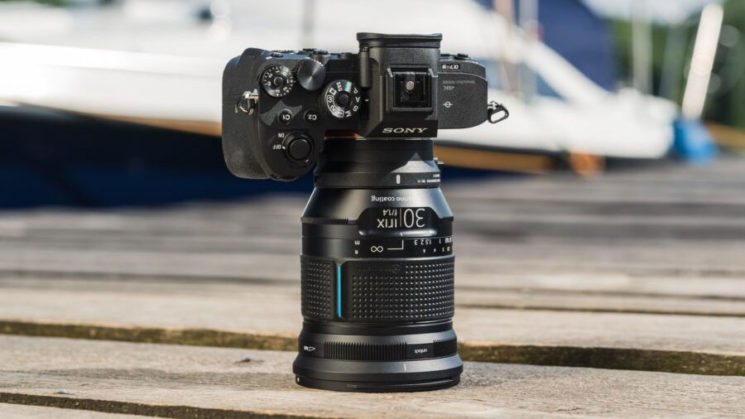 Well, this is new. Typically, with companies that produce photography and cine versions of the same lens, the cine version is something of an afterthought. It’s a stills lens design that’s thrown into a new housing to give it benefits for filmmakers – like a long focus throw and more standard dimensions. This time, though, it seems like Irix has gone the other way around. 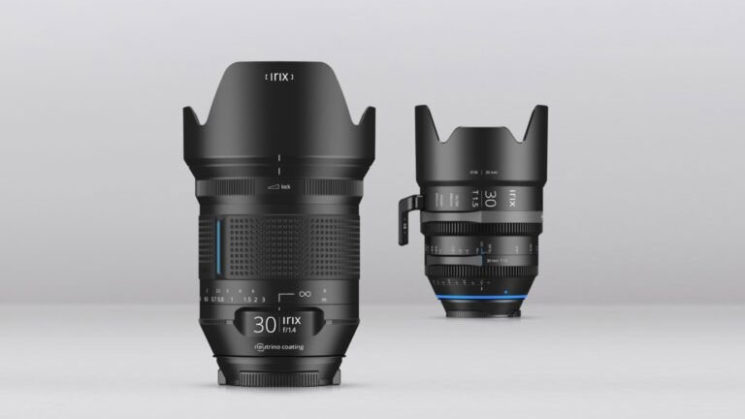 Despite the image at the top of this post, the new lens is not available in Sony E mount. It’s available in Nikon F, Canon EF and Pentax K mounts. The Sony shown at the top of this article is using an EF to E mount adapter. Like the Cine version of the lens, the Irix 30mm f/1.4 contains 13 elements in 11 groups including three ultra-low dispersion elements, two high-reflectance elements and one aspherical element.

Although it has been rehoused for photographers, the focus ring still offers a 140-degree rotation angle, which is not quite as long as the T1.5 cine version’s 180° rotation angle, but it still may be more than many photographers will want to have to deal with on a manual focus lens where they may need to switch between near and distance subjects quickly. For landscape shooters with the camera on a tripod, though, this long focus throw may make their lives easier.

When it comes to image quality, we can expect pretty much identical results to those seen in the Irix 30mm T1.5 cine lens. We’ll have a full review of the T1.5 cine version coming soon to DIYP, but for now, here are some of our early test footage samples so you’ve got some idea of how it presents to the sensor. Do note, though, that this was shot on a RED Komodo, so it’s only using a Super 35mm sized portion of the frame.

As with the rest of the lenses in the Irix lineup, the 30mm f/1.4 is a weather-sealed full-frame lens boasting the usual low distortion that we see with all Irix lenses. And while it’s a manual focus lens, it does provide communication with the camera, so your EXIF data should all be properly intact. It comes supplied with both front and rear lens caps as well as a detachable hood. 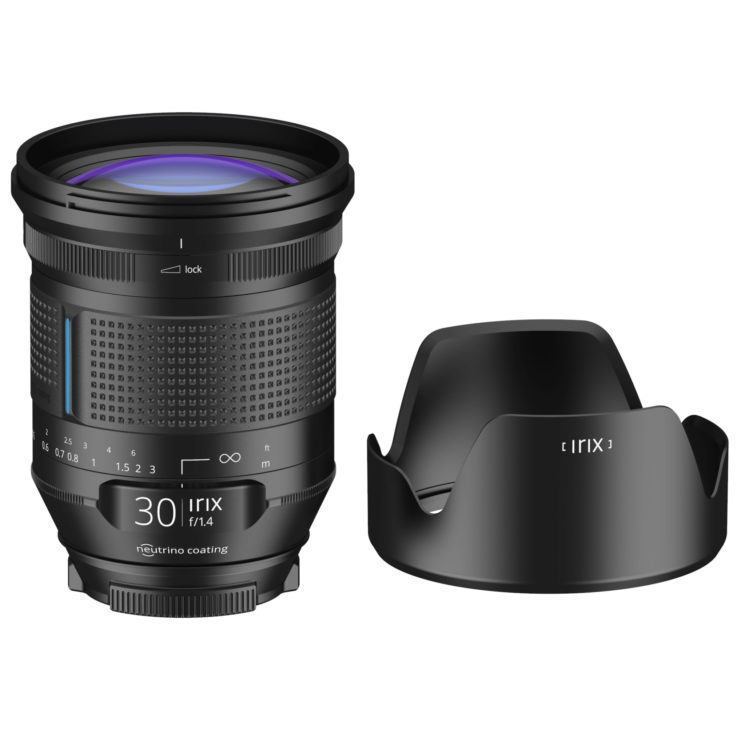 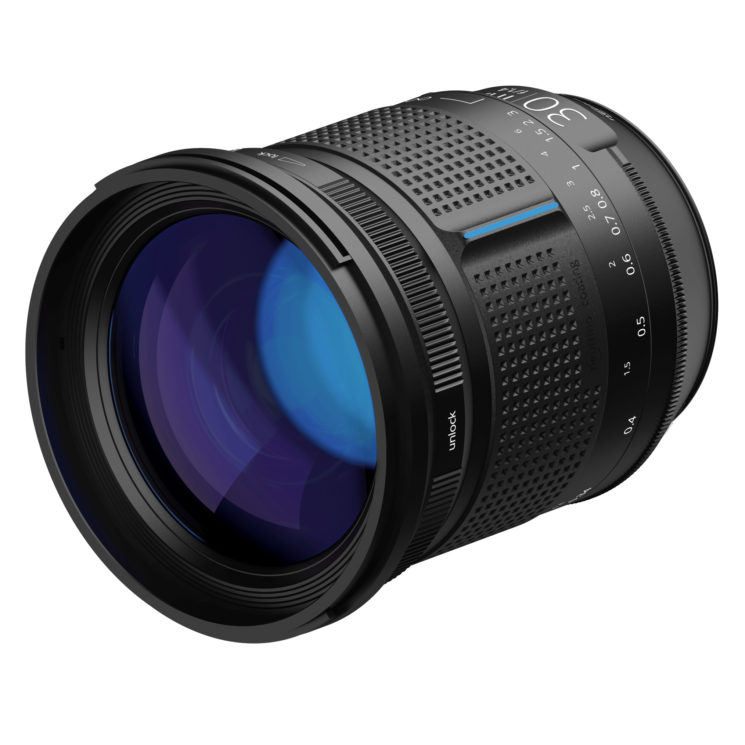 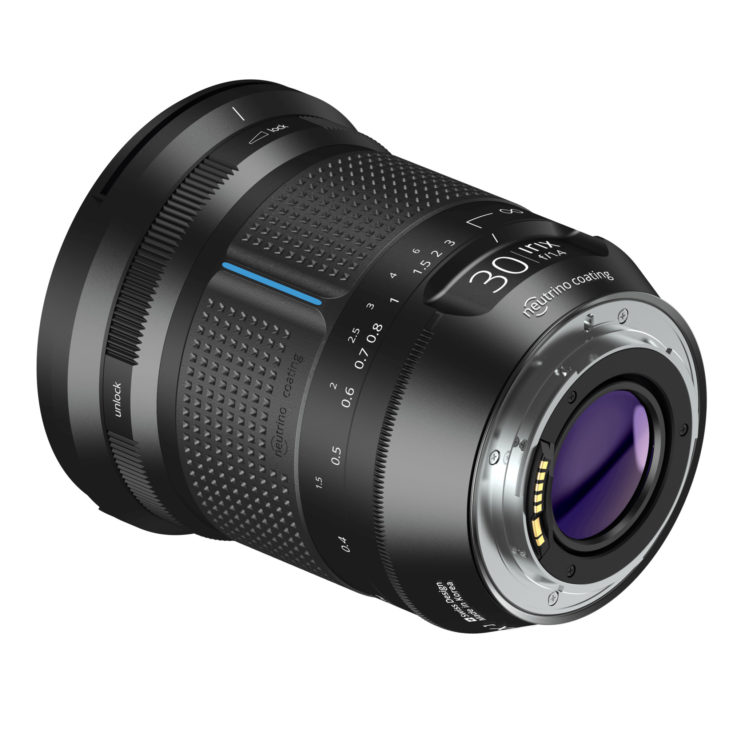 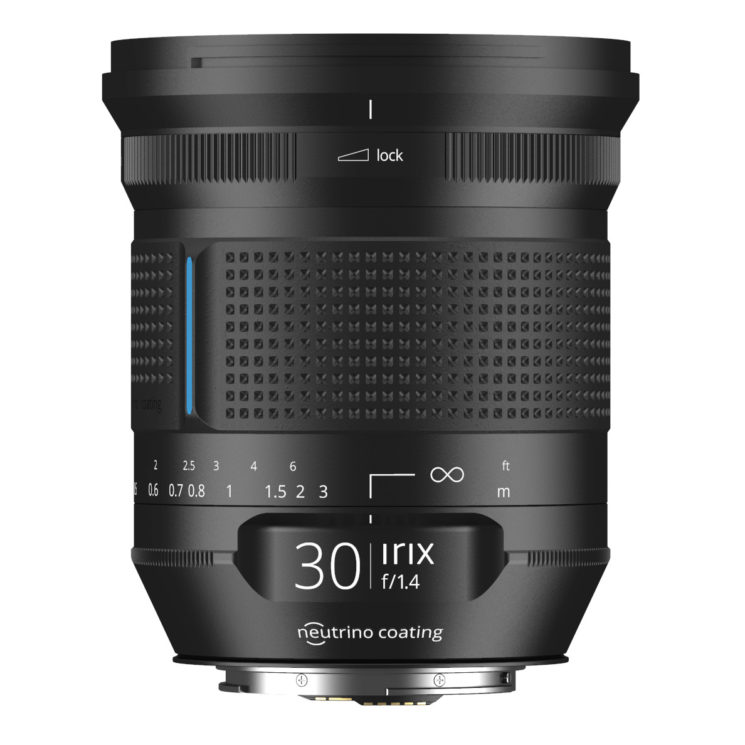 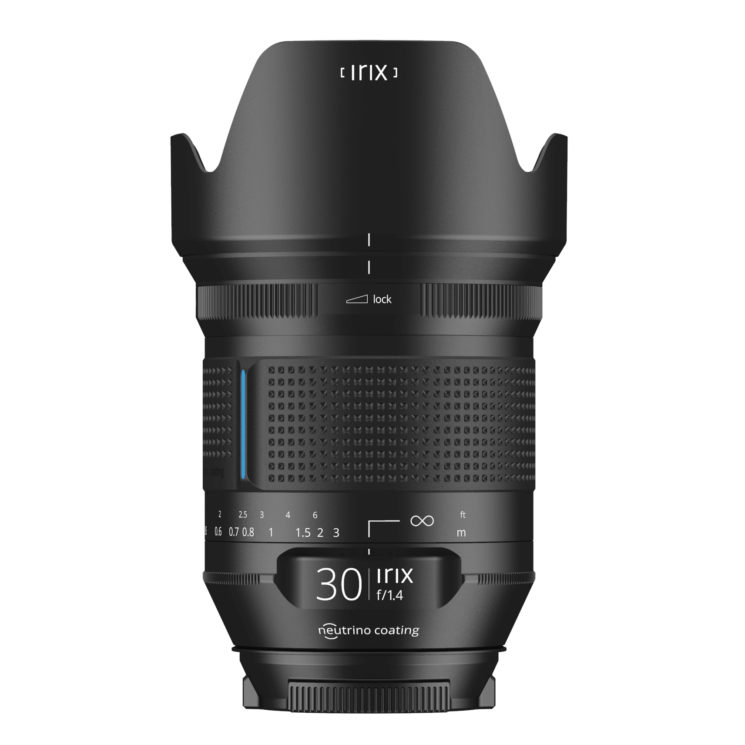 The Irix 30mm f/1.4 will become available to pre-order at some point during October, although the exact pricing and release date have not yet been announced. You can find out more on the Irix website.