Over the last few days the blogosphere and the photography world specifically has been engaged in an effort to save a little girl’s life. Eliza has been diagnosed with a terminal  genetic disease – Sanfilippo Syndrome. While there is a cure developed, there are not enough funds to bring it into production. Photographer Benjamin Von Wong and Petapixel’s editor in chief, DL Cade traveled to the family’s house to make a video to help raise the funds needed. We interviewed Ben below.

BVW: I was on an airplane in Singapore on my way to Malaysia when I received a curious plea for help from PetaPixel’s Editor in Chief DL Cade. He had received a message about a little girl that was going to progressively loose the ability to speak, walk, talk and think over the next couple of years before dying a slow and painful death because they had not managed to raise enough money to fund a cure in time.

I would do it but but not sure I’m at the calibre.
Where does she live. In Malaysia and traveling for the next couple weeks.
Let me know. Can prob self fund travels with conference
– sent from my oversized calculator“ 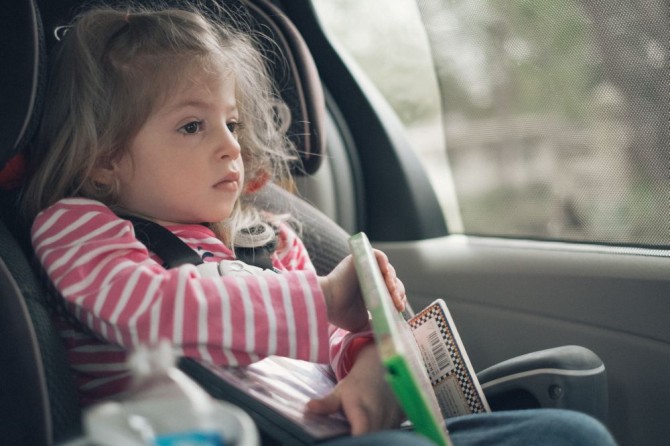 DIYP: Just like that? What motivated you to help complete strangers on the other side of the world?

BVW: Knowing that I could make a difference, I guess. Ever since I did a photoshoot for the terminally ill Nicole Mackenzie, I’ve been looking for projects to participate in where I could make a real difference using the skills, talent and reach I’ve built over the last couple of years.  Most projects I do only use part of my talents: either preproduction, production, direction, photo, video or social media. This one would need them all to even have a chance at success. It was a challenge… a dream… and I wanted in on it.

“Make a video that can raise a million dollars in two months and save a little girl. A video that can help cure a degenerative brain disease.” – Sounds impossible, let’s do it.

DIYP: Things look like they’re going great! How does it feel to know that your action will have a core impact on the life of a little girl?

BVW: Stressful to be honest. Before DL and I came along, and I don’t mean to sound arrogant by saying this, there was a 99% chance that they were not going to raise the funds in time. I knew that my joining the project meant that, for the first time, that had real tangible hope of hitting their financial deadline… but that thought also brought the weight and responsibility of the need to perform well.

Can you imagine someone’s life depending on the success of your next project? It’s a lot of pressure.

DIYP: As the director of the movie, What was the story that you wanted to tell? What were the challenges involved?

BVW: I wanted to say something very simple in under three minutes: Without money, this beautiful little girl will die a slow painful death. Please help. It didn’t matter what exactly the disease was, what it did or how many people it affected… what mattered was to get the point across as quickly and as efficiently as possible working with what I had. The greatest challenge was really having to go through 4 hours worth of tearful interviews over and over again and splice together the best footage. Listening to them talk over and over about all their hopes and dreams for Eliza and knowing that my video was going to be the thing making the difference was a ridiculous amount of pressure.

DIYP: How did meeting Eliza and spending time with the family made you feel?

BVW: You know, it’s weird because you just really don’t want to get too connected when you get engaged in a situation like this but at the same time things just happen. On one end, you want/need to be able to disengage and take a step back to stay analytical but on the other you also need to connect with the story. I suppose an example was that when videographer Devin Schiro was helping me fine tune my piece, we selected a song that was extremely sad and emotional forgetting that the piece was destined to spread on the internet which relies on positive emotions to spread. You get so caught up in your own feelings that you want people to feel them as strongly as you do and forgetting about the end goal. After taking a step back though, the situation was quickly rectified and solved.

DIYP: Well you’ve done your best, now all that you can do is wait. Do you feel relieved now that the video is out?

BVW: Hardly! The project is not even 20% funded yet. It would be easy to sit back at this point and say, “Alright, I’ve done my part, now whatever happens, happens.” But the fact of the matter is that if we don’t figure out how to keep things moving, Eliza will still not get her cure in time and everything we’ve done so far will be for nothing.

The project is binary in nature: there is only success or failure… nothing else in between.

DIYP: Wow that’s insane. How can we help?

BVW: Beyond donating at www.savingeliza.com, the best thing you can do to help make a difference is to spread the word on social media and to local personalities and news stations. Every little bit helps.

We have a press kit that you can download here if you know anybody in the news industry.

DIYP: Is there anything else in the works to keep things moving?

BVW: I have a project in the works with SmugMug where photographers will be able to donate and pledge print sales to the cause. Keep up with Eliza’s Story at SavingEliza.com and on their Facebook page so you can be the first to buy prints from some of your photographic idols or even contribute yourself. 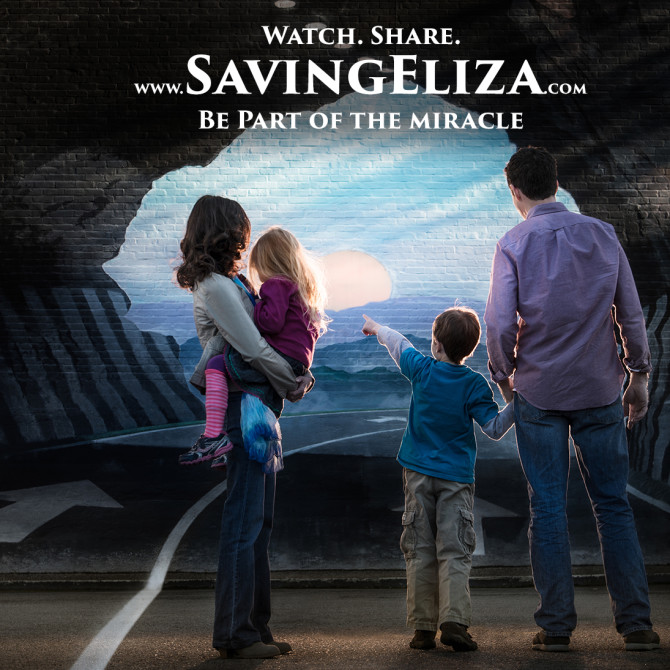 This is probably one of the more fascinating actions we can generate as an industry, DL Cade, was the spark that started it all and he has his angle of the story (which is amazing) over at Petapixel.

« DJI Announces the Phantom Vision 2+, the Latest Addition to Their Drone Line
Blackmagic Announces the URSA: A Digital Film Camera Starting at $6K »