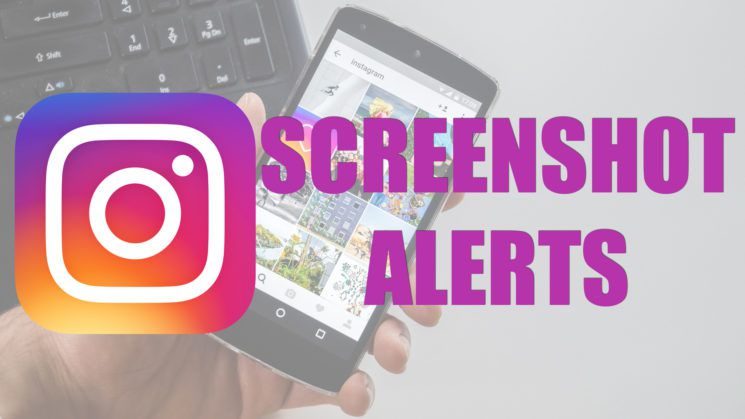 Earlier this year, Instagram started testing out screenshot alerts for Stories (yeah, just like the feature on Snapchat). The test phase lasted for a couple of months, and now Instagram has decided not to roll it out after all. So, if you have been getting screenshot alerts so far – you no longer will.

When screenshot alerts were first spotted, it created a lot of buzz among Instagram users. A person who took a screenshot would get a pop-up warning that read: “Next time you take a screenshot or screen recording, the person who posted the story will be able to see.” The scary (but also great) part was that you couldn’t have known who had this feature, because it wasn’t available to everyone. But now, apparently, it’s no longer available to anyone.

To be honest, I was surprised how many users were disappointed that the app was telling others when they screenshot their story. Most of them, though, were people who just wanted to capture and save more content from their crush. Which is kinda cute if you’re a teenager. But in my opinion, the screenshot alerts were useful for photographers to help them keep track of possible image theft. If I were still on Instagram, I’d sure like to have a feature like this.

As Gizmodo writes, keep in mind that still not all disposable Instagram content is safe to screenshot. If you capture a disappearing photo or video in a direct message, the other user will get notified. But if you, for whichever reason, like to screenshot stories, you can get away with it again.