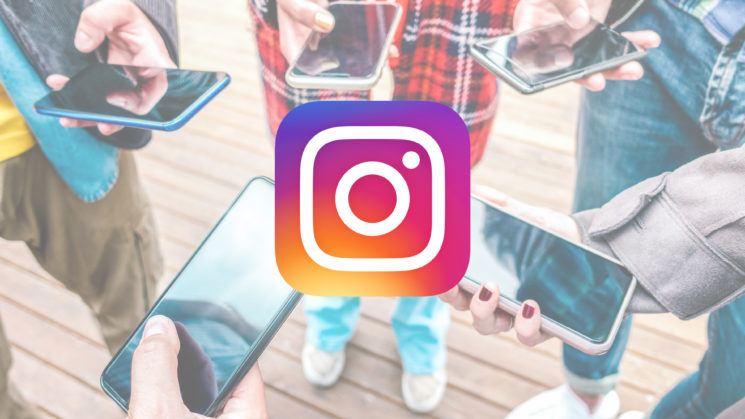 Instagram has announced some changes in the app with the aim of protecting teens. From now on, users under 16 (or 18 in some countries) will have their accounts set to private by default. Messaging between kids and adults will be limited as well, and so will the ads teens can see on the platform.

“Wherever we can, we want to stop young people from hearing from adults they don’t know, or that they don’t want to hear from,” Instagram writes in an announcement. “We believe private accounts are the best way to prevent this from happening.” Starting this week, anyone under 16 or 18 who opens an Instagram account will have it set to private by default.

You are possibly wondering what about all those kids who already have public Instagram accounts. Or perhaps if it would be possible for new users to go public. Well, it will. Although their accounts will be private by default, they will be able to switch them to public

But Instagram convinces us that everything is under control. “During testing, eight out of ten young people accepted the private default settings during sign-up,” the company writes. “For young people who already have a public account on Instagram, we’ll show them a notification highlighting the benefits of a private account and explaining how to change their privacy settings.”

If you ask me, private account rocks. But I’m a 32-year-old woman, not a teen. And I doubt that a majority of teens will be eager to hide their content from the public, but that’s just my two cents.

Instagram already started working on making teens safer earlier this year. Back then, the company announced that adults wouldn’t be able to message users under 18 who don’t follow them. This feature has been expanded further with the latest update. “We’ve developed new technology that will allow us to find accounts that have shown potentially suspicious behavior,” Instagram writes, “and stop those accounts from interacting with young people’s accounts.” An example of this “potentially suspicious behavior” includes adults that may have recently been blocked or reported by a young person.

Lastly, Instagram is also changing the ad policy for people under 18. So far, advertisers have been able to target everyone based on interests, their activity on other websites, and so on. This goes for folks under 18 as well as older ones. But in a few weeks, advertisers will only be allowed to target ads to people under 18 (or older in some countries) based on their age, gender, and location. These changes will not only be applied to Instagram but also Facebook and Messenger.

“We already give people ways to tell us that they would rather not see ads based on their interests or on their activities on other websites and apps,” Instagram writes. “But we’ve heard from youth advocates that young people may not be well equipped to make these decisions. We agree with them.”

Ironically, while trying to make teens safer with new tools, Instagram is simultaneously working on an app for children under 13. The public, along with 44 US attorneys general, pressured Instagram to drop this project, and we haven’t heard more about it for now.

Personally, I’m not sure how efficient these new measures will be. I’m not saying that all safety measures Instagram comes up with are bad, on the contrary. But I don’t really see a point in these as long as kids can lie about their age so easily and have both predators and advertisers reach out to them.

« Want to annoy a professional photographer? Tell them these three things
Develop these four habits to help take your landscape photography to the next level »