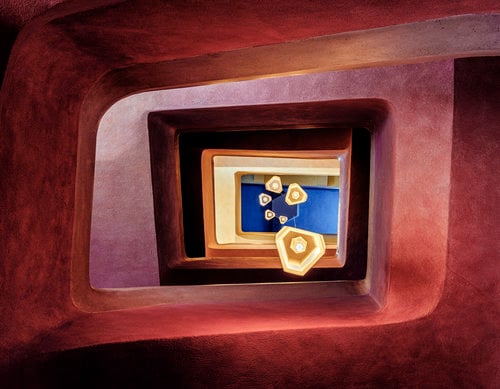 An architectural photo series of the Goetheanum building in Dornach, Switzerland.

The Goetheanum is the world center for the anthroposophical movement. The building was designed by Rudolf Steiner and named after Johann Wolfgang von Goethe. It includes two performance halls with 1500 seats, a gallery and lecture spaces, a library, a bookstore, and administrative spaces for the Anthroposophical Society.

Both the present Goetheanum building and its precursor building are widely cited regarded as masterpieces of modern architecture. Steiner’s architecture is characterized by a liberation from traditional architectural norms and constraints, especially through the avoidance of right-angles in his entire building scheme. The first Goetheanum, built of wood, was destroyed by arson during the night of January 1st, 1923; To avoid such events from happening again, he built the second Goetheanum entirely from concrete to achieve sculptural shapes on an architectural scale. The use of concrete to achieve organically expressive forms was an innovation for the times; in both buildings, Steiner’s intension was to create forms that were spiritually expressive. 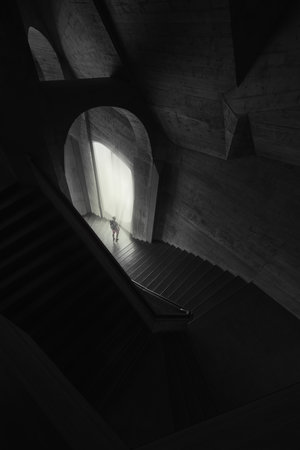 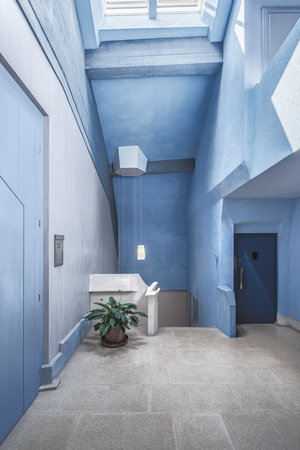 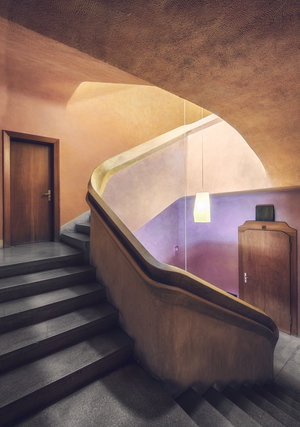 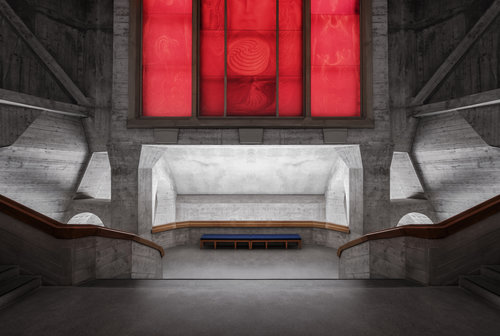 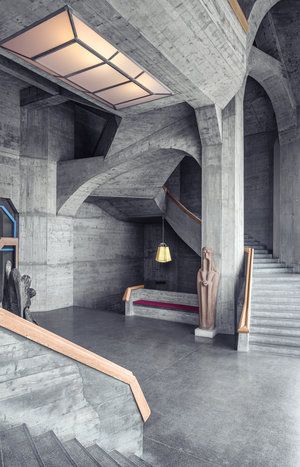 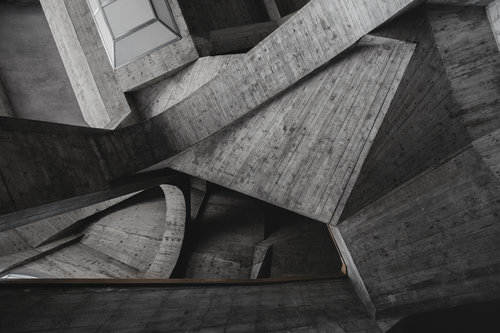 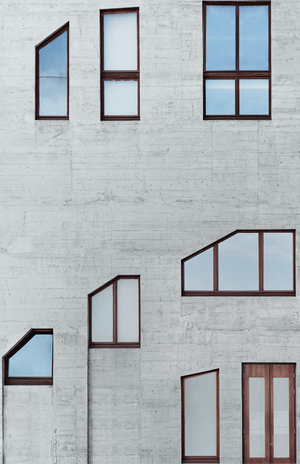 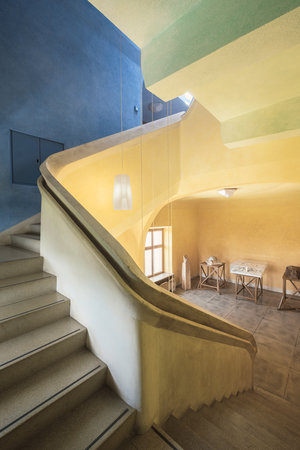 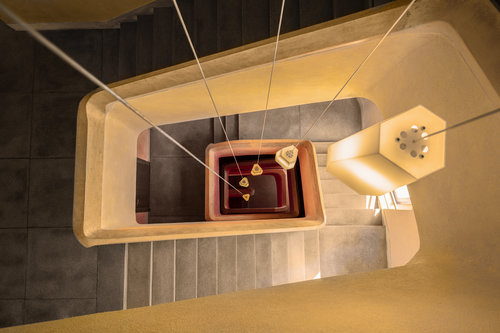 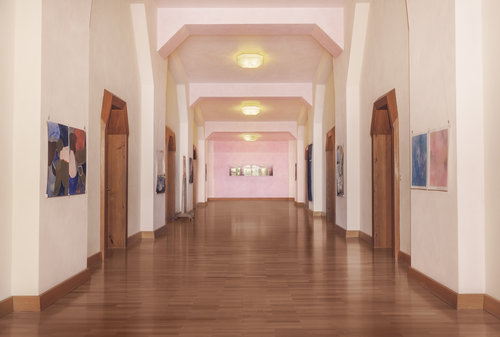 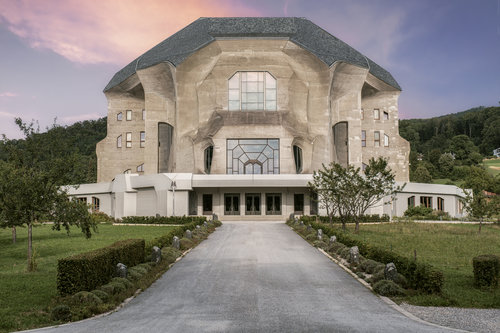 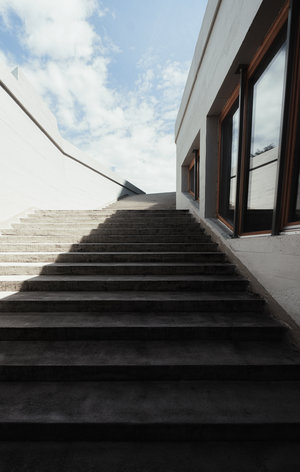 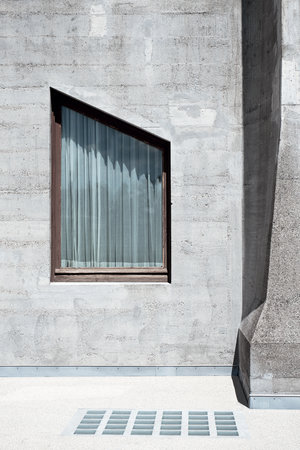 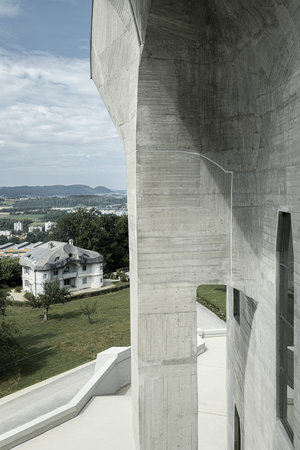 Matthias Dengler is a photographer and retoucher born and raised in Germany. After studying in Poland and working in Poland and Norway, he returned to Germany and is currently based out of Stuttgart. Other than photography and retouching, one of his biggest passions is travel. You can see more of Matthias’ work on his website, and make sure to give him a follow on Instagram, Facebook, Behance, and YouTube. This article was also published here and shared with permission.