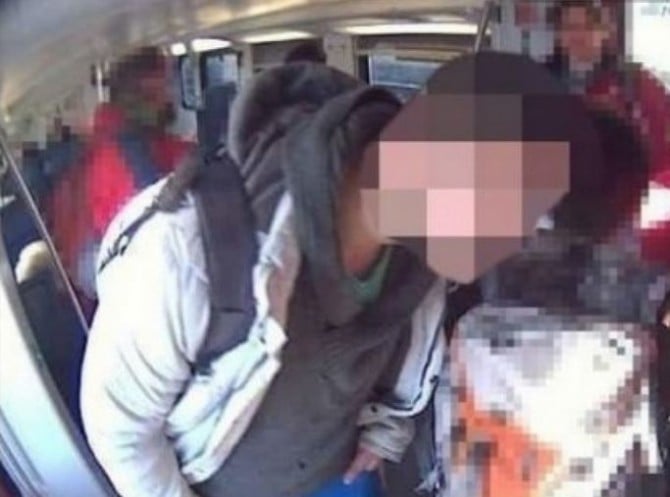 Swiss police came up with a new, and highly controversial, plan to get suspects to turn themselves in.

According to Ha’aretz newspaper, the police will release a pixelated photo of suspects to the media, along with a message warning that unless they turn themselves in within a week, unpixelated photos will be published and the public will be asked to identify them.

As you can imagine, the new policy is said to cause quite a stir among politicians and lawyers.

Ha’aretz reports that the Zurich police has decided to implement the new protocol against suspected sex offenders after a similar protocol showed a 75% success rate when it came to capturing hooligans at soccer stadiums.

The first step of the protocol is to identify the suspect on the high quality security cameras. Next, assuming that only the suspect will identify himself, the police will release a pixelated photo to the media along with the suspicions against him and a strict warning – ‘you’ve got one week to turn yourself in – otherwise we will publish the original photo and ask the public to identify you’.

Not messing around, if the suspect doesn’t report to a police station within the given timeframe, the police will follow through on its threat and circulate the unpixelated photos to the media.

The newspaper mentions that the policy’s intention is to walk the fine line between having to apprehend criminals and maintaining the famous Swiss privacy standards.

The first case in which the new policy was implemented in regards to a suspected sex offender is said to be of a rape that took place in March.

Approximately two weeks ago the Zurich police spokesperson released to the media the pixelated photo seen above, together with the aforementioned warning.

Along with the photo and the warning, police added that last March the suspect allegedly followed the 26-year-old victim on a train in one of Zurich’s suburbs to a bathroom in the last passenger car. He then locked the door and raped her, before escaping the train at one of the next stops.

It is not known whether the suspect saw the photo or not, but either way he failed to meet the deadline and the police released the photo below. 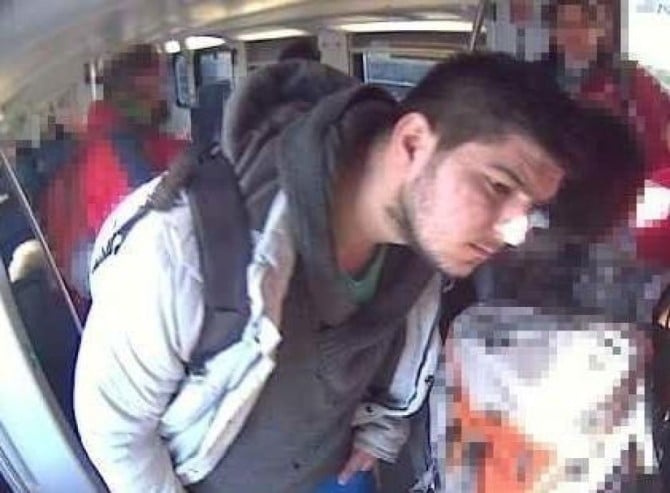 Despite the photo being heavily covered by old-school media and receiving lots of attention on social media, the suspect has not yet been captured, reported Ha’aretz.

That being said, the policy has evoked a heated debate between the legal community and politicians as to possible repercussions, with the newspaper mentioning that three problematic aspects are especially worrying some of the parties involved.

The first claim is that police should not publish a photo of someone who is suspected of committing a serious crime before he has appeared in front of a judge; the second is that any mistake on the police’s end could lead to irreversible consequences, and the third is about how the online community will use this information.

Knowing that once something is online it can never be removed, some naysayers fear that the “internet police” might prevent innocent, and especially convicted, suspects from ever returning to any kind of a normal life again.

It is important to mention that threatening to publish photos of suspects is only done as a last resort, after other options have been exhausted.

As far as I know, the case mentioned above was the only one of its kind thus far, but I expect more to follow unless the police are forced to stop using this tactic.