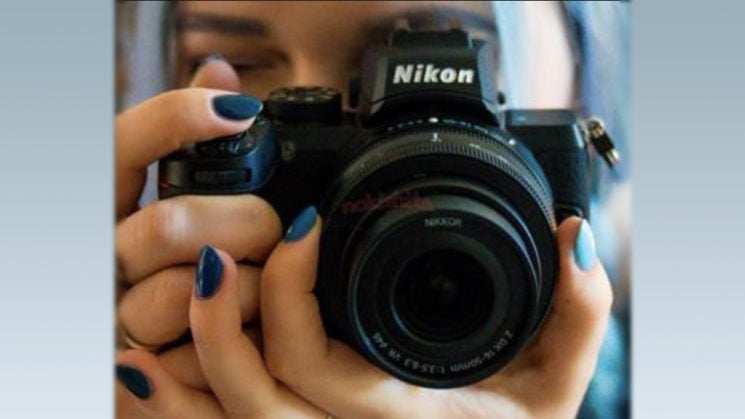 If the recent reports are true, we are only a day away from the official announcement of Z50, an APS-C mirrorless camera from Nikon. Some specs and expected prices have already leaked, and there’s now the first photo of the camera paired with the upcoming 16-50mm f/3.5-6.3 lens.

The Nikon Z50 will be a mirrorless equivalent to the D7000 and other Nikon’s DSLRs from the D7xxx series. Since it’s the first APS-C mirrorless model from Nikon, it will be released along with two accompanying lenses. Initially, there was a word about Z-Nikkor 16-55mm f/3.5-6.3 and Z-Nikkor 50-250mm f/4.5-6.3. But judging from the leaked photo, Nikon will actually release a 16-50mm lens. Not too much of a difference, though.

Judging from the previous reports, we can expect the Nikon Z50 and two accompanying lenses tomorrow. What’s more, they could be announced along with the Z-Nikkor 58mm f/0.95 S Noct, which will be priced at $8,000. But since we’re not far from 10 October, I guess we’ll know more soon.