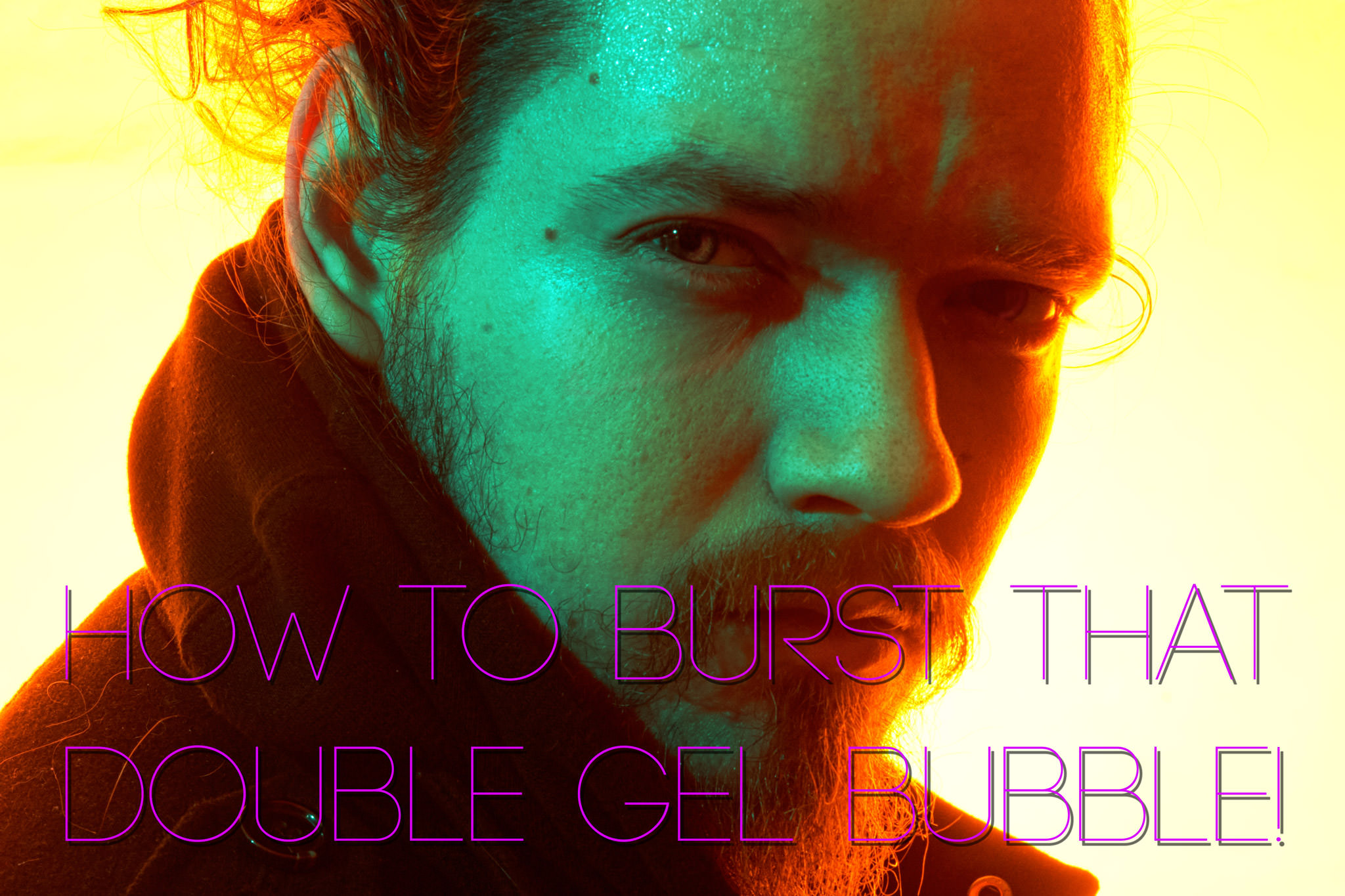 Two things happened to lead to this portrait, a last minute reschedule from a client and a mess around in Set.A.Light 3D Studio. Then it hit me, I could create an idea of a shoot in the program. Then walk downstairs and copy the setup and boom. Sorted.

After loading up Set.A.Light and placing down the elements I was going to use. Which was: an octa as a background (which stemmed from my client needing a pure white background and me lacking enough lights / room to make it happen the traditional way). And a teal counterpart. 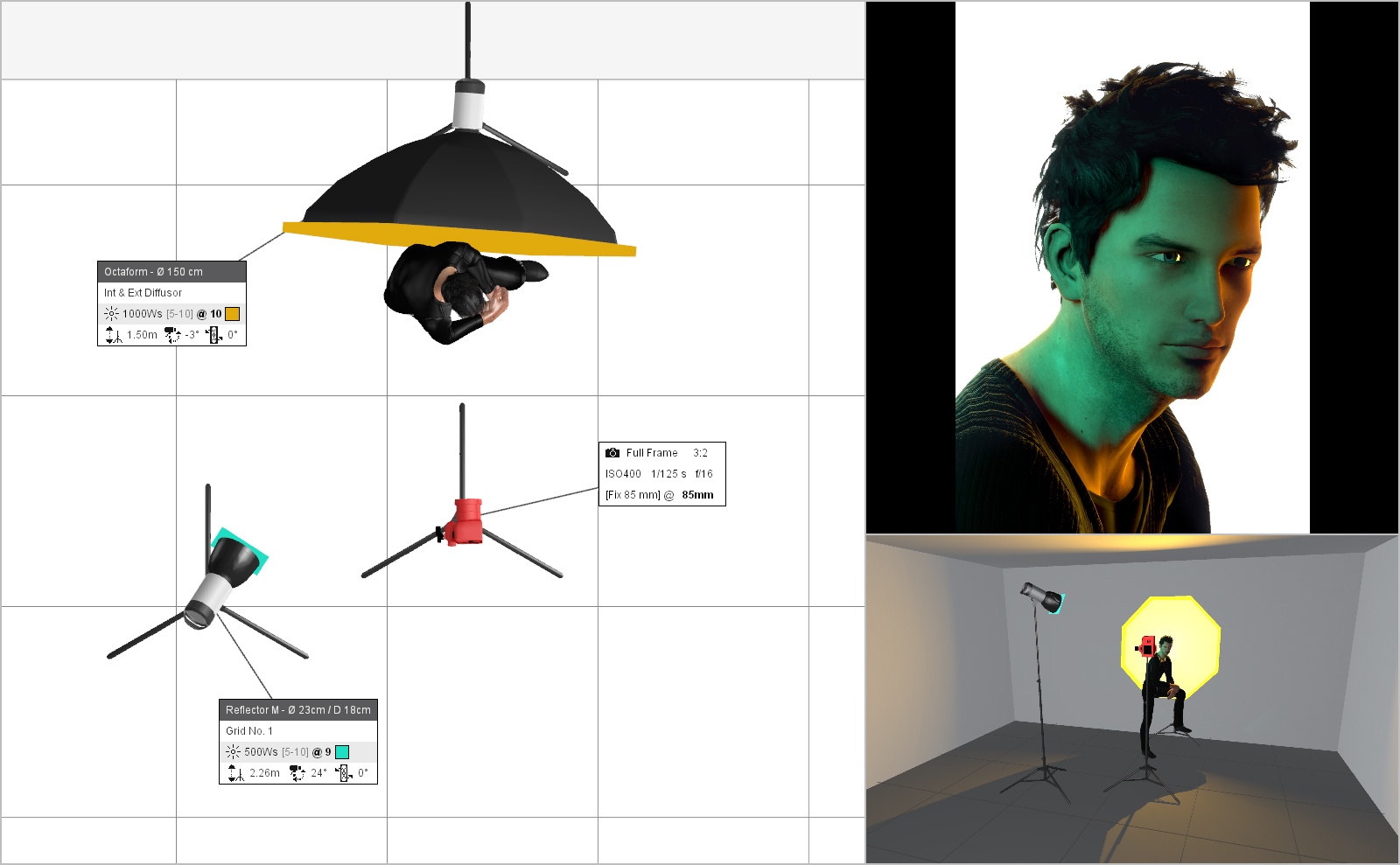 A single octa background, gelled with a CTO and a teal complement firing off of the bare bulb. You may notice that the program displays the octa as white in the display? Really not sure what that’s about. I’m going to email them about it. After a quick fix in Photoshop to get the vibe I was after  you can see the results. 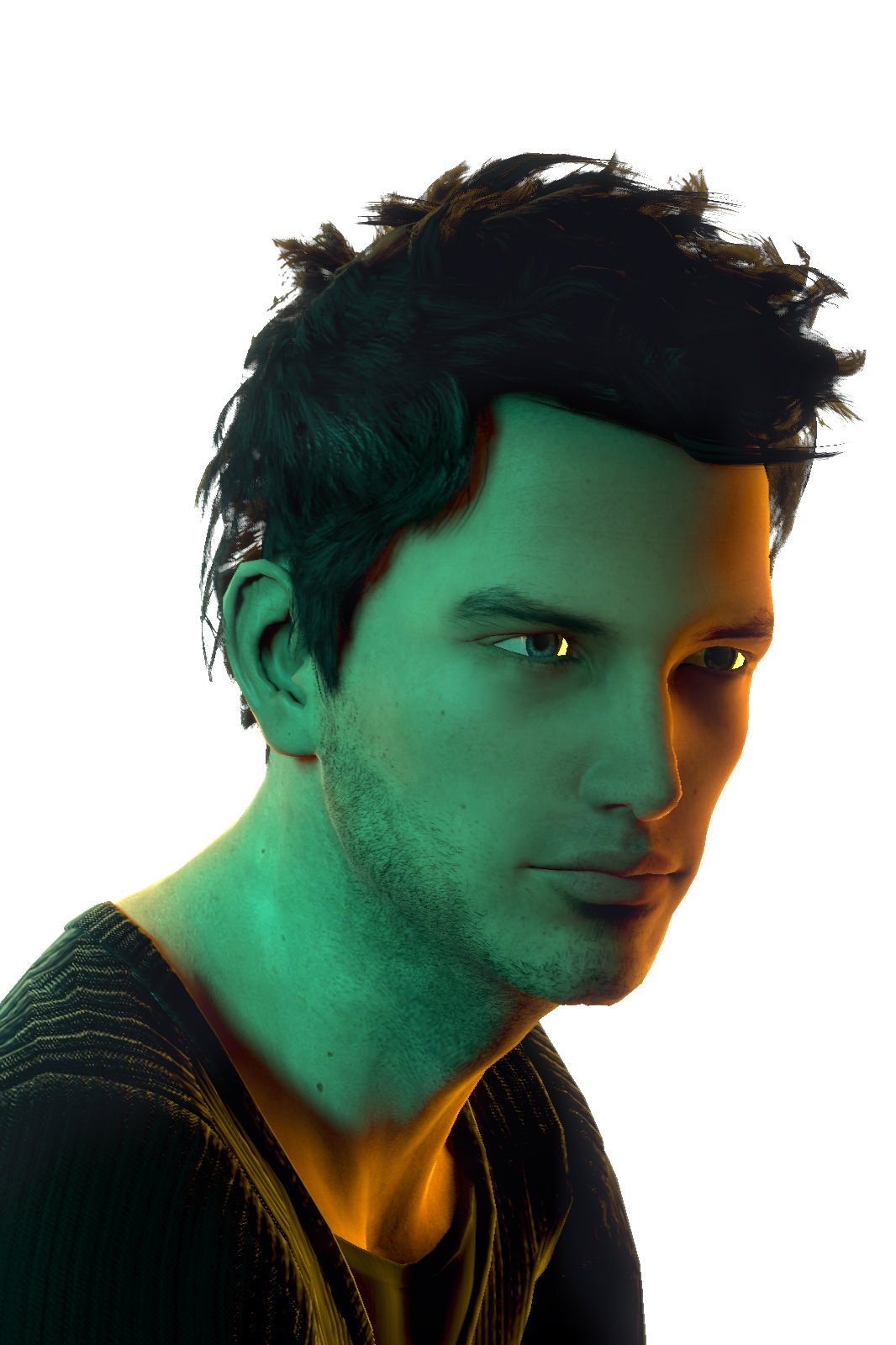 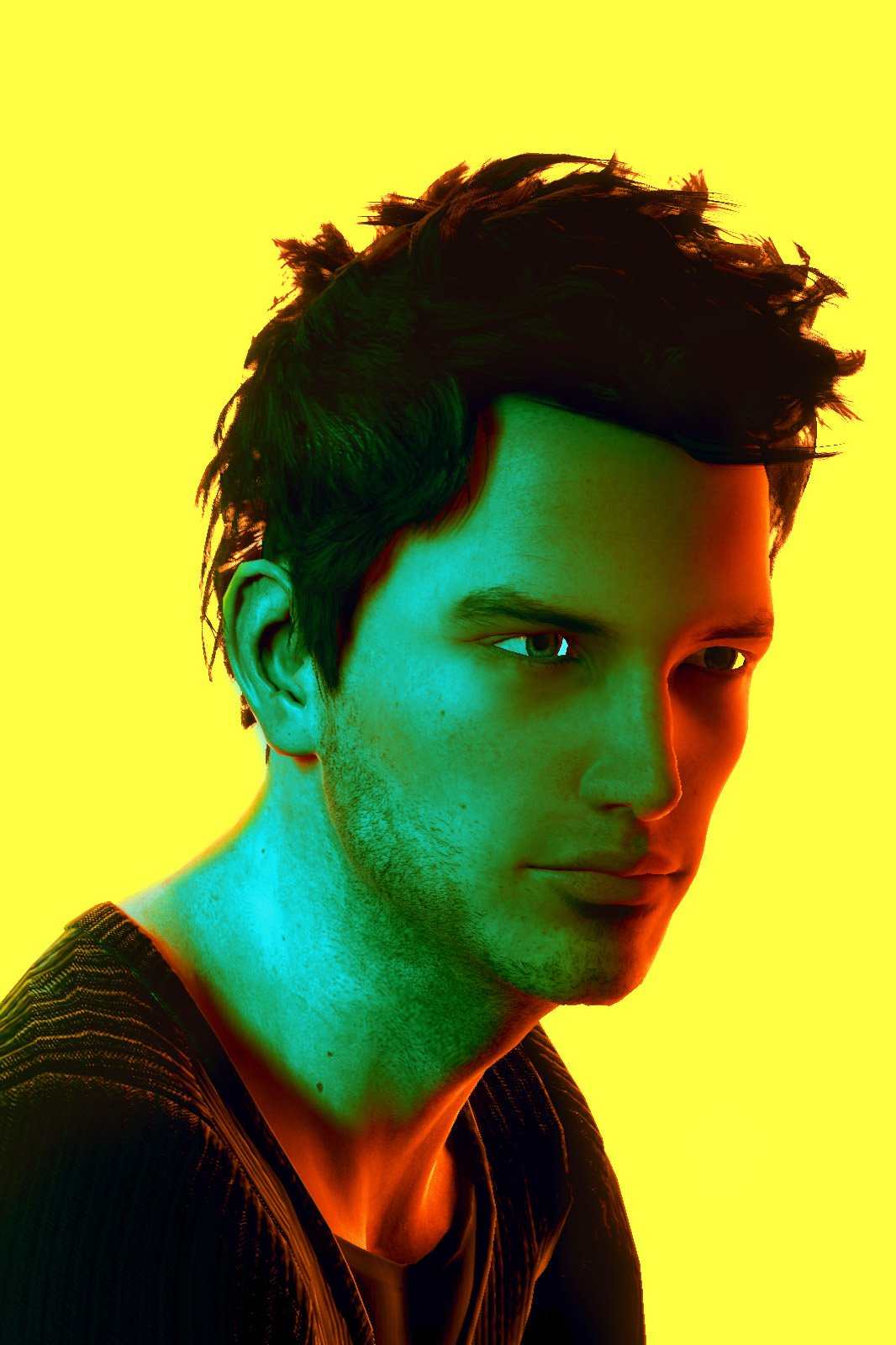 So there’s the base to shoot from. I simply walk downstairs and set it up. BTW I do a lot of live feeds on my Facebook if you feel like hitting me up and following my work. After a few shots, it basically looked identical hahaha!

I’m going to be doing a review on this program in the future. Though I want to get a few bugs I noticed out the way first. It seems a really solid choice for Pre-Vis (Pre-Visualisation).  Here’s the comparison between the idea and the execution. 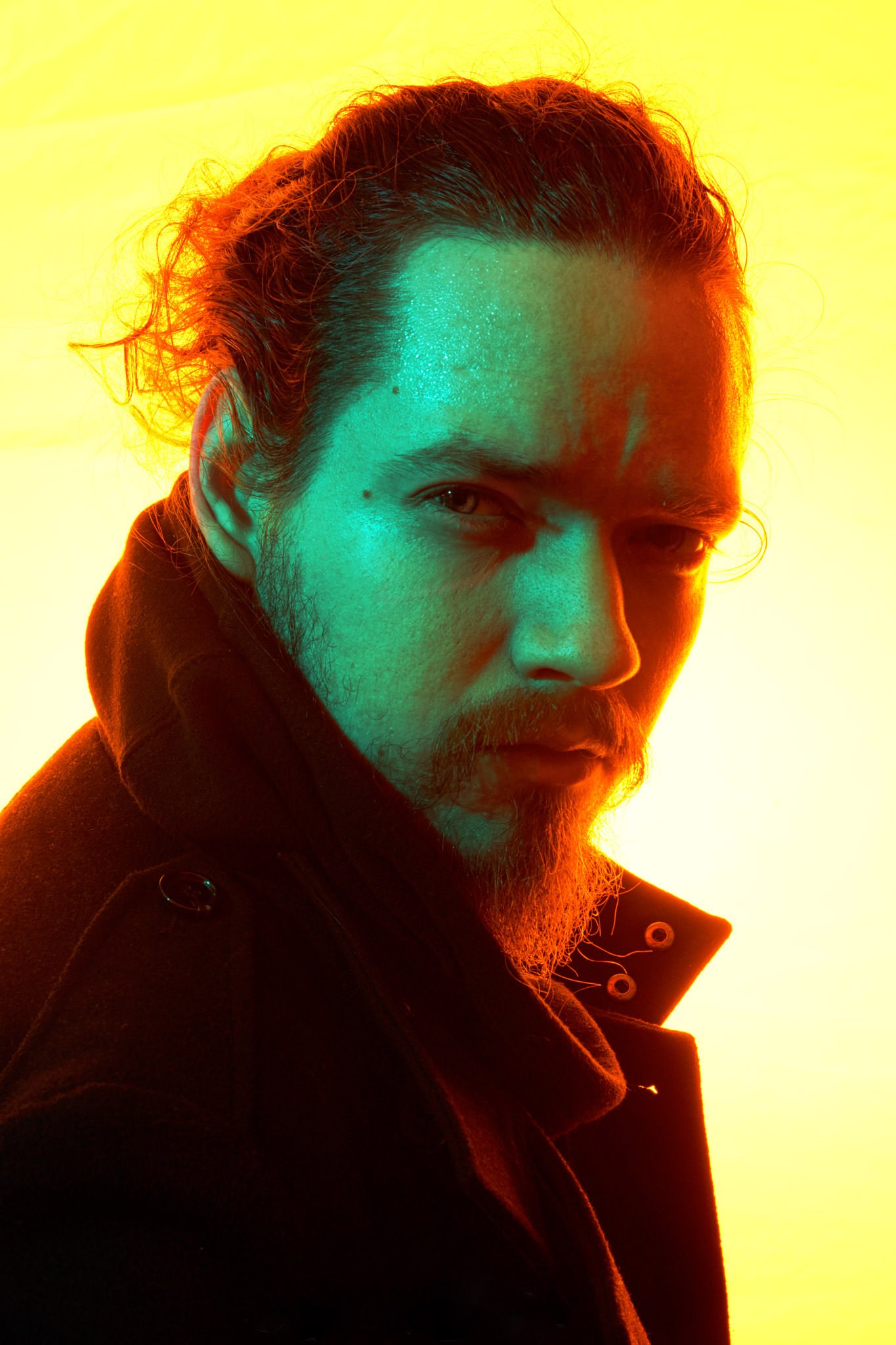 In short.. I’m really digging Set.A.Light as a Pre-Vis tool. To mess around with gear without actually having to set anything up is great! It saves a lot of time!

In some ways, you don’t even need to buy gels! Just mess around in the program. You’ll have a hell of a lot of knowledge / experience just from practice.

Enjoy your Sunday guys and gals!

Quick Tip: How To Make Colorful Light Paintings With Lee Filters And A Bubble Blower

« As part of dominating world commerce, Amazon starts selling prints too
Why The Golden Ratio Is Better Than The Rule Of Thirds »