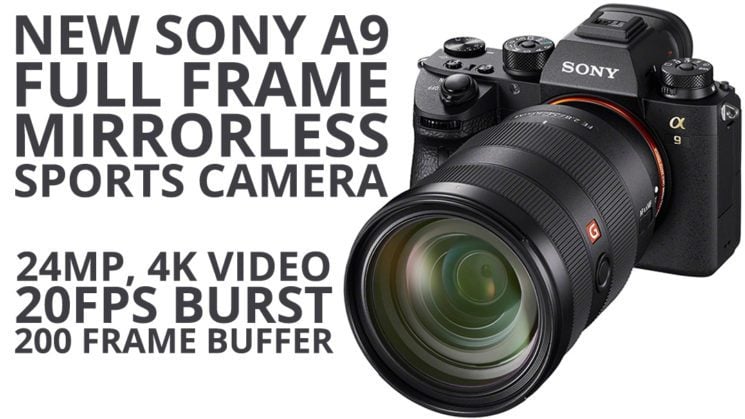 Well, it was expected that Sony would be announcing something either at or in the run up to NAB, and now we know what it is. No, they haven’t confirmed that their truck was stolen, but they have announced a new camera. That camera is the new Sony Alpha A9; a 24MP mirrorless beast of a sports shooter.

It features a Blackout-free 20fps continuous burst mode, 693 AF points with 93% coverage and a 1280×960 QVGA resolution EVF running at 120fps. And that shutter is completely silent and vibration free, making it ideal for wildlife photography, too.

A quick run down of the specs shots a pretty impressive camera. 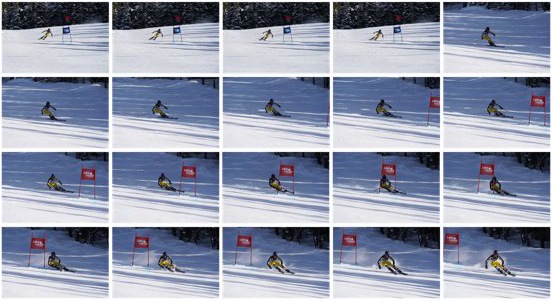 Shooting 20fps with a buffer of 200 shots allows for a lot of fast action coverage. And that it does it completely blackout-free means you wont’ miss any of it. Sony say that the battery has twice the capacity of previous models, to let you keep up for longer, too.

But those files can add up very quickly. So, for those worried about a huge card going bad and losing a day’s work, the A9 features dual card slots. So you can shoot to both and backup as you go. No matter what you shoot, dual card slots is invaluable when you rely on those images not randomly disappearing.

It also contains five-axis in-body stabilisation that offers up to five stops of correction. Full frame 4K video, and shutter speeds going all the way up to 1/32,000th of a second.

One thing about this camera that’s definitely a relief is that the 4K video is not cropped. It uses the full frame of the sensor to produce 6K oversampled movies which are then shrunk to 4K. And Sony claim that the new technology used in the sensor greatly reduces the rolling shutter effect typically seen with electronic shutters.

I’ve not jumped on the Sony bandwagon yet, but I have to admit this is extremely tempting. 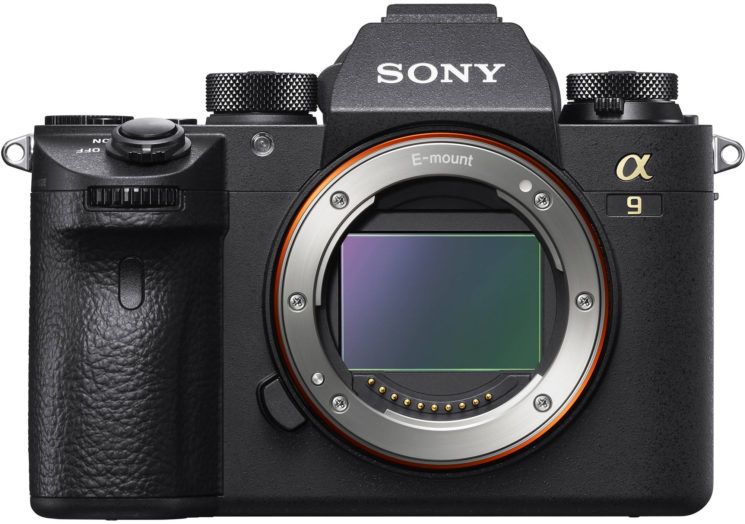 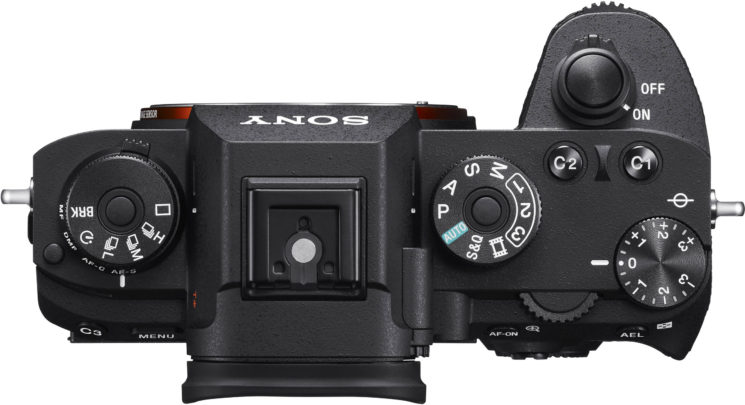 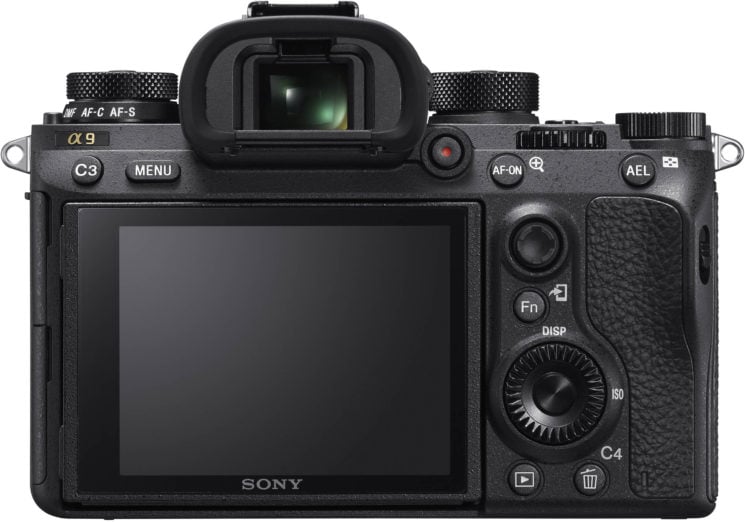 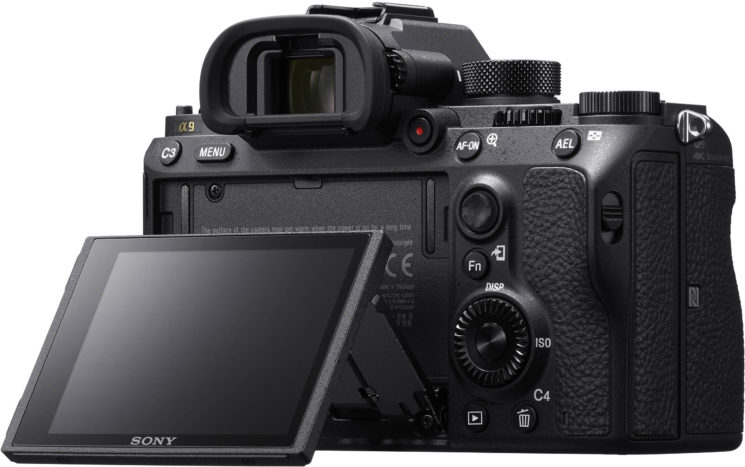 But such a beautiful beast does not come cheap. Of course, we wouldn’t expect it to. This camera takes square aim at both the Nikon D5 and Canon 1DX Mark II. Both of which are significantly more expensive than the new Sony.

The new Sony A9 costs $4,499, and will be available for preorder in a couple of days. Shipping is expected to begin in May.