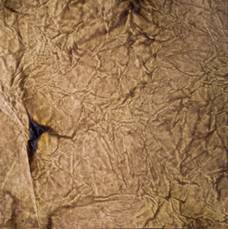 Now, this is not a post processing  blog, so there aren’t many Photoshop tips and tricks here. And if you don’t care about those at all fill free to stop reading right here. However, when a Photoshop technique is used to create DIY-print-on-wood look and feel I had to share it. Or rather, Brian Morrell had to share it. Read on to learn how to create wooden/ concrete / paper looks and feel with Photoshop (and some images).

What Is An Overlay?

An overlay is simply a picture, pattern or graphic design that is used in Photoshop to add texture to an image.

If you want to see how cool overlays can be, check out the portfolio from Sallee Photography.Sallee Photography is one of the best wedding photography studios in the nation. It might be hard to tell, but they use overlays on virtually every image. The beauty of their use of overlays is that it is very subtle but also very striking and gives a look that isn’t
something that you can get straight out of the camera.

Applying an Overlay On an Image

To apply an overlay, simply open the photo you want to edit in Adobe Photoshop. Then open a new empty layer in Photoshop above the original image (background) and add the image you want to use as the overlay.

Change the layer mode of the overlay layer to either soft light, hard light or overlay and then reduce the opacity to somewhere between 20% to 50%. If you want to use multiple images as overlays try to lean towards the lower end on opacity (around 15% to 20%) and let the effects build up.

Some artist use over 10 overlay layers in their images. As a finishing touch I usually add a hue/saturation adjustment layer to tweak the final image.

Tip: if you want to reduce the effect on the subject, use the lasso tool to select the subject then add a Gaussian blur (found in the filters menu) and apply it at 250 pixels on every overlay layer but Not on the Original Image.

About a month ago, I attended a Photoshop seminar presented by Dallas wedding photographer JB Sallee. One of the things that really captured my interest was the heavy use of grunge overlays. To say I was motivated was an understatement! I went out the next couple days and Photographed any grungy texture I could find from dirty concrete to rusty metal. I even thought about going to a salvage yard to photograph paint peeling and rusting off of the sides of old cars.

Now, I have progressed from shooting any old texture and have found an alternative. Something with more style, substance, predictability and a lot less travel. I have found scrapbooking paper.

I went to a local craft store and bought about 20 different papers and photographed them on my floor using available light. Then I imported them into Lightroom and adjusted them so they matched the original samples. Next I took them in to Photoshop and cropped them, cleaned them up and saved them in jpeg format. 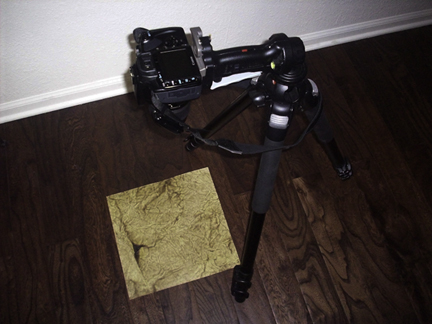 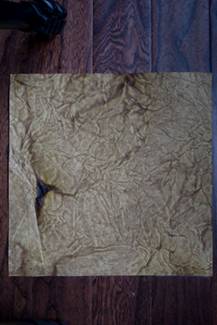 Overlay after cropping and cleaning up in Photoshop

Now I can pull up any of these files to use as overlays.

You can use any of the following textures for an overlay 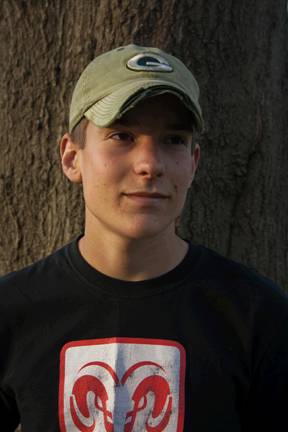 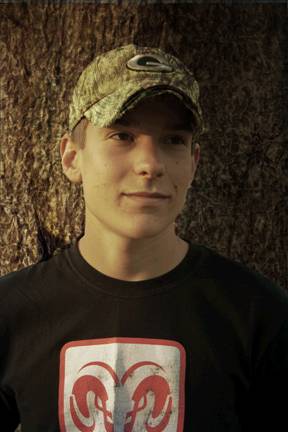 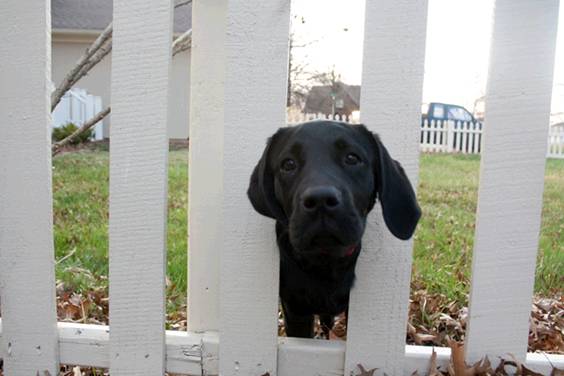 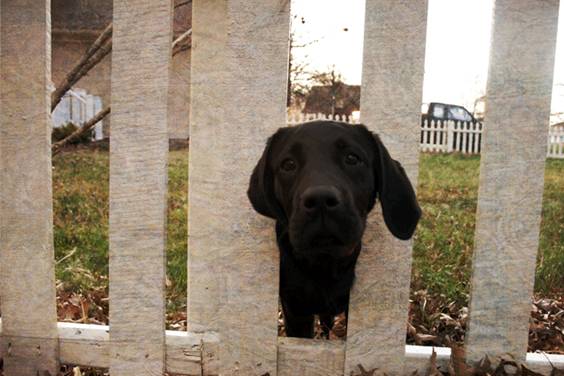 How to create realistic DIY sunstar overlays for landscape photos

How To Enhance The Audio Of The DJI Osmo Gimbal