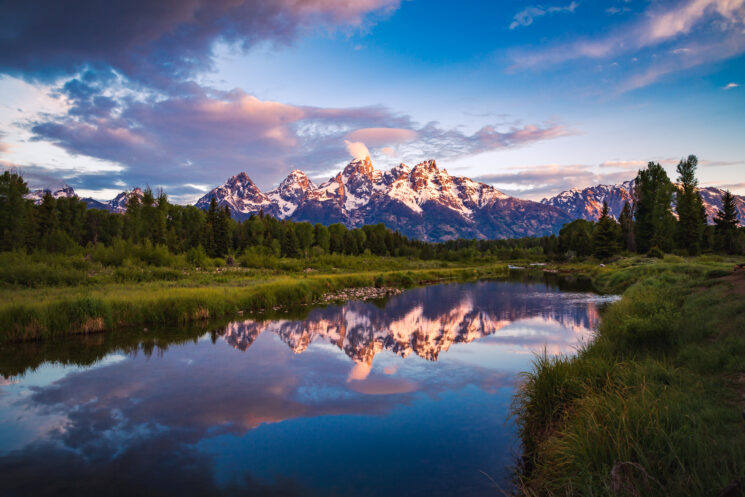 Grand Teton National Park has reversed its decision to require a permit for any kind of portrait photography within its boundaries. The proposed rules had provoked criticism from both photographers and first amendment lawyers and were axed following a successful campaign by several photography associations.

The rules were in direct contradiction to existing laws on what is and isn’t allowed in National Parks in terms of commercial photography and were proposed mainly due to a large increase in weddings and wedding portrait sessions being held within the park.

One of the proposed rules that provoked a strong reaction from photographers was new permitting requirements for providing “portrait services” to clients. Photographers would be required to pay $300 for a permit for photo shoots and also send at least 3% of all their earnings in the park back to the park.

Not only this but photographers would have been required to wear an identifiable uniform during the shoot, and limit their shoots to within half a mile of roads or established trails. Authorities had also proposed to prevent photographers from being allowed to shoot any wedding smaller than 12 people in attendance.

The current law states that photographers can shoot in a National Park without requiring a permit as long as their subjects are not models and they are in a part of the park accessible to the general public and there are no props being used. Wedding couples, senior portraits and other similar subjects are not considered to be models in this instance.