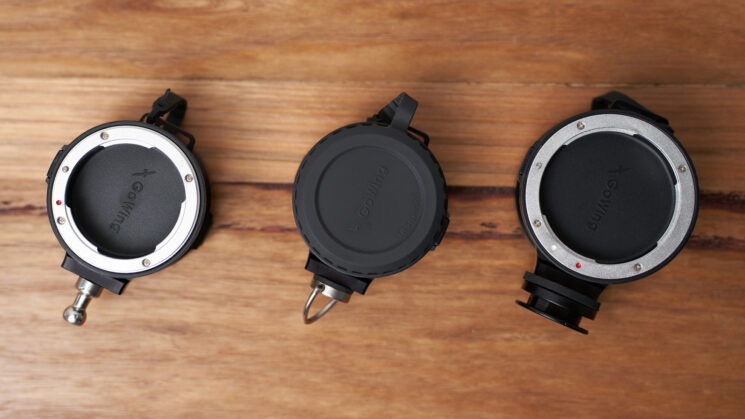 The original Lens Flipper has been going for over eight years now, and essentially acts as a mount that can hold one or two spare lenses for you with easy access to swap them out at will. Until now, though, it essentially hung from a strap that went over your shoulder or a carabiner for hanging from your backpack strap.

But now GoWing, the company behind the Lens Flipper, has released a new device. Introducing, the Lens Flipper Versatile, which now attaches directly to 3rd party carry systems like the Spider Holster, Cotton Carrier, Hold Fast Gear and others, allowing seamless integration into the system you already own.

The new Lens Flipper Versatile or as they tell us, “LFV for short” lets you carry one or two lenses separately from your camera while keeping the mount protected from dust, bugs and other nasties that would otherwise enter the rear of your lens. It also allows you to keep those lenses to hand, hanging from your existing camera carrying system mount. The new system will be a welcome addition for those who have bought into Spider Holster or similar systems and should hold your lenses much more securely and comfortably than the previous Lens Flipper design.

The company has taken to Kickstarter to launch the new LFV, It’s available in Canon EF, Canon EF-M, Canon RF, Nikon F, Nikon Z, Fuji X, Micro Four Thirds or Pentax mounts. Pledges start at $57 for the super early birds. for a single unit and there are bundles for an original Lens Flipper along with a new Lens Flipper Versatile. That both versions are available via the campaign, it looks like the new LFV isn’t going to replace the original Lens Flipper, but be a separate product line. Which would make sense for those who haven’t already bought into a system and want something they can use standalone or clip to a bag. 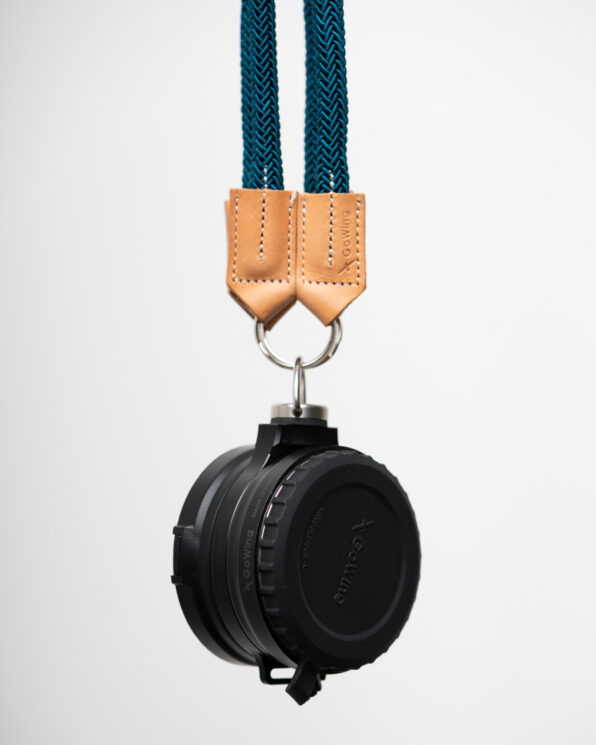 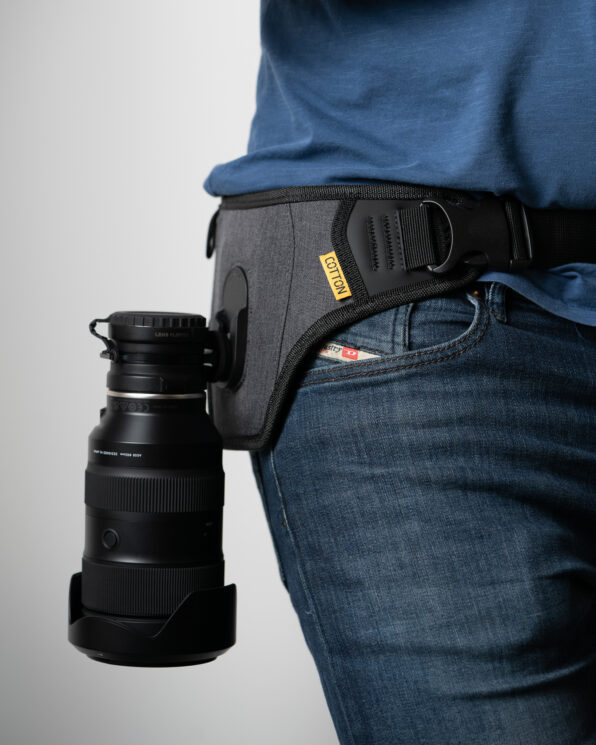 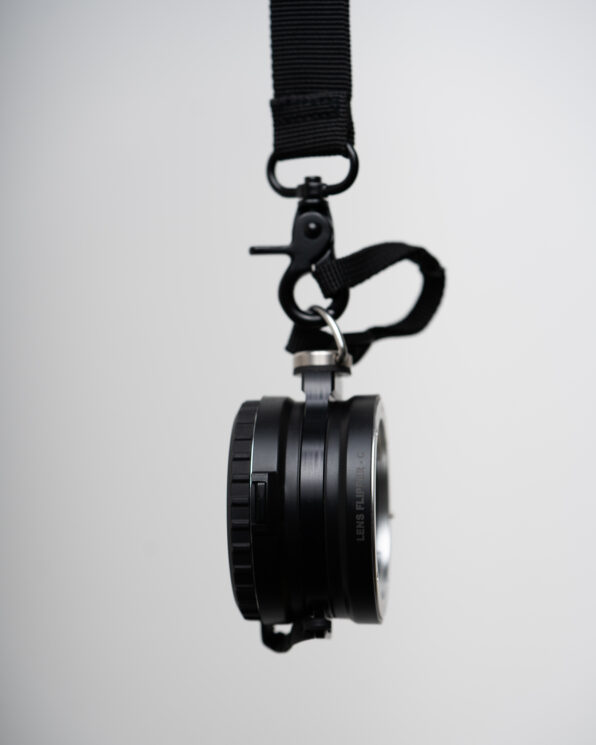 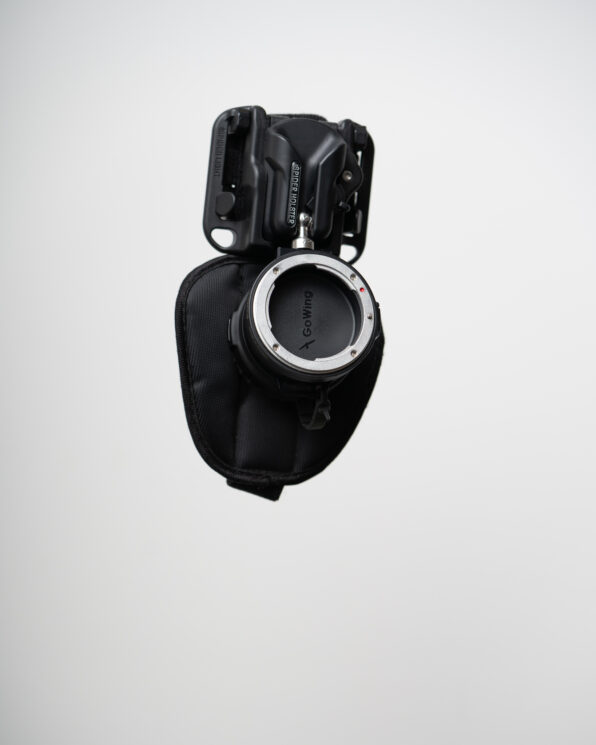 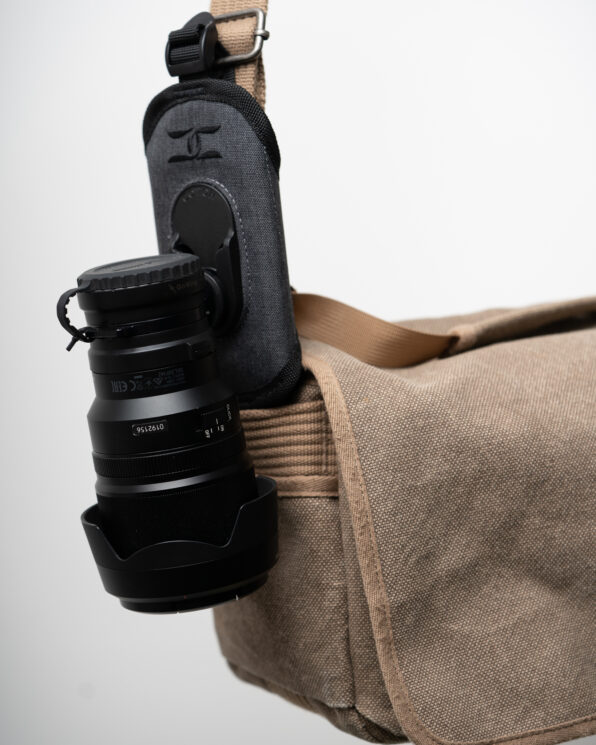 As well as launching the new Lens Flipper Versatile, GoWing has announced that the original Lens Flipper is now available in new Nikon Z mount flavour. These are also available on the Kickstarter campaign starting at $57 for the super early birds.

To find out more, head on over to the Kickstarter campaign.