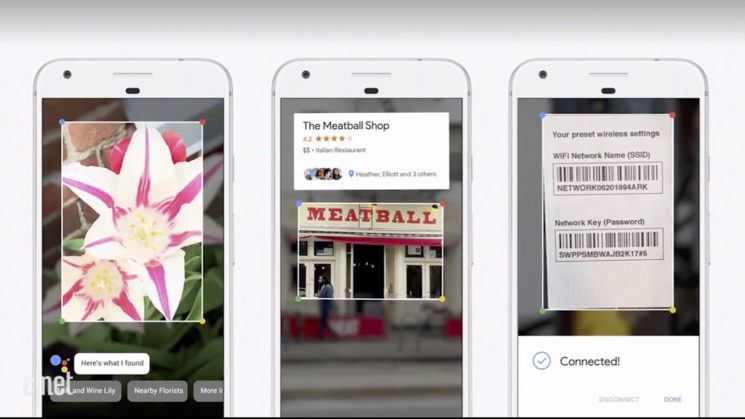 Google seems to heavily turning into an AI company above all else right now. AI is a necessary part of Google’s search in order to provide the most suitable results. But it’s gone far beyond that now. At Google’s I/O developer conference, CEO Sundar Pichai announced Google Lens.

It’s a new technology designed to leverage Google’s computer vision and AI technology. The goal is to make your phone’s camera “smarter”. Now your camera won’t only see what you’ll see, but it’ll understand what it is, in real time. This data can then be used in a multitude of ways, including search.

It opens up all kinds of possibilities. First demonstrated during the talk was flower identification. The phone not only recognises that it was a flower, but what species of flower it was. You could search for more about that particular species, or find local florist from which to buy them. Extremely useful for people with allergies. Or, for example, you’re going on a camping trip and wondering what wild plants and mushrooms are safe to eat.

There’s that big modern day pain in the backside. Visiting a friend’s place and trying to log onto their wifi for the first time. Just shoot a photo of the label with the login details, the phone recognises it and will prompt you to log straight in. 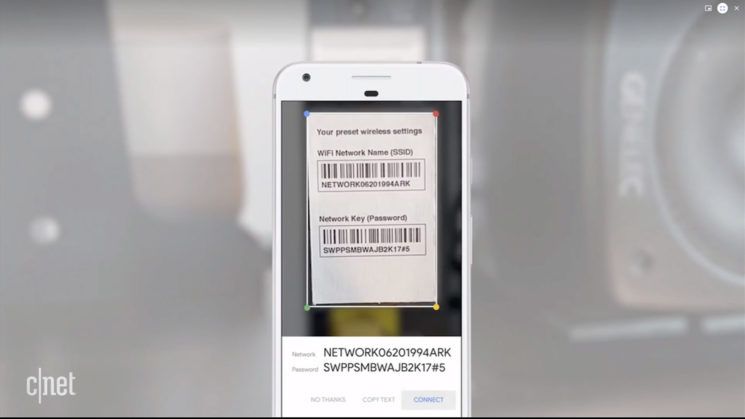 In combination with your GPS, it will also recognise business that you’re passing in the street. It offers information such as ratings and reviews, links to their website and other information. Great when you’re in an unfamiliar city and need to find a great Italian place.

Google Lens coming first to Google Assistant and Photos, after which it will start appearing in other products. YouTuber Tim Scholfield also covered the announcement. He mentions in his video that the key is going to be how accurately it recognises things. If it’s constantly misidentifying things, or giving bad advice, many users will likely turn it off and never use it again. A bit like Siri or Android’s voice command systems.

No news on a specific release date yet beyond “later this year”, but it’s very exciting. With rumoured augmented reality features coming in the iPhone 8, it will be interesting to see how the two compare as they get in the hands of users.

« Sound may have the biggest impact on how well your film tells its story
Hasselblad introduces A6D-100c, their new 100MP aerial camera »