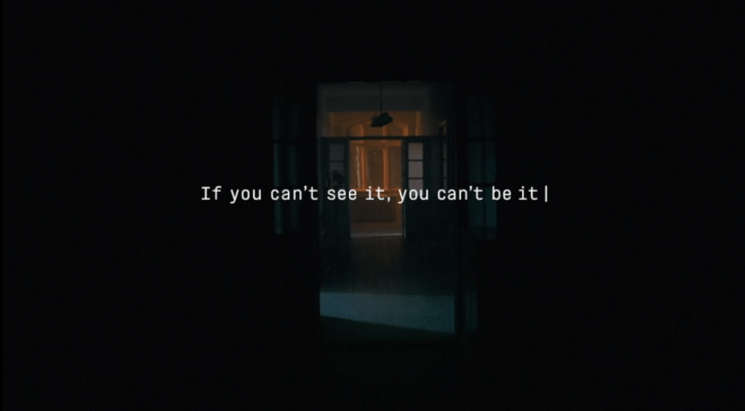 I’m sure you’ve encountered with gender stereotypes at some point of your life, one way or another. Unfortunately, they are all around us, even in the image search engine results. International technology company Semcon Global has recognized this and decided to do something about it. They wanted to draw attention to gender inequality and existing stereotypes in job image search. So they’ve created Re-Search, an extension that automatically makes your image searches of different professions more gender balanced.

As you can see, even Google Image Search depicts this gender stereotype. It’s not accidental, though. It comes as a result of content creators using their own gender stereotypes to create images and videos. They upload them to the Internet and later on, when the users search specific jobs, this is what they get. Mostly female models and male photographers. And what about engineers, football players, nurses, teachers? You’ll get separate groups of men and groups of women for different jobs.

Re-Search has created a short, but inspiring video where they point out to these stereotypes. Their ad starts with the words “If you can’t see it, you can’t be it”. It points out to the issue, and shows us, in only one minute, how wrong we are.

Re-Search’s browser extension finds images that already exist, but presents them with your original search results. Its algorithm recognizes which gender is underrepresented in the search results. So, it opens a new window directly below the original search, and it contains images of the underrepresented gender in the job role you searched for. In other words, if you search for an “engineer”, you won’t only get a bunch of photos of men with yellow helmets.

For now, the extension identifies 65 jobs in English, all of which are generally connected to a specific gender. “Model” is included as well, but interestingly enough – there is no “photographer”. Hopefully, they will add it to the list in future.

Does your profession fall under typical gender stereotypes? How do you deal with it?

[Re-Search: Now you can see it via Fstoppers]

« Watch: 28 years of Photoshop in only 3 minutes
Build your own 3-axis gimbal »