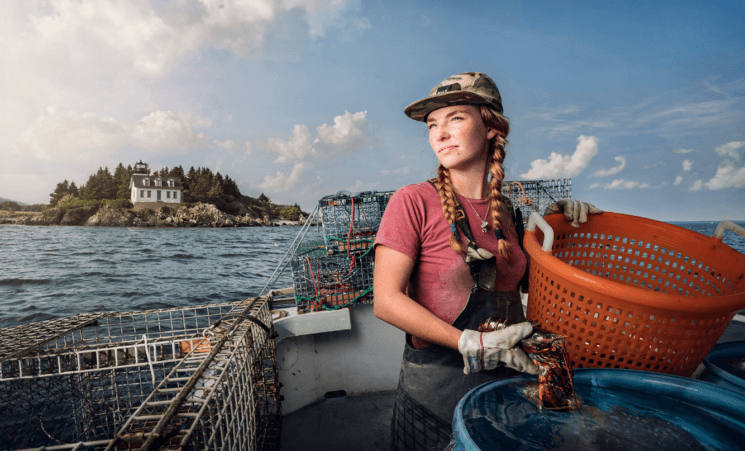 Gender stereotypes exist in all fields of our society, and jobs are no exception. Even Google Image Search separates men and women in different job groups. Photographer Chris Crisman created a project that blurs the traditional line between “men’s” and “women’s” jobs.

In a project “Women’s Work”, he created environmental portraits of women in their workplace – and they all work at the positions traditionally held by men. The results are stunning, powerful portraits of equally stunning and powerful women.

It all started when Chris heard of Heather Marold Thomason, who works as a butcher. As he had never heard of a female butcher before, he got intrigued. In a couple of weeks, he shot her portrait in her shop, and that’s when he knew he wanted to turn this into a project. 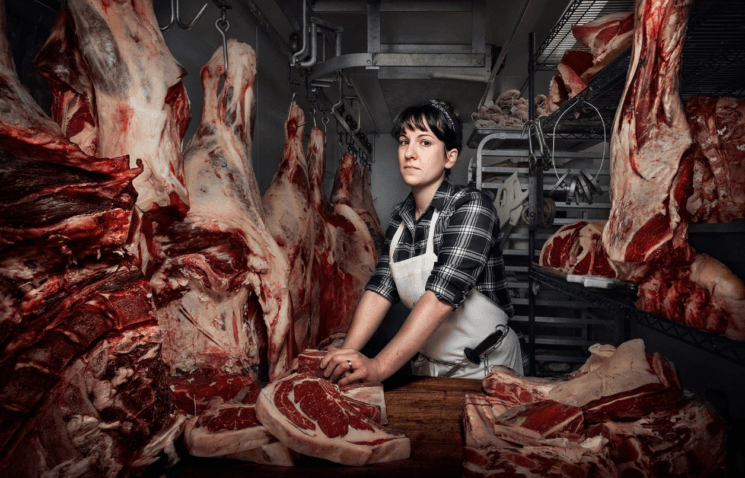 The project started in February 2016. Since then, Chris has found a number of women to photograph, mainly by word of mouth and through colleagues’ suggestions. He points out that this is an ongoing project, so he will create more portraits.

Chris was raised to believe that he could do whatever he wanted. He is a father of two who teaches his kids the same. In his project, you can definitely see the message he is passing down to his kids, and I’m glad he decided to share it with the world. 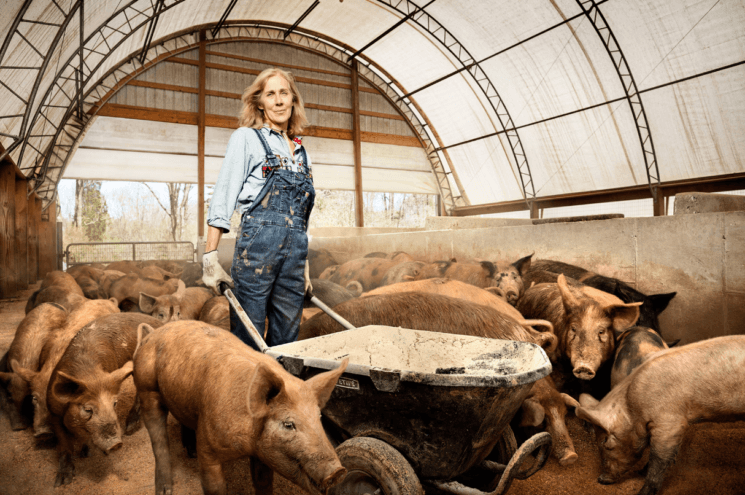 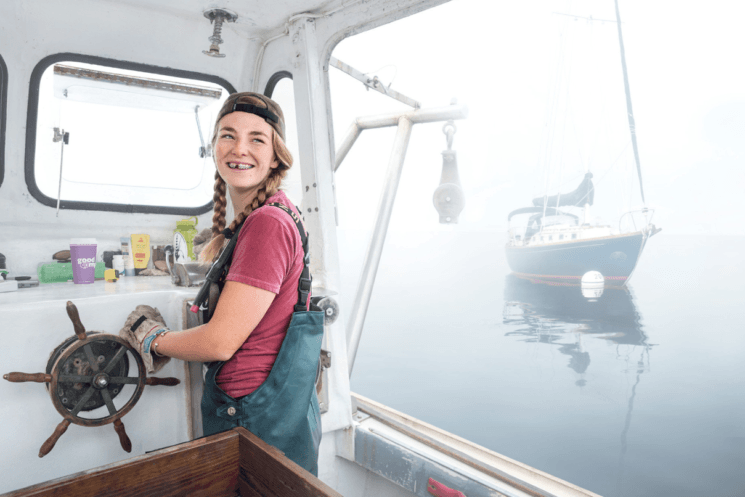 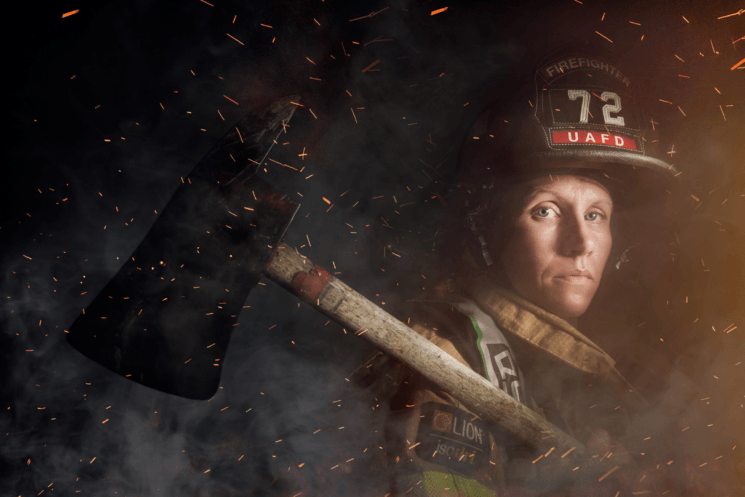 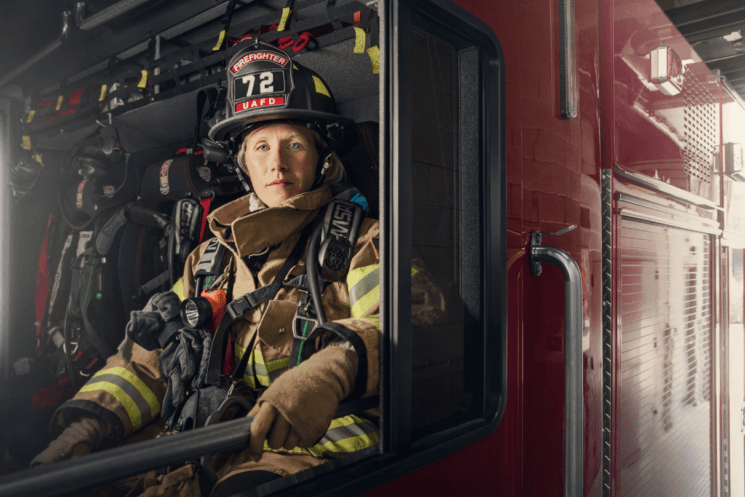 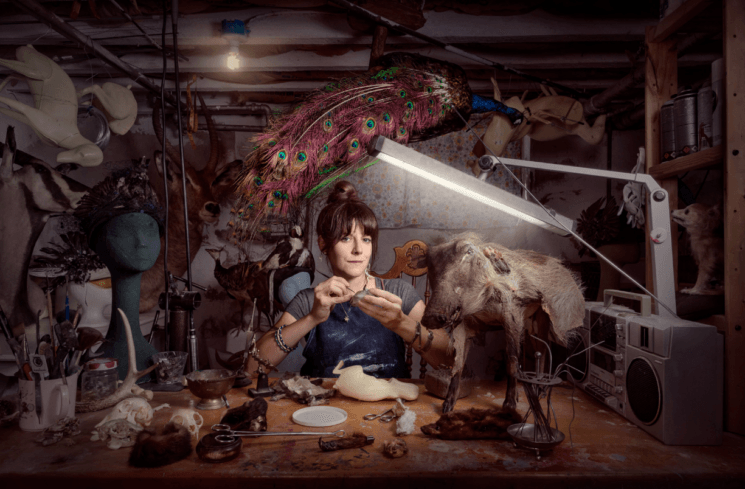 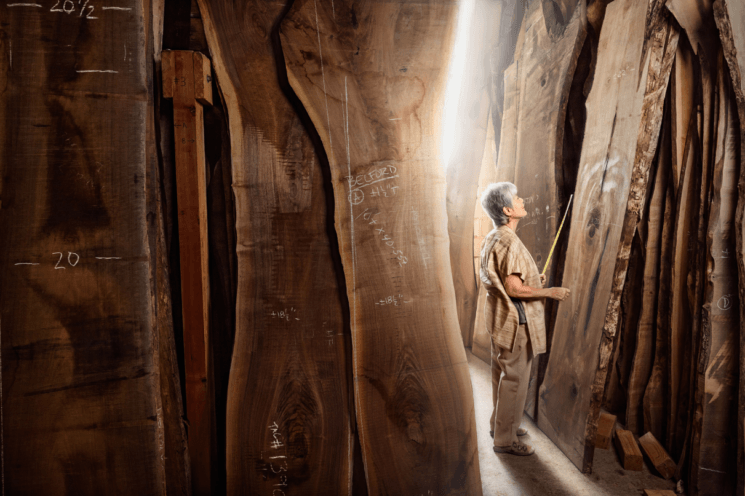 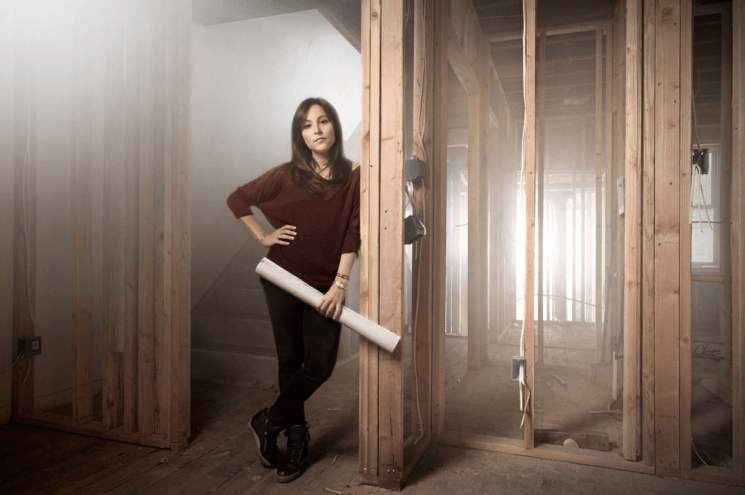 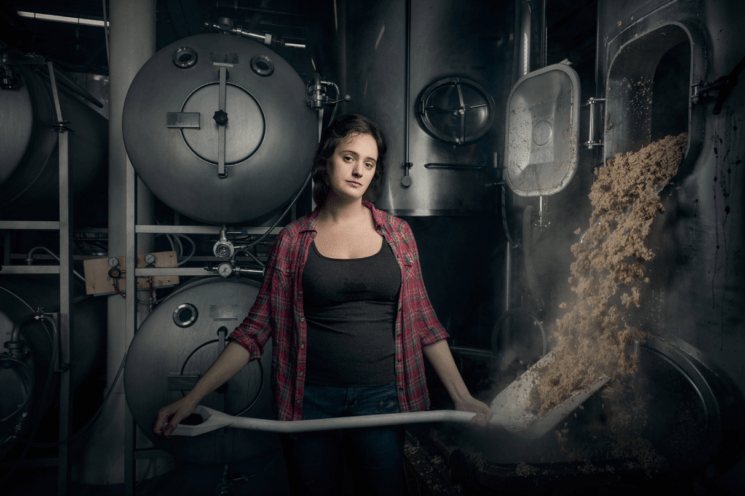 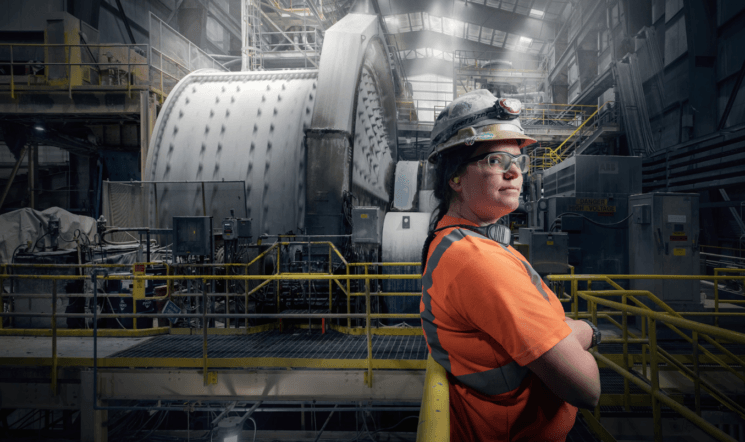 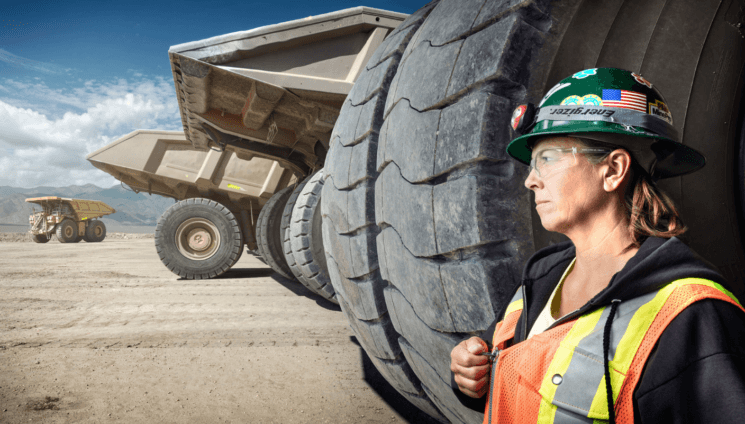 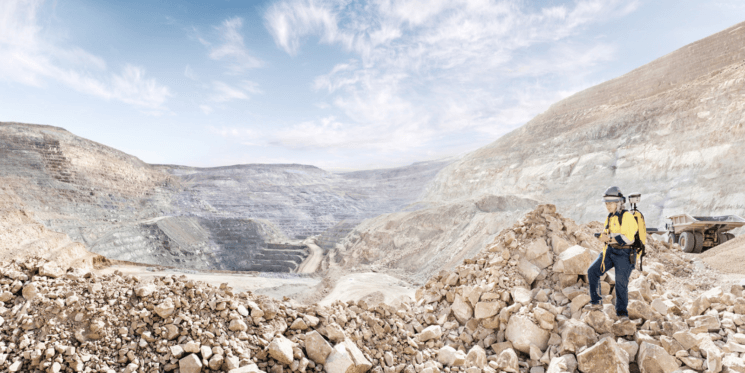 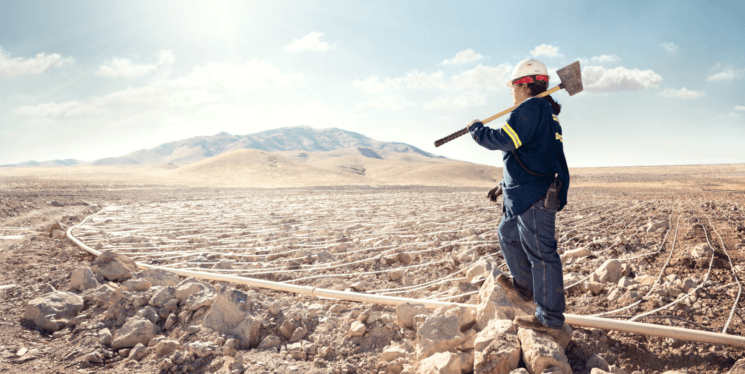 Photographers spends years photographing rats to break the stereotypes about them

« Can you find your friends in a gigapixel photo of Trump’s inauguration?
This timelapse shows Norway’s beauty over four seasons in 8K »