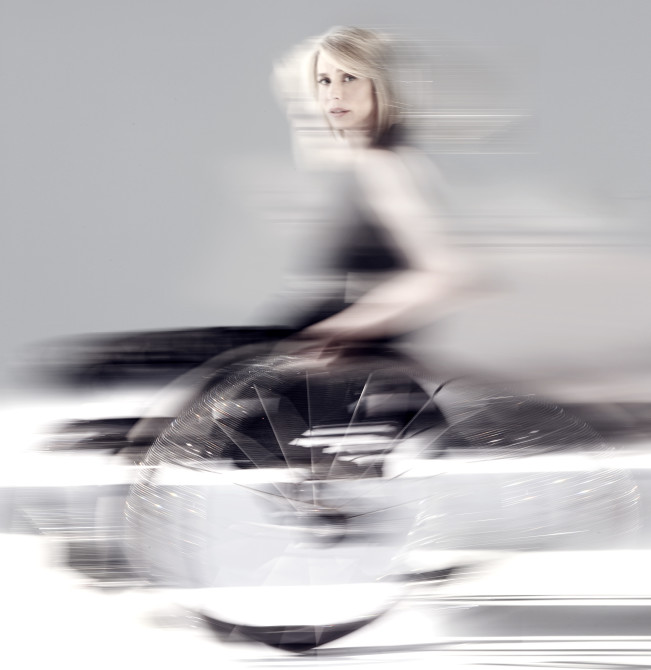 Proving once again that photographers really are a caring and inspiring niche of humans, a group of NYC photographers have partnered up with 20 disabled women to work on a really c photography project. The Raw Beauty Project aims to empower the women and break down many of the public’s stereotypes through . The idea behind the project is simple, each portrait should be based on three simple words: beauty, sensuality, and empowerment. Though those words seems like likely candidates for just about any portrait session, they are not three words the majority of the world automatically apply to people with disabilities. It is precisely this kind of thinking that Raw Beauty is changing, one portrait session at a time.

While the models are most definitely the stars of the exhibition, the roster of photographers involved in the project is impressive. Browsing through their resumes you stumble upon many notable clients like Vogue, Levi’s, Sports Illustrated, former employees of Annie Liebovitz, even a Pulitzer prize winner. 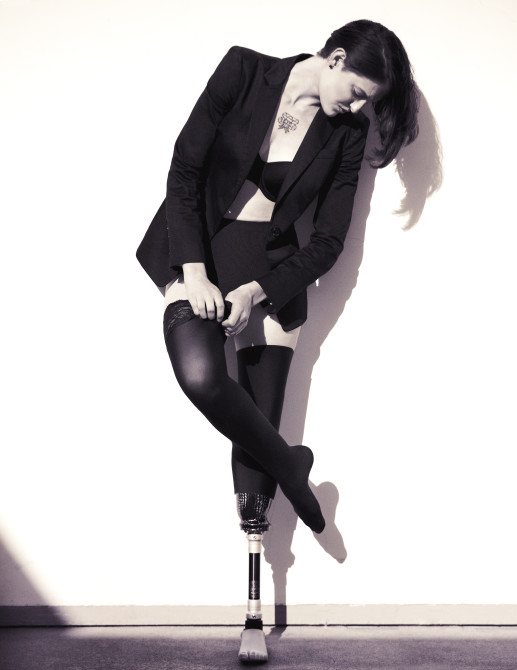 Behind The Scenes And On Location

I had a chance to catch up with Susan Solman, co-chair of the project, to answer a couple questions about the project’s beginnings and take a look at what’s next for The Raw Beauty Project, but first have a peek at this quick behind the scenes clip and learn about the project from the models perspective:

It Takes A Village

The project was started over eight years ago when Wendy Crawford, whose modeling career came to an abrupt end when she was left a quadriplegic at the age of 19 after surviving a car accident. Since then, Crawford has grown Raw Beauty with the help of a dedicated group of individuals ranging from the models, the photographers, and the photographers assistants who dedicate their time to making a difference in the lives of these women, while inspiring others to change the way they perceive people.

Raw Beauty Project has also found a partner in The Christopher and Dana Reeves Foundation, with whom they were able to raise over $45,000 from the project proceeding an exhibition of the portraits at New York City’s ACA Galleries in late September of this year. 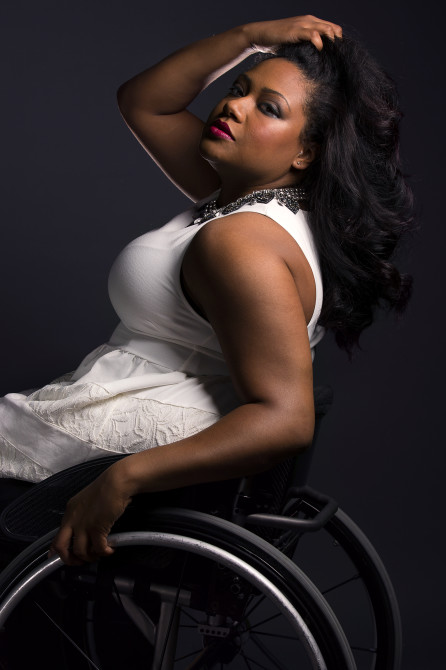 Drawing from her own modeling experience, Crawford said in an earlier interview:

“It literally takes a village to create one photograph for a fashion magazine. These unrealistic examples of women surrounding us in the media are often disempowering for women in general and this is further compounded for women with physical impairments.”

While Raw Beauty does intend to keep their focus on women at this time, they are hoping to expand the project in other ways. They are currently thinking about starting up a new session in a different city (Los Angeles is a contender) with an all new group of photographers and models. 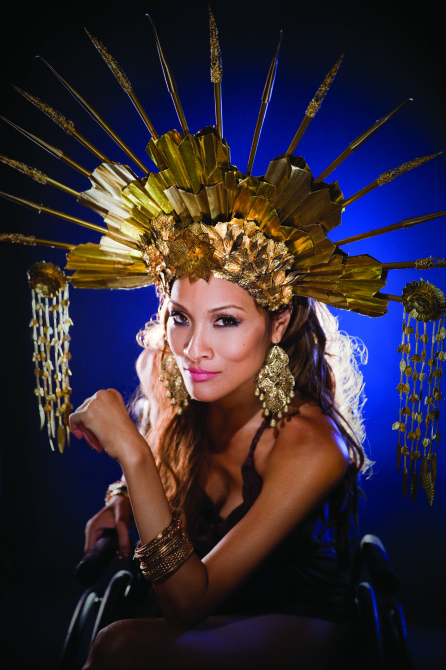 “…one of our models, Emily Ladau, shared with me how she often noticed that people stared at her and felt insecure. Then having been through a photo shoot with an award-wining photojournalist in a popular park in NYC, she felt stared at again; only this time, she felt beautiful. Emily became empowered in her own life and said she will carry this feeling with her always. That’s when I realized how powerful and important this project is. That’s when I realized we need to continue this project to a global level because I know that as women own their beauty, they become empowered and bring that empowerment to those around them.” 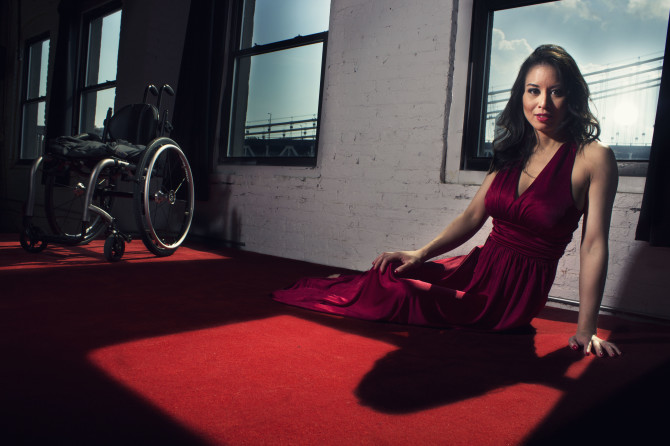 Susan Solman pointed out in an exchange of emails that there is a selection process involved for those wishing to participate in the project and to stay tuned to their website and Facebook page for an announcement once the idea of doing a second location solidifies up a bit more. While you’re there, you can also explore the profiles of all the models and photographers involved in the project. 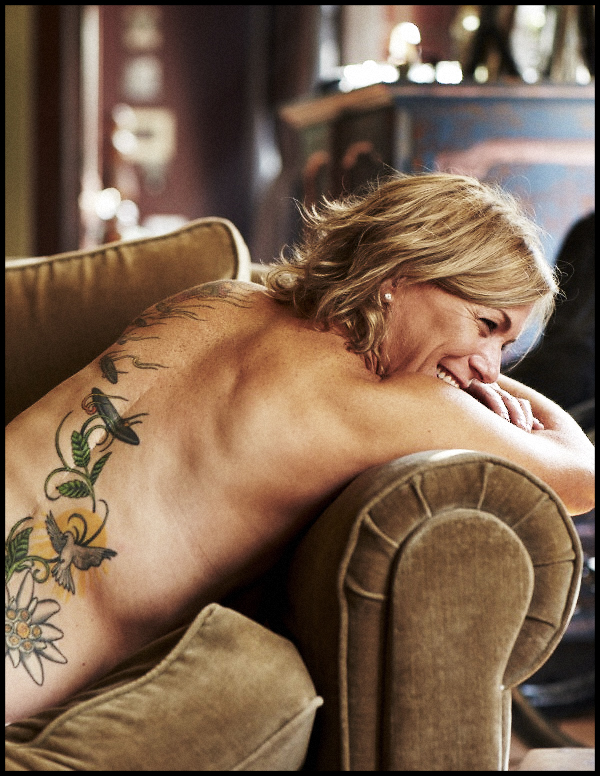 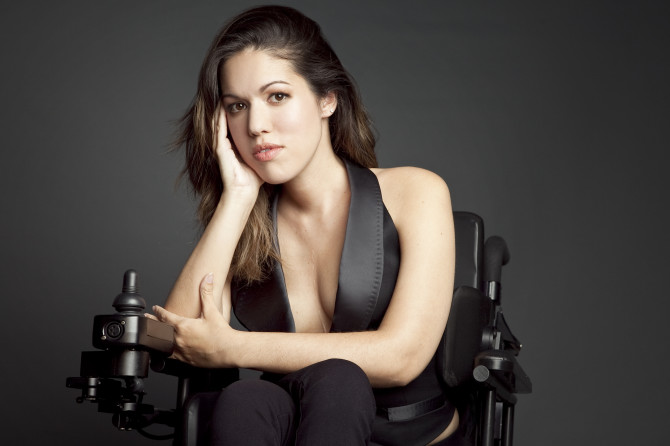 To learn more about the project and to see additional portraits from the series, you can also head over to The Reeves Foundation.

« Get Over $2,000 Worth Of Photography Education For Only $89 Today
Vintage Photos With Guns Replaced By Man Sized Flowers »