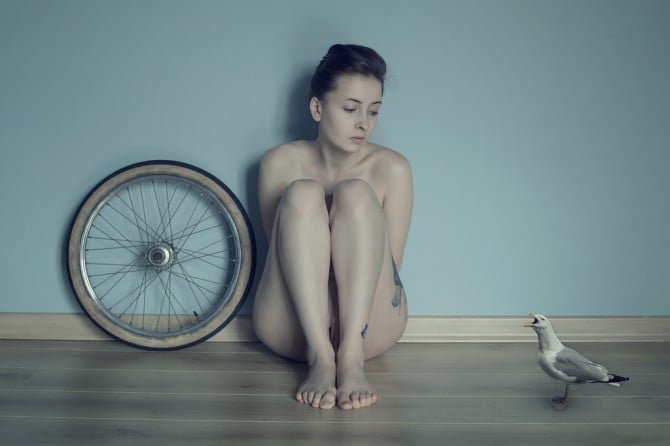 Sasha Oleksiichuk is a young Ukrainian photographer (currently based in Belgium) that is gaining some much deserved attention after finishing up her enchantingly surreal 365 day self portrait project. Her portraits are creative, a quality that you come to realize is genuinely innate as you browse through her portfolio. The images that make up her 365 project range from surreal portraits to bright, colorful studio shots, with a healthy dose of composite images that send the imagination running.

Sasha O, as she’s more commonly known, takes her inspiration from the little things in life, she says things like paint, shells, vegetables, feathers, light, shadows, nature, and her surroundings. Even books, movies, and music, she explains, can inspire us, oftentimes without us even realizing it. “You can see some trees and you get ideas what to do with it. You just need to be open to new ideas and not be afraid to try it, even if it sounds crazy, because the results may surprise you.” Speaking to Sasha, you can’t help but to be inspired yourself. Much like the way she draws inspiration and courage from photographers before her who completed similar feats, Sasha O is a bit of a muse herself.

The amount of work Sasha put into her 365 challenge is evident in her splendid captures.

“Usually preparations, setting up, and make up take longer than shooting. I can get ready for 2 hours and shoot for 10 minutes. Editing takes the most time. For a simple portrait it’s from half an hour to 2 hours, and with compositing it may take 4-6 hours. It also depends on your Photoshop skills. At the beginning when I had no idea about compositing it took me very long time. Now I feel more confident.”

For her next project, Sasha is considering a 52 week project rather than starting another 365 project, in part because of the freedoms having an entire week to create an image would give her in. She’s also considering a foray into food photography, though purely as a hobby, while focusing more of her professional attention to shooting portraits of both herself and others. “I’ll continue to make self portraits when I get some ideas, but I also want to shoot more portraits of other people to improve my style and retouching skills.”

As for Sasha’s gear bag, her primary camera is a Canon 5d Mark III, which she outfits with either a Canon 50mm f 1.4 or a Tamron 90mm f 2.8. When the photo calls for a little help from artificial light, she breaks out a Yongnuo yn-468 II, Yongnuo RF-603C trigger. But, it’s not about the gear, and Sasha is keen to the fact. As she so eloquently stated in our interview: “But, of course, it’s only tools in your hands, the result depends on your skills, creativity, and vision.”

To see more of Sasha’s work, visit her website, Flickr, and be sure to look her up on Facebook, too. In the interim, check out a handful of her self portraits, right here. 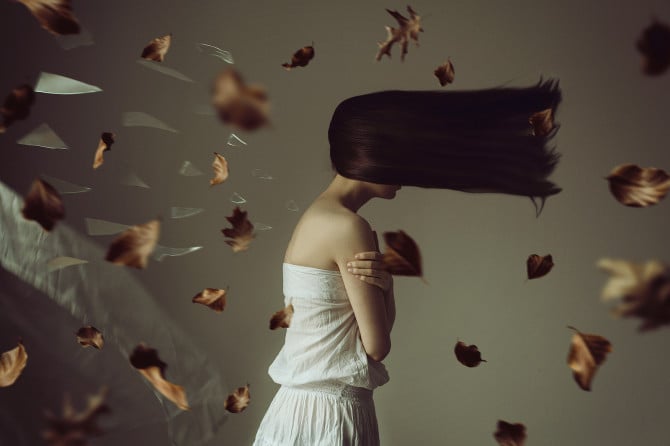 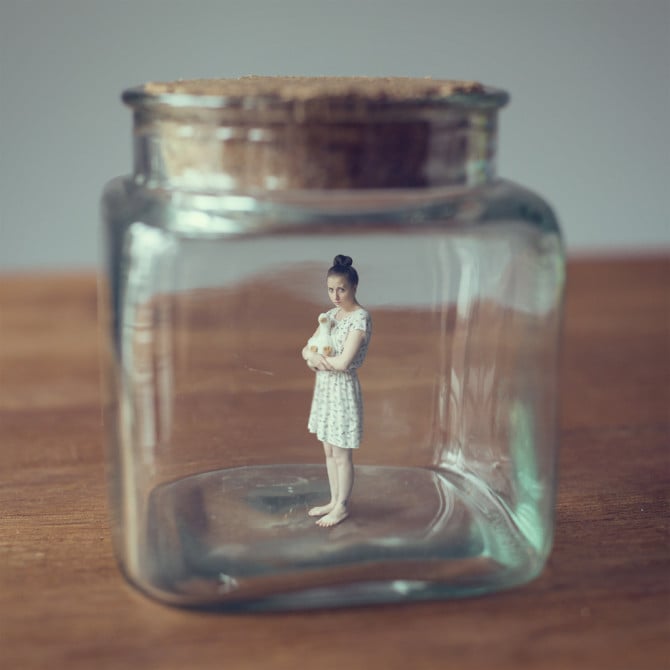 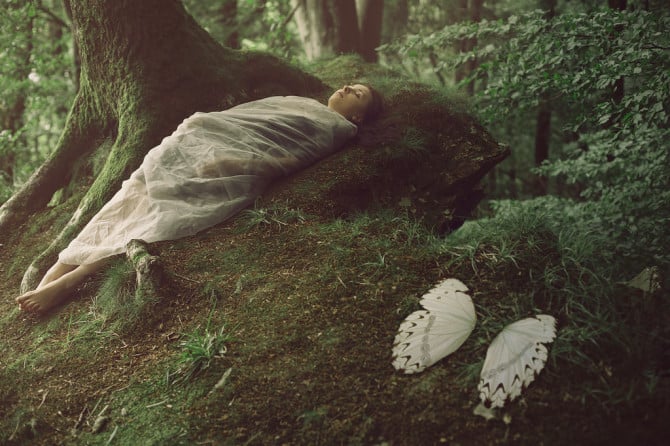 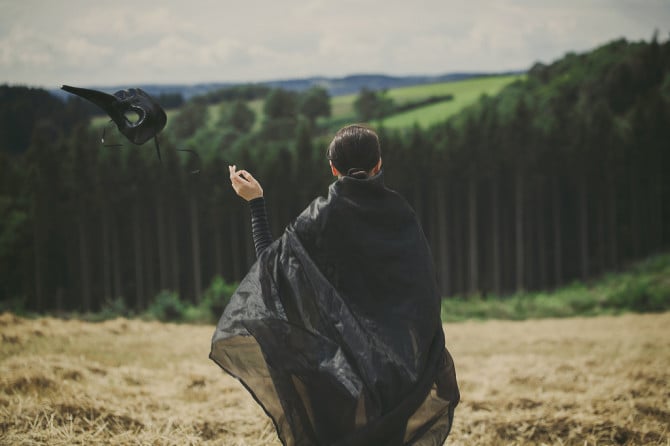 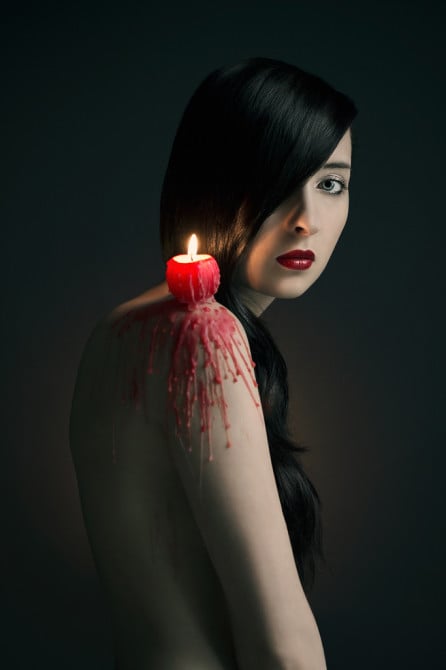 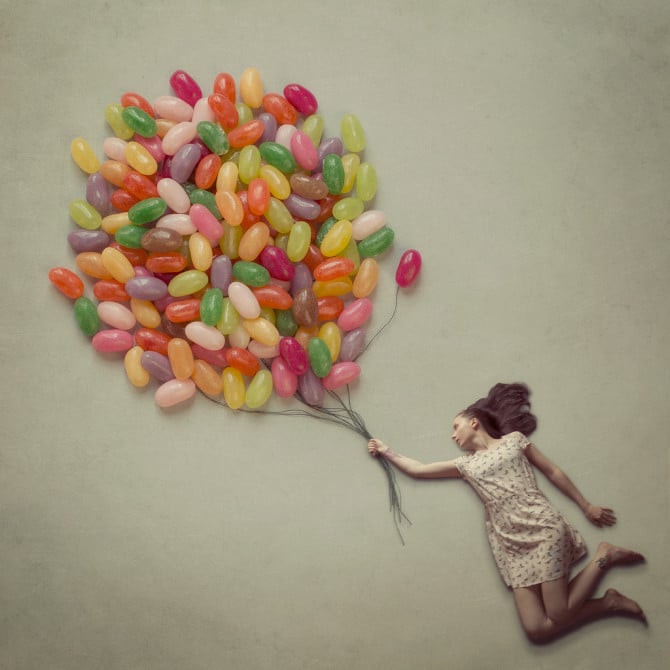 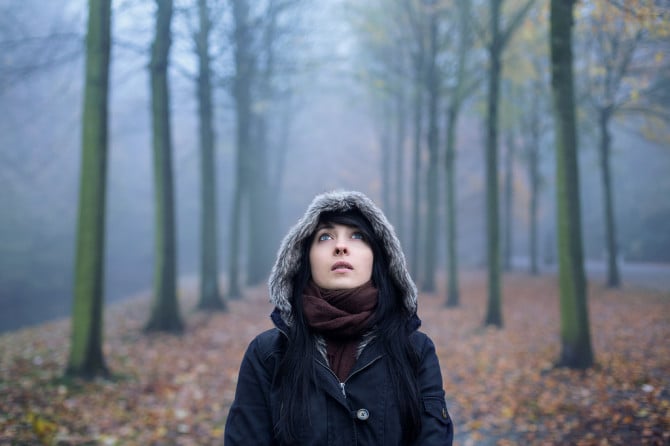 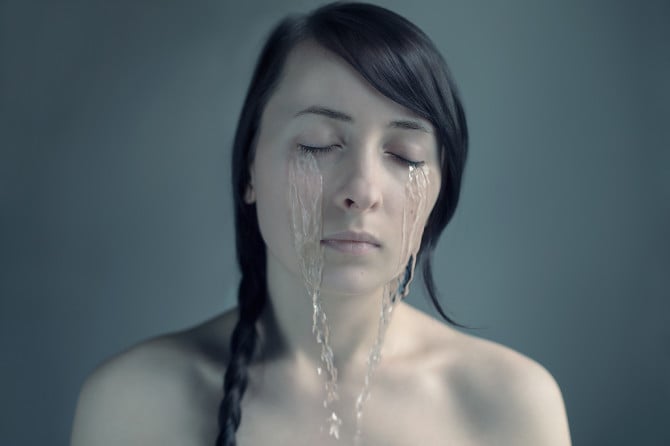 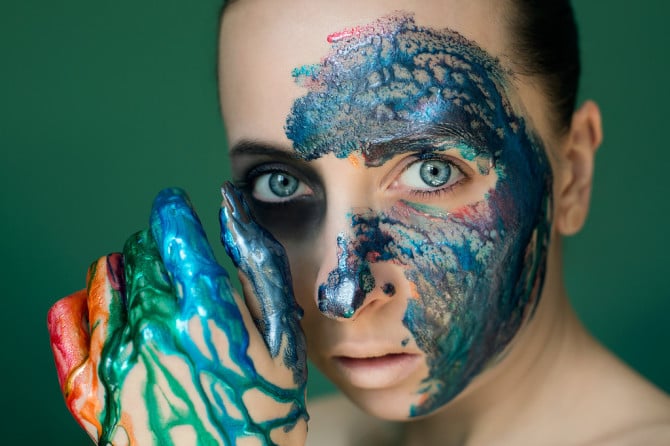 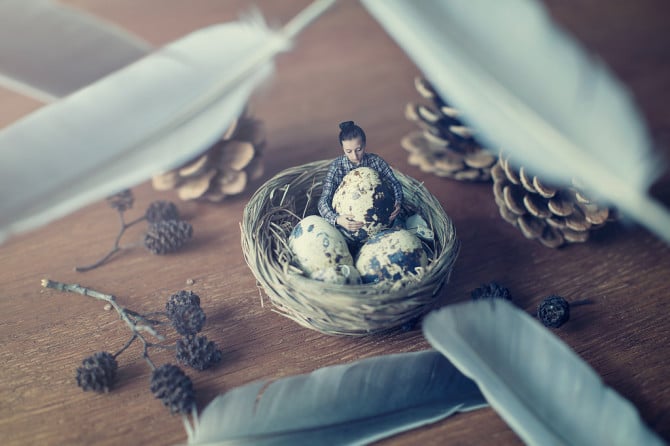 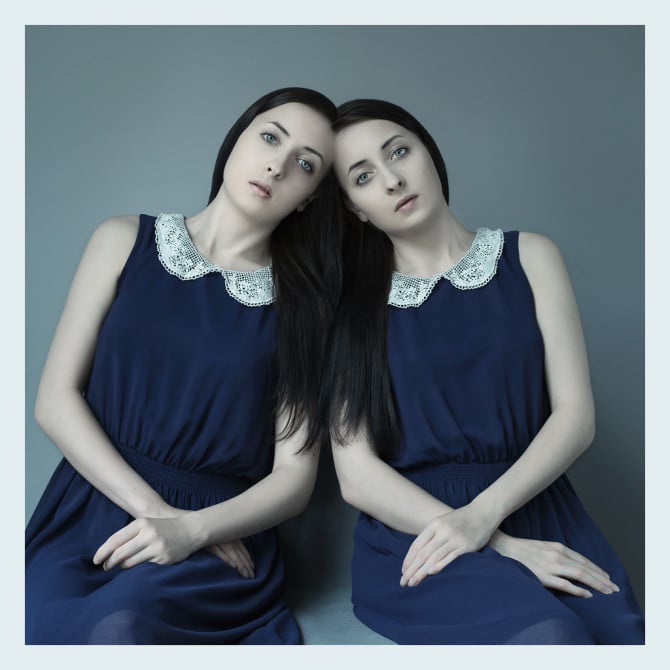