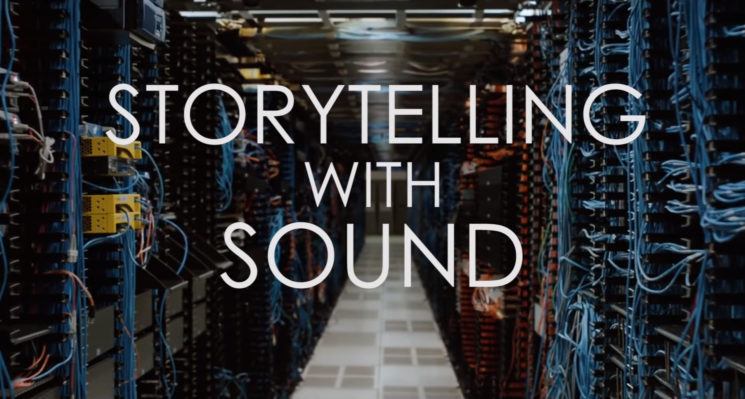 It’s often said that the camera is the least important aspect of shooting video. That people will watch a low quality noisy video without any problem, as long as the sound is flawless. But sound isn’t just about getting a clean quality recording. You do want to get clean audio from your talent. That’s an obvious one. But sound can enhance your story even more than the visuals.

This video from The Royal Ocean Film Society looks at how sound is used in film for storytelling effect. Like camera movements, or shot transitions, story-enhancing sound is often so perfect, you barely even notice it’s there. Sometimes, it’s obvious and in your face. And occasionally, sound isn’t there at all. Either way, playing with sound can produce very dramatic and telling results.

Sound design isn’t something I’ve really paid a whole lot of attention to in my own filmmaking attempts. I’ve tried to record good quality audio from my subjects, of course, but I haven’t really considered sound from a storytelling standpoint. But adding, enhancing or removing certain sound can do more for telling your story than the visuals or exposition ever could.

It’s a way to make your audience understand without explicitly being told. You can use it to set the tone for an entire scene. To help reveal what’s running through a person’s mind or their emotional state. It can help fill in the past or predict the future, how the story’s might unfold.

Sound used for storytelling is probably one of cinematography’s most challenging tools to get used to. But experimenting and learning how to use it effectively is well worth it. It can mean the difference between creating a decent film and a great one.