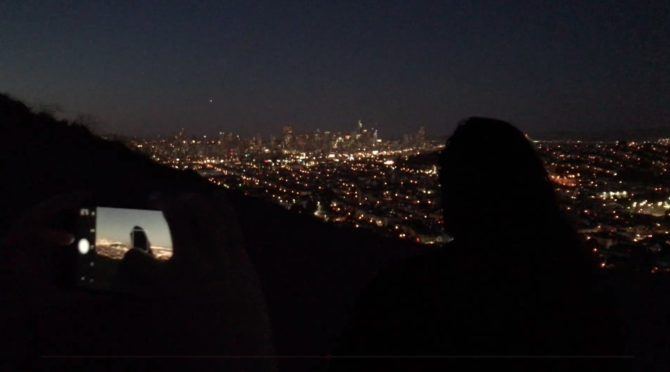 A big part of Apple’s announcement of the iPhone 7 (and 7 plus) was the new dual lens camera. In fact, aside removing the headphone jack, it was probably the feature that created the most buzz. It has gone to saying that it could be a DSLR like experience.

Early portraits show that they are getting close with bokeh on portraits, but some things, like using a small sensor, can’t be easily solved.

The team at wired took the iPhone 7 and the iPhone 7 Plus for a night drive for photos (7 plus) and vide (7). Results are not very surprising.

As far as night shooting, there is a big performance improvement over the iPhone 6 / 6 Plus, but it is still not DSLR (and definitely not full frame) quality.

Wired test shows that the iPhone does well for contrasty scenes (where there is enough light), but pretty horribly under indoor low light scenes like bars or dark rooms. 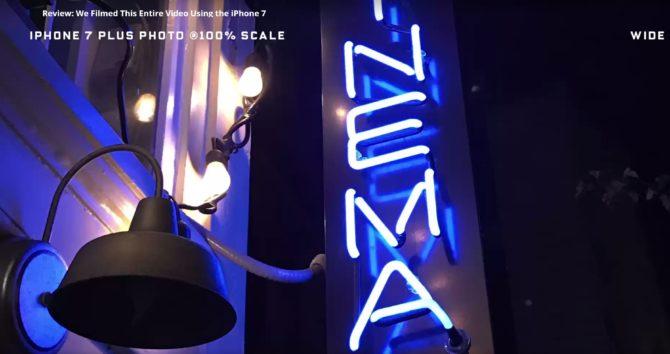 Is this a surprise? not really, noise has a lot more to do with sensor size (smaller sensors = more noise), than it has with megapixels. At least for now, it seems that Apple’s technology is not there yet to overcome the physics of it.

All that said, lets get some perspective, my first DSLR – a Nikon D70 – did not perform as nicely as the iPhone 7 plus on low light, so complaining about iPhone 7’s low light performance is pretty much looking at the empty half of the glass.

Evolution Of The iPhone Camera: Comparing The iPhone 6 To All Of Its Predecessors

« How To Build Your Own NAS From Scratch (With Parts List!)
Flash tubes shot with pinhole look like a space station from the industrial era »