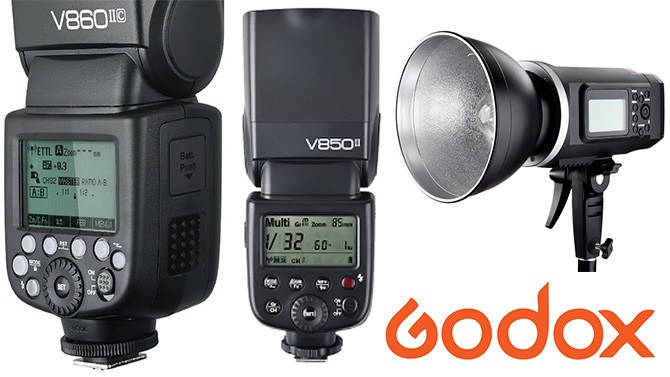 With all the gear announcements lately, it’s easy to miss a relatively small name like Godox, but they’ve just announced some updates to their popular Lithium-ion powered range of flash units, and their QT600 studio strobes.

The big news here is that Godox have also added Sony TTL to the Godox X series of 2.4Ghz radio triggers and radio enabled flash units.

Aside from the fact that Sony users can now utilise TTL with a Godox flash system, the Mark II flash updates all include the X series radio system built inside the unit.

Last year, Godox released the X1N and X1C TTL 2.4Ghz triggers for Nikon and Canon, respectively.  With a transmitter on your hotshoe, and compatible flashes (like the Nikon SB-910, Canon 600EX-RT, as well as a multitude of 3rd party units) mounted on the receivers, you now had full remote control of your flashes from the camera over radio, including TTL and High Speed Sync. 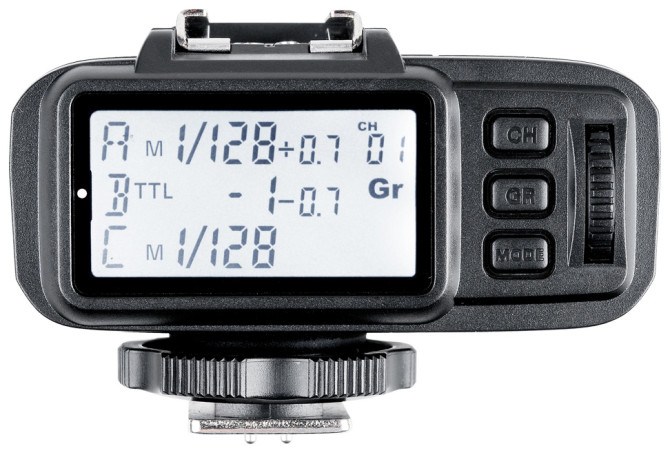 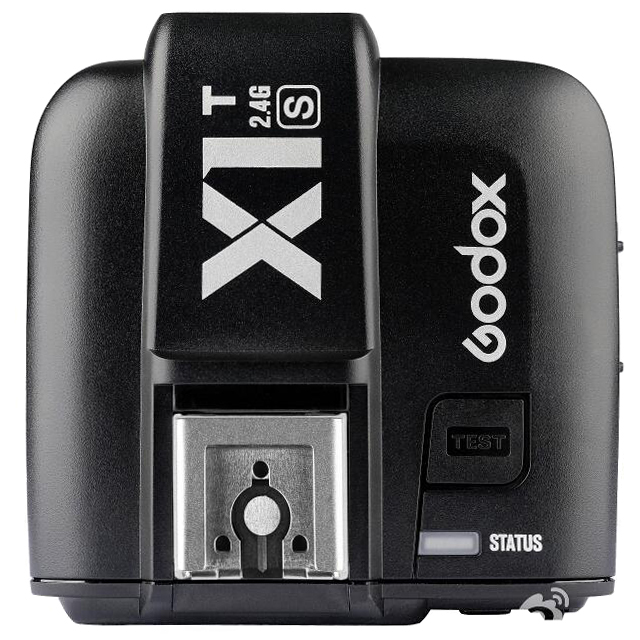 This is an announcement that I’ve been looking forward to.  For a while now, I’ve been thinking about buying into the Godox system.  The only thing that really put me off was confusion over which radio trigger system to go for at the time to get the functionality I needed, and that would allow me to work as efficiently as I can with my current setup (a bunch of SB-900s).

The release of the X1 triggers went part way toward solving that issue, but the inclusion of X series radio transceivers built into each flash unit, and the Nikon version capable of acting as either a slave or a commander from the hotshoe, makes life a whole lot easier for me. 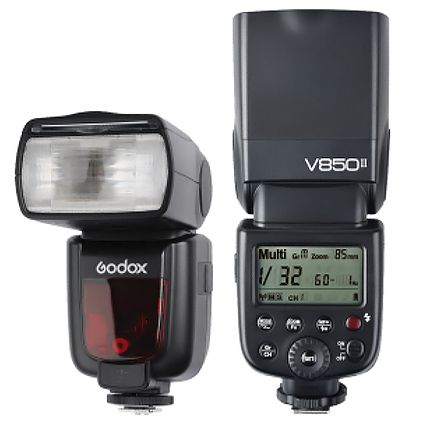 Like the original V850, the V850II, is a fully manual flash with High Speed Sync support, however the intregrated X series transciever allows this update to offer full remote control of up to 5 flash groups when operating in Master mode. Unfortunately, HSS functionality only works when used as an off camera slave with a compatible transmitter unit, such as the X1.

Firing only from only a single pin, this flash unit is universal for any camera with a regular style hotshoe, including Master mode.

The Godox V860II also offers full TTL support and comes in either Nikon or Canon flavor.

At the moment, the V860II-N offers 3 slave flash groups, similar to that which we see from Nikon’s own system, however the V860II-C does not seem to be able to act as a group commander, basically just making it a V860 with a built in receiver.

Hopefully this will have changed when it comes closer to a release, and maybe we’ll see it get bumped up to 5 groups, similar to the V850II. 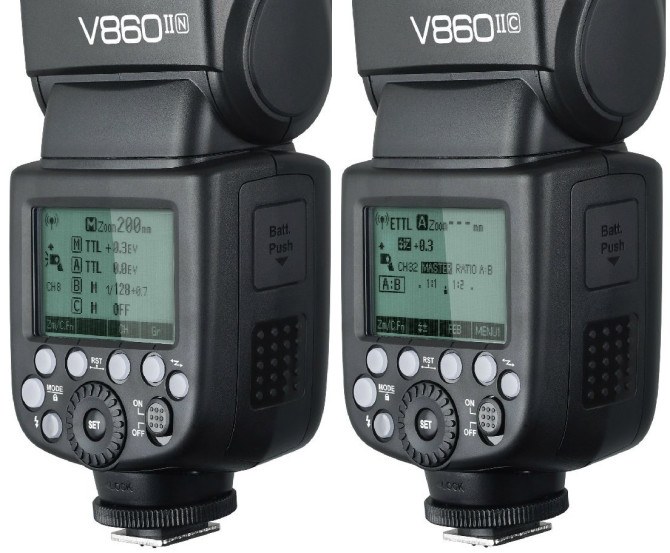 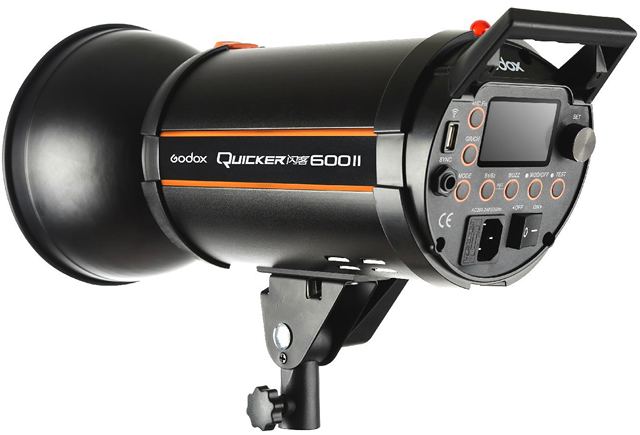 The QT600II also now includes the 2.4Ghz X series radio receivers built into the flash unit, and provides a similar LCD interface to that of their more portable Godox Witstro AD600.

That being said, with compatible receivers now built into both their speedlight and studio strobe systems, this should make mixing the two a breeze.

I often find myself adding a speedlight into studio setups to add light to specific areas, especially when photographing animals, just to provide a little extra rim or highlight here and there.

Swapping different flashes back and forth between different radio trigger systems, Nikon AWL/CLS and regular optical slave modes gets old really quick, so these could just be the announcements that see me finally switching my lighting system.