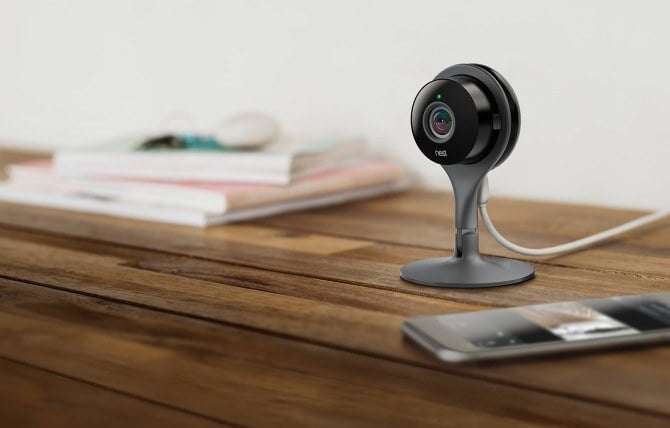 Nest Cam got a lot of things right when they created their home security camera series. It shows such incredible promise as a powerful timelapse camera, but by screwing up the software, they shot themselves in the foot in what could have been the easiest-to-use high-quality timelapse camera out there.

Here’s how they got things wrong, and why the camera is useless to timelapse photographers.

I’ve been a bug fan of Dropcam (now known as Nest Cam) since I bought one a couple of years ago to run a live web stream when my wife and I were fostering kittens. Yes, kittens; tiny, cute, fuzzy fluffballs: 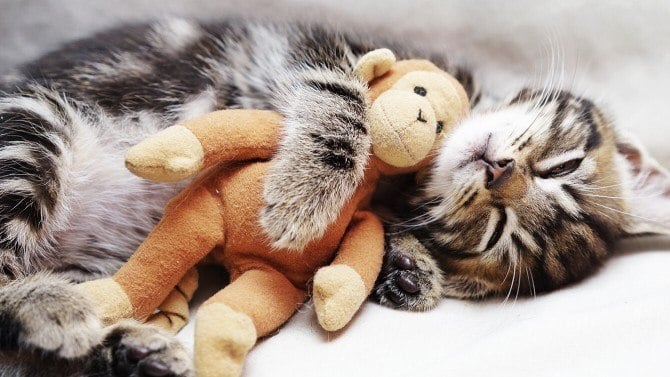 Forgive the gratuitous inclusion of a very cute kitten here. We are led to believe that this is 35% more likely to get you to share this story. Go on, prove us right.

Anyway. The Nest Cam has a timelapse functionality built in – or rather, it records everything it sees, and you have the option to export movie clips, either as a clip, or as a timelapse.

The perfect Timelapse camera? Sadly not…

The genius thing about being able to export as a timelapse at any time, is that you can leave your camera pointed towards the sunset 24/7, and not worry about it. When you spot that there has been a particularly spectacular sunset, you can simply log in to the Nest Camera interface, set the start and end point, and export it as a timelapse.Best of all, from the Nest interface, you can export directly to Facebook, Twitter, and YouTube.

Call me a lazy bastard, but doesn’t that sound like a fantastically great way of shooting timelapses? That’s what I thought too, until I actually tried it.

It sounds like creating a timelapse from a video should be pretty easy. You have 1 hour worth of footage (108,000 frames), and you want 30 seconds of footage (1,800 frames), so simply select every 60th frame and be done with it, right?

Well yes, but unfortunately, for some reason that just doesn’t work. What does work, is to export the whole 60-minute clip, and then speeding it up in a post-production package. Which is lovely, of course, but that misses the whole part about this being meant to be a quick-and-easy way of doing timelapses. Check out this comparison:

The above is the sunrise on February 20th, as exported as a timelapse from the Nest cam.

The above is the same sunrise (in fact, it’s the exact same video footage), but this time, it’s exported as a full 60-minute video, then sped up to reduce the duration to 30 seconds, using Final Cut Pro.

So what’s the problem?

As you can see, the version that is sped up has a lot more flicker in it, which leads me to believe that Nest runs a deflickering algorithms on their timelapse videos (which is awesome!). In addition, you can see that the contrast is higher, and the colours are more vibrant; presumably also parts of the export filters they use. I actually prefer the look of it, so, again – awesome work, Nest.

However, the motion on the sped-up version is much smoother, and the frames are in order. Compare that to the the version put together by the Nest Cam timelapse export,  particularly check out the part around 15-16 seconds in, where there’s a huge jump (you can see the clouds jump ‘backwards’), indicating that the frames are not in the correct order.

It’s such a shame, as Nest’s cam could be such a powerful tool for timelapse photographers… But maybe it’s not too late: They still have the original footage, all they need to do is to fix their timelapse rendering engine. So Nest engineers, if you’re reading this… Pretty please?