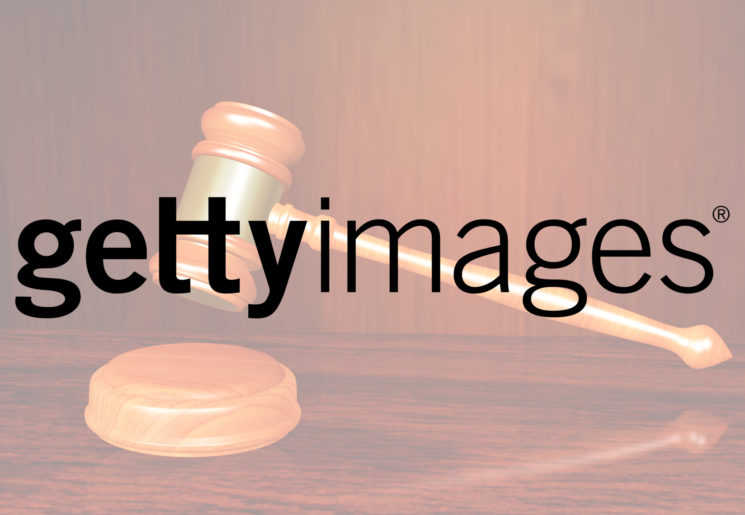 Dallas-based digital marketing company CixxFive Concepts has recently filed a class action lawsuit against Getty Images. The lawsuit claims that Getty is allegedly licensing images that are in the public domain. But in addition to that, CixxFive Concepts also accuses Getty of using all kinds of “deceptive techniques” to make customers think that the company is the legal copyright holder.

The lawsuit states that Getty is “fraudulently claiming ownership of copyrights in public domain images (which no one owns).” The company is also accused of “selling fictitious copyright licenses for public domain images (which no one can legally sell), including operating an enterprise of third-party contributors to perpetrate this egregious scheme.”

By doing all this, Getty is accused of violating Racketeer Influenced and Corrupt Organizations Act (RICO) and the Washington Consumer Protection Act.

“In truth, anyone is free to use public domain images, without restriction, and by definition in a non-exclusive manner, without paying Getty, Getty US, or anyone else a penny,” the lawsuit reads further. And it sure is true.

Now, the thing is that it’s actually legal to profit from public domain images. However, it’s not legal to falsely claim copyright, which Getty is also accused of. Still, I’m not sure if CixxFive Concepts has too much chance of winning this case. Getty Images has been sued twice so far and won both times.

In July 2016, photographer Carol Highsmith sued Getty after they tried to charge her for her own photo. This lawsuit, however, was dismissed. The second claim followed soon enough, in August 2016. Getty was sued by Zuma over alleged unauthorized licensing of more than 47,000 images. And a few months later, Getty won this lawsuit as well.

We’ll see how the third lawsuit goes, and we’ll keep you posted.

« This the best photo gear of 2019, according to TIPA Awards
Canon launches its first series of seven PL-mount prime cinema lenses »