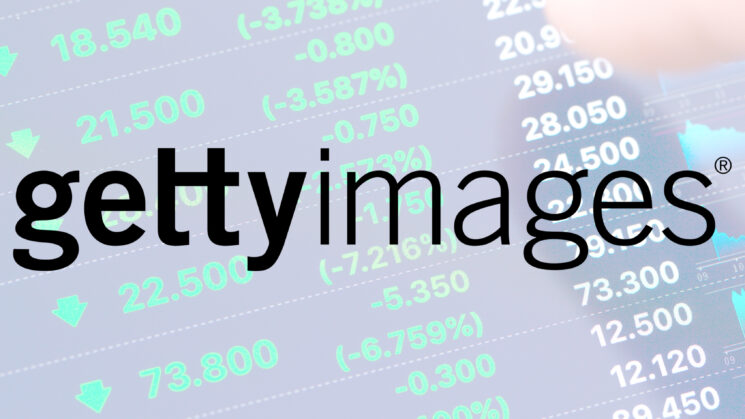 Getty Images has announced that it will become a publicly-traded company on the US stock market. The company was valued at an enterprise value of $4.8 billion, and it’s going to be listed on the New York Stock Exchange under the ticker symbol “GETY.”

The story behind Getty’s going public is that it has entered into a business combination agreement with CC Neuberger Principal Holdings II. It was formed through a partnership between CC Capital and Neuberger Berman, and it’s now Getty’s parent company that’s actually going public rather than Getty itself. Despite of the newly-formed agreement, Craig Peters will remain the CEO of Getty Images.

“Businesses need to be in more places than ever before, and those places are more visual than ever before with increased emphasis on video. Today, people and businesses turn to Getty Images to convey their story. We are there for them whether they are a content creator trying to stand out on social media, a small business trying to reach new customers, or a Fortune 500 company. No matter who you are, or what your needs are, Getty Images offers a solution to help cut through the noise, grab attention, and create long-lasting connections.”

Certainly, there are perks for Getty in this arrangement. As a public company, the company will be able to “aggressively invest in more product and service solutions,” according to its co-founder and chairman, Mark Getty. He claims that it will help Getty to address the needs of all of its customers, from huge corporations to freelancers and small businesses. “This will cement and enhance our position as the first-place people turn to discover, purchase, and share powerful visual content from the world’s best photographers and videographers,” Getty concluded.

Getty’s leaps head on into the virtual reality market with over 12,000 new 360° images