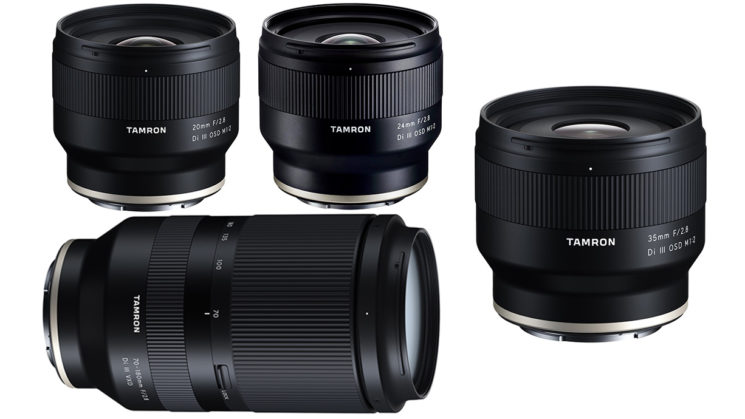 Tamron first teased a collection of four new lenses back in August. There wasn’t really any information about them back then, but they were expected to be Sony FE mount. In September we found out that they are the 20mm f/2.8, 24mm f/2.8, 35mm f/2.8 and 70-180mm f/2.8 lenses and were indeed Sony FE mount lenses.

Now, the complete press release for the announcement has shown up on Sony Alpha Rumors, along with photos of the lenses and sample images. The official announcement is expected later today (or early tomorrow, for those in Europe).

SAR says that this information has been “officially announced”, although there is absolutely nothing available on the Tamron website, nor their Facebook page, nor any of the other sites that cover such new gear announcements. The links in the QR codes to the Tamron website also are coming up Error 404.

Regardless, they’re scheduled to be unveiled at 11pm New York time today and will be on show at PhotoPlus Expo over the next few days.

The press release says that they’re announcing the release and availability of all three f/2.8 prime lenses (so the recently leaked release dates were a little off). The 70-180mm f/2.8 is a development announcement and is expected in 2020. 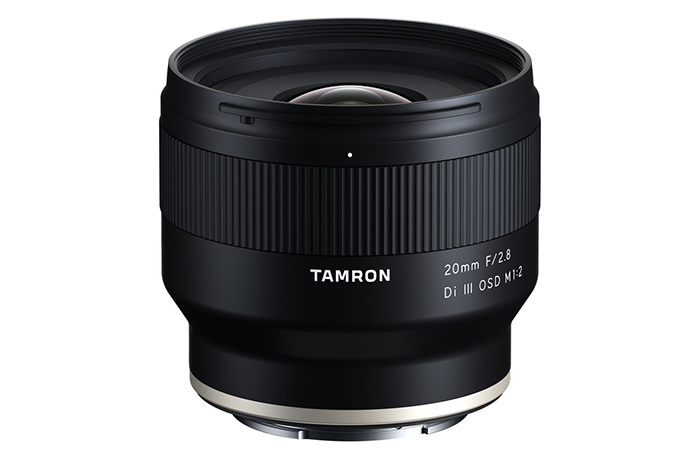 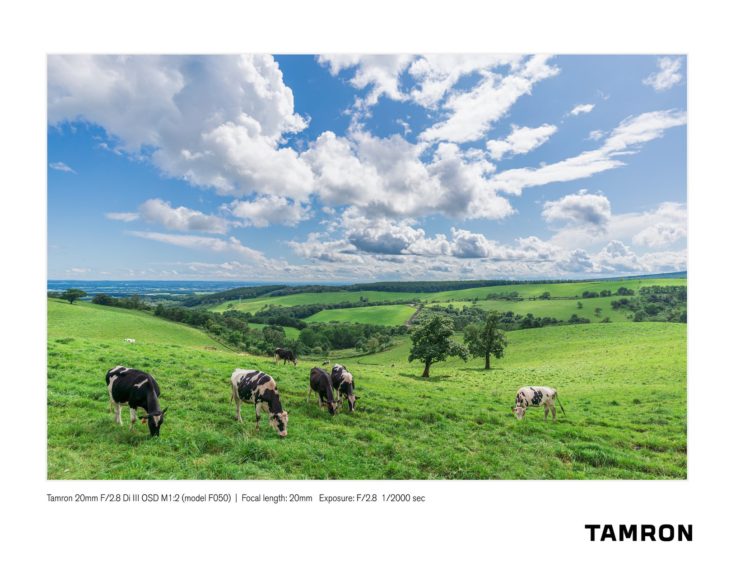 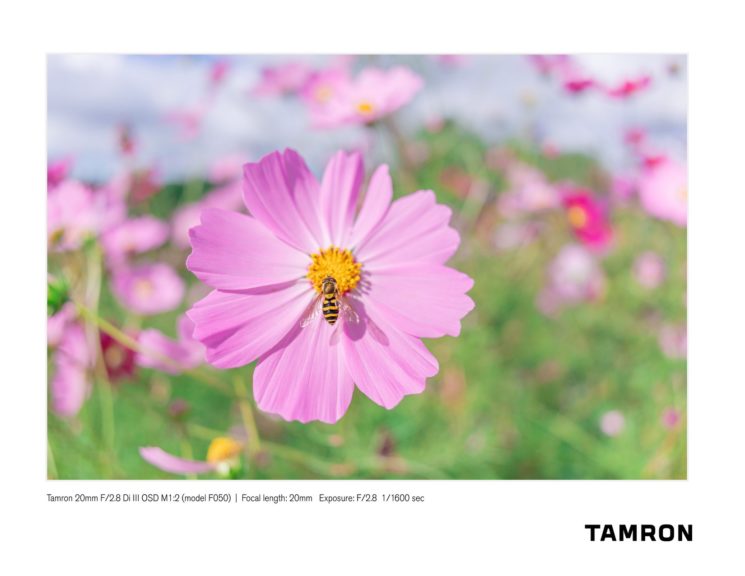 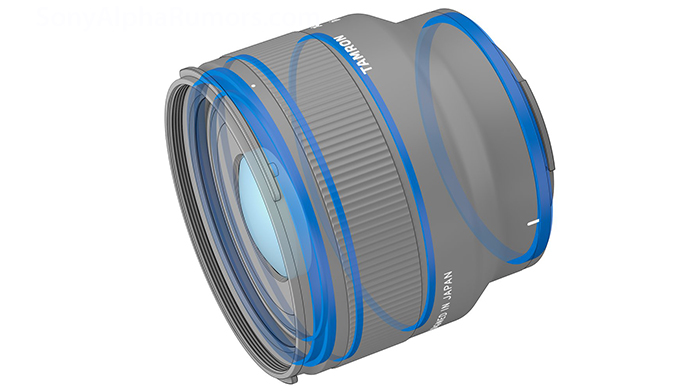 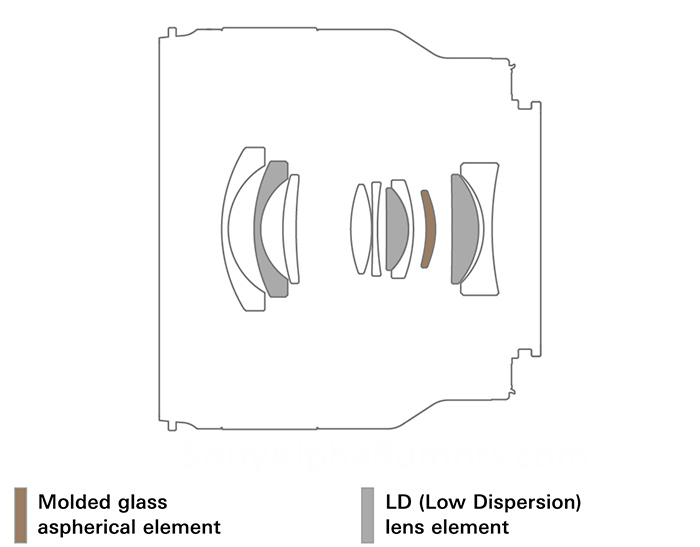 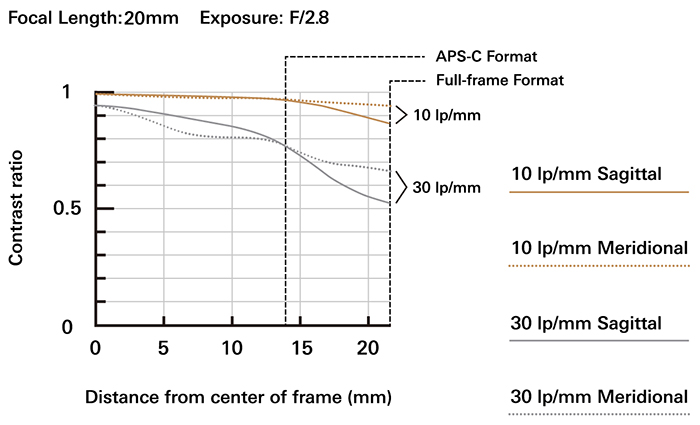 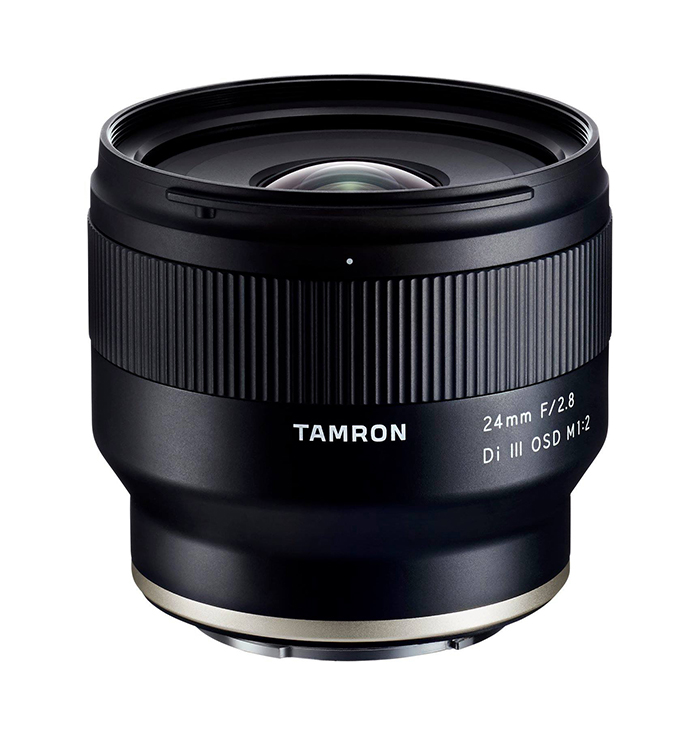 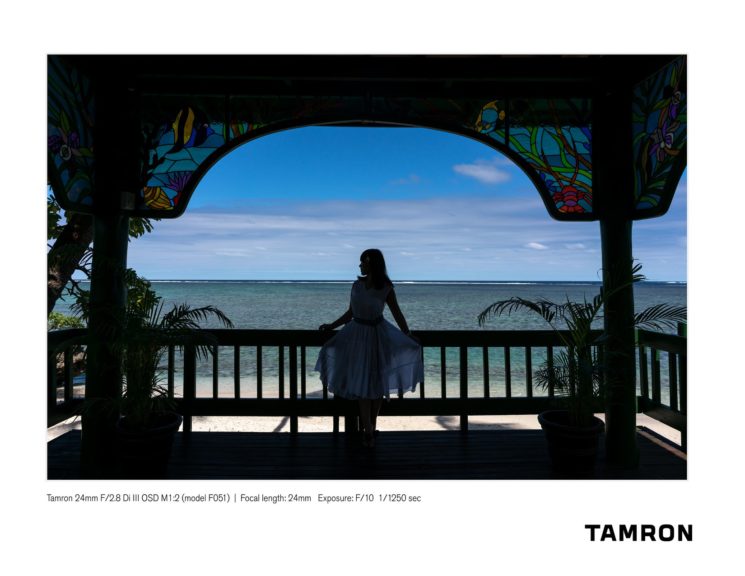 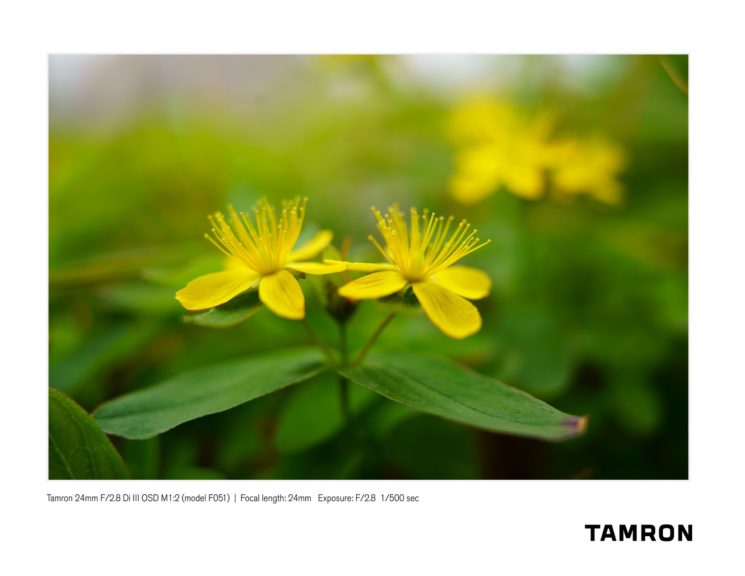 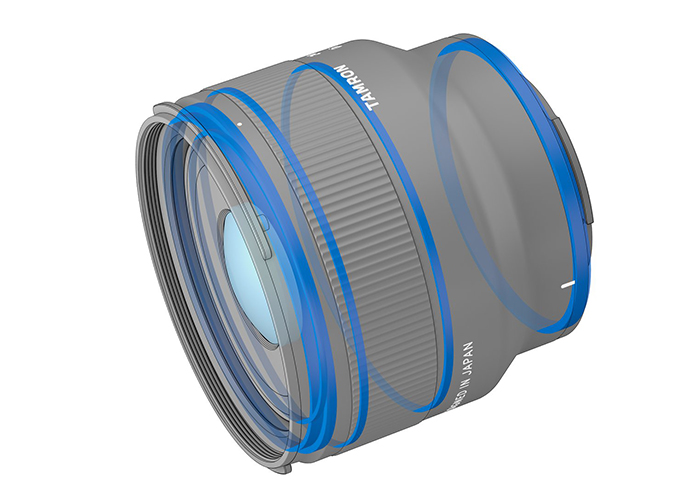 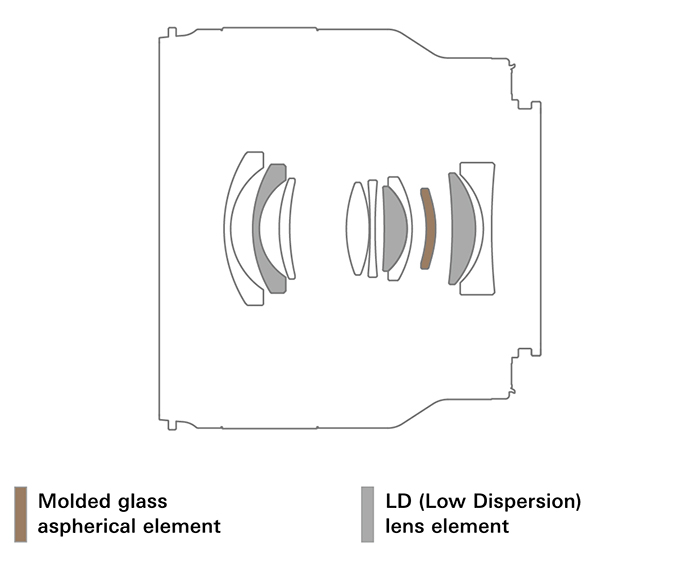 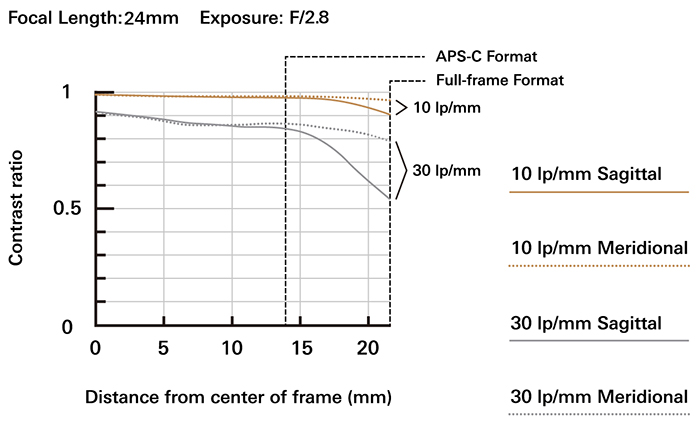 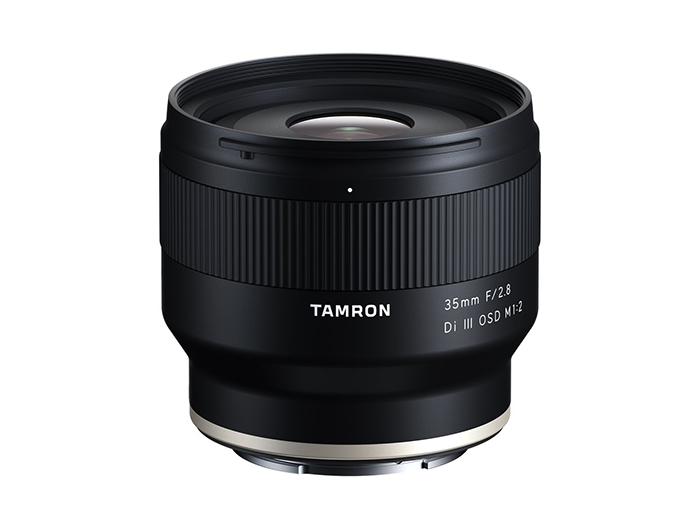 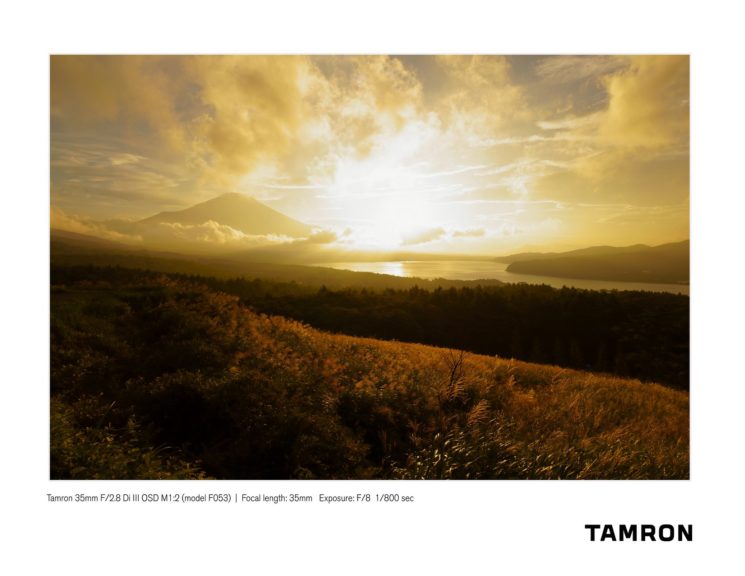 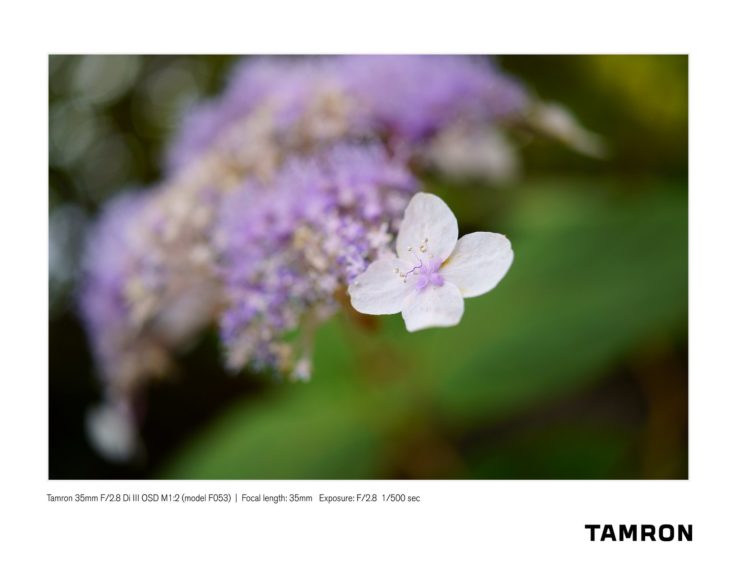 All three lenses prime lenses offer  1:2 Macro, weather sealing and fluorine-coated elements in small (under 8oz/226g) bodies. All three of the new lenses are to be priced at $349 each.

The 70-180mm f/2.8 Di III VXD lens has also been mentioned in the press release, although this one’s not going to be coming this year. It’s just a development announcement. So far, there isn’t much information, although Tamron says it will be about half the size of its “known competition” (presumably they’re including all the 70-200/2.8 lenses in that) and have a minimum focusing distance of around 33″ at all focal lengths. 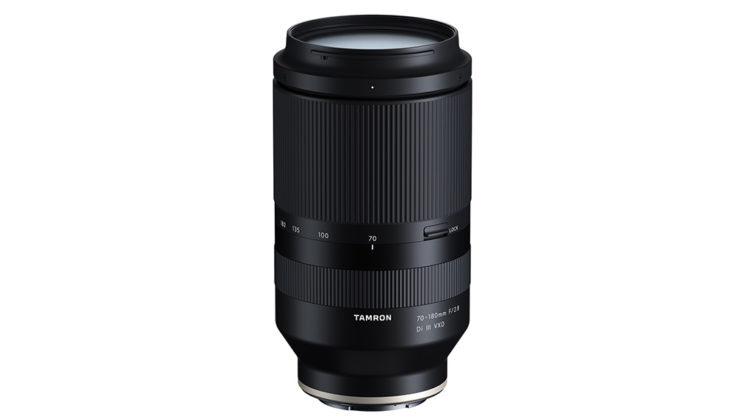 Tamron will have the 70-180mm on show at PPE as well, although they say it’ll be staying under glass. This lens is expected to be released at some point during 2020, but no price has yet been announced.

« iPhones get free original quality unlimited storage on Google Photos, but Google’s Pixel 4 doesn’t
When is it a bad idea to use lens adapters? »