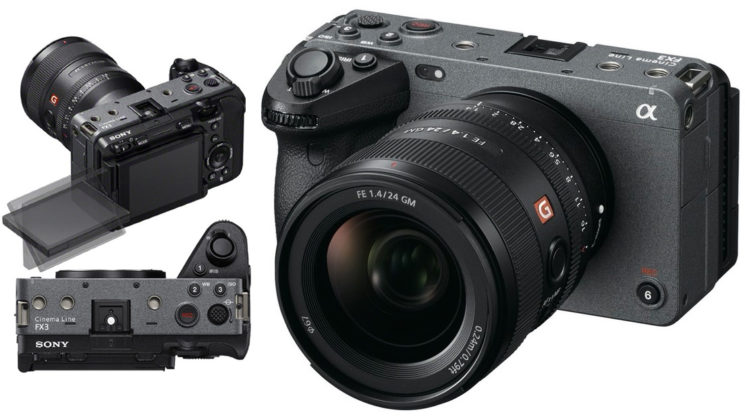 A slew of new Sony FX3 images has been leaked by Nokishita ahead of the official Sony announcement expected tomorrow. There isn’t much in the way of specs, except for reports that it’s basically a Sony A7S III in a slightly different body, but we do now know its dimensions, 4K frame rate and weight, as well as what it looks like all over. 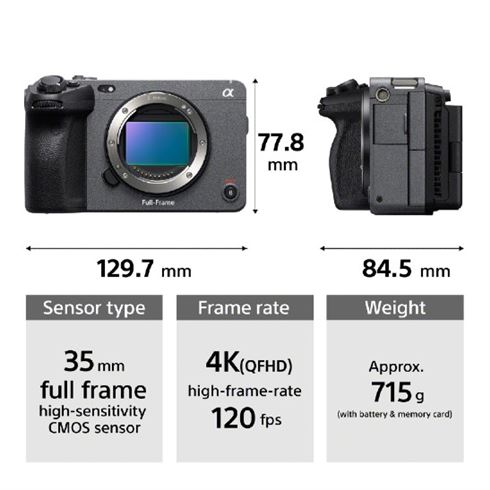 Interestingly, despite the FX3 being believed to essentially be an A7S III targeted towards Sony’s upcoming Airpeak drone platform, the FX3 is actually a little heavier than the A7S III if the new leaked images are to be believed, coming in at 715g vs the 699g of the Sony A7S III (both with battery and memory card included).

But thanks to the new images, we do have a better idea of what it looks like. This first photo is pretty much the same image we’ve already seen, but the rest reveal a lot about its overall design and layout. They also confirm the flippy out LCD and show us what the top handle looks like. 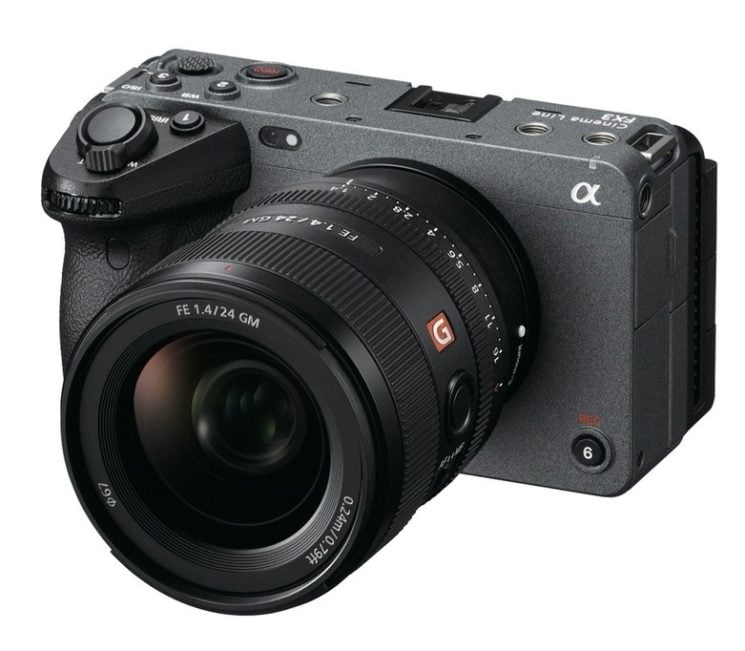 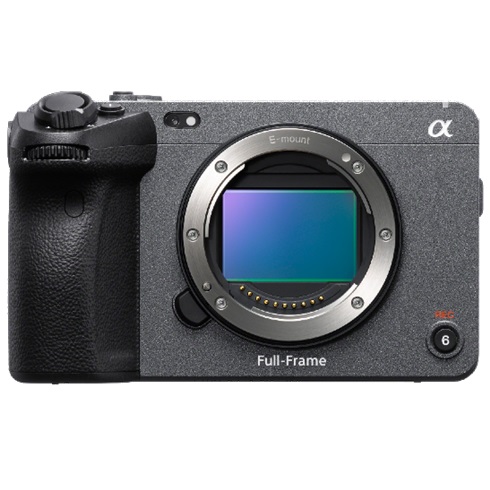 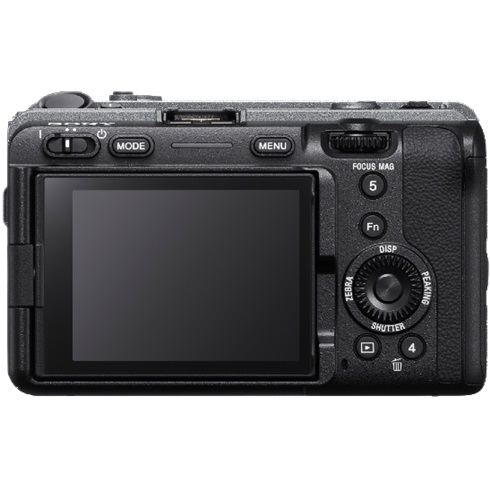 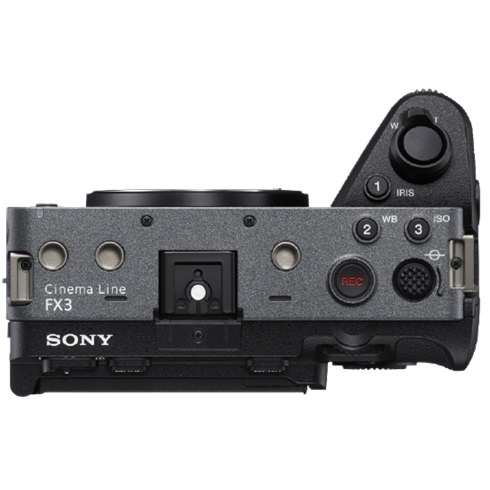 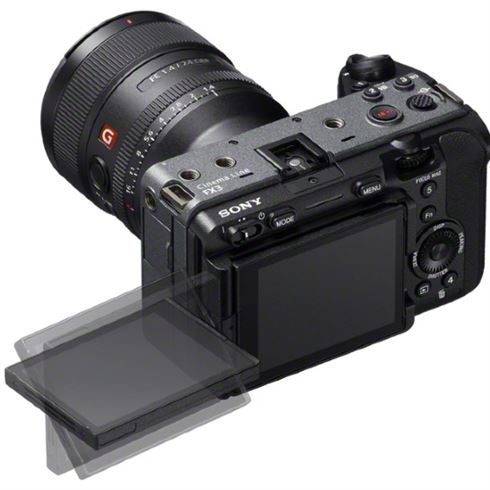 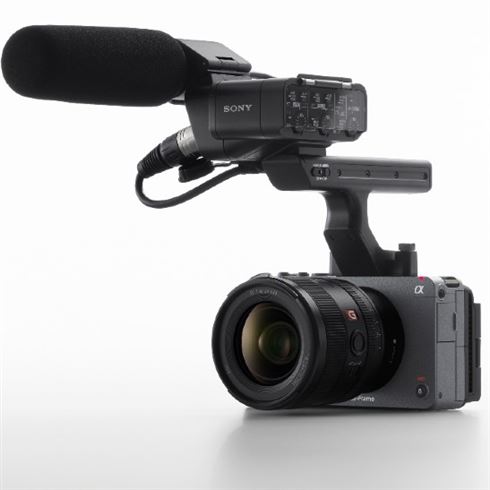 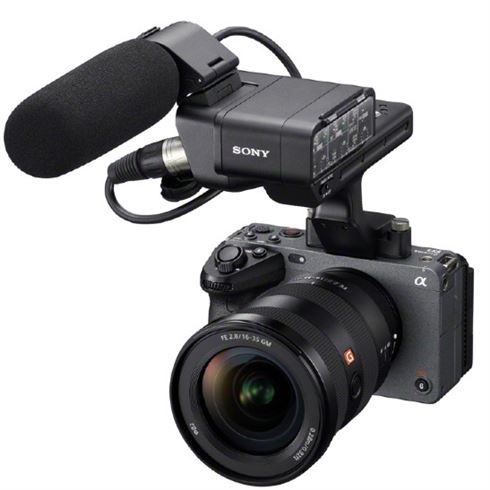 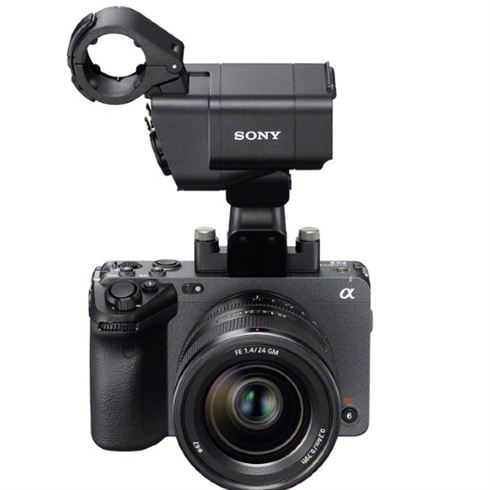 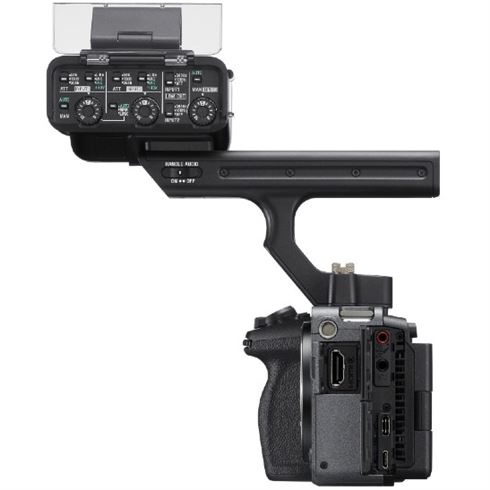