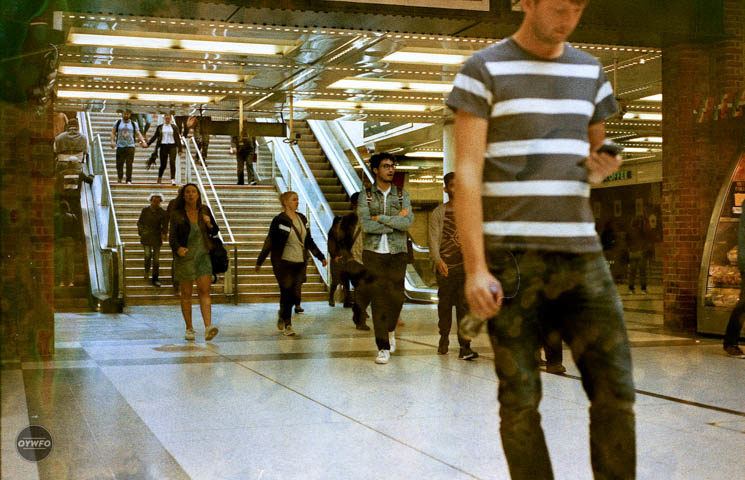 Today we are cooking film!

For those of you who’ve never heard of Film Soup before, don’t worry, it has nothing to do with the soup from your childhood nightmares! It’s basically a technique were you voluntary damage a film with all sorts of chemicals like detergent, alcohol or whatever you want before developing it.

This is mostly done with colour negative C-41 and slide film E-6. It can be done with B&W too but the results won’t be so obvious as it is with colour films. What will happens is that colours will shift in an unpredictable way and create some cool effect (or not) on your images. 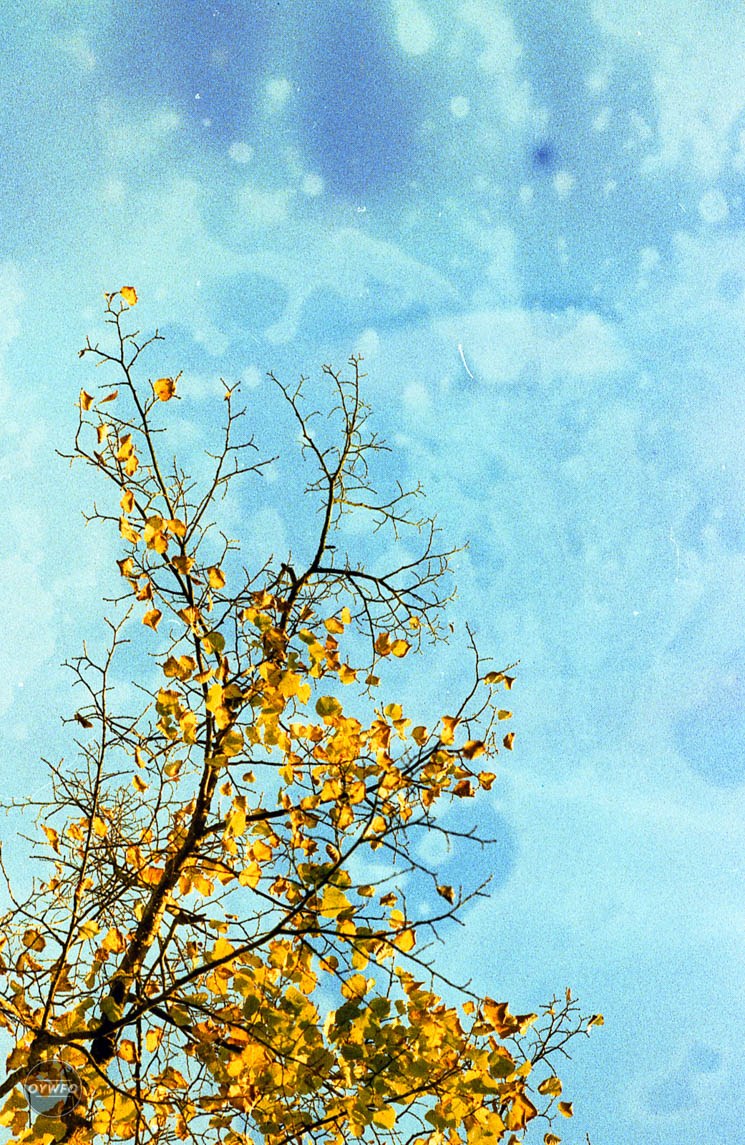 For this episode, we will try with a roll of ROLLEI Chrome CR 200. This is a slide film that is supposed to be developed in E-6 chemicals. As I don’t have these chemicals and it’s very expensive to get this developed we are going to cross-process it in C-41 chemistry.

Slide films normally give you a positive image but as we are cross-processing it, it will turn into a colour negative image. I shot this roll 6 months ago with my Leica M6 and have no idea what’s in there so it will add to the surprise! 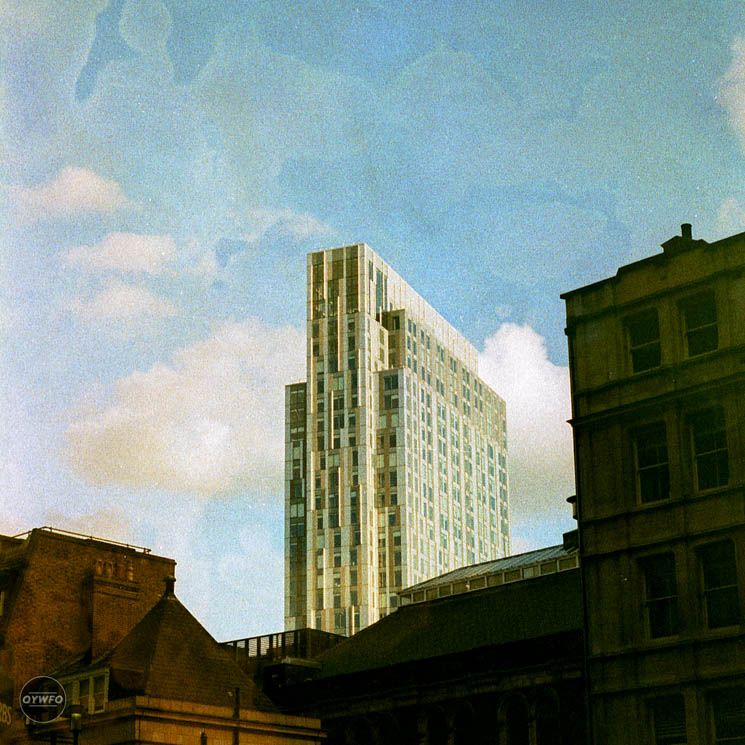 There are many ways to soup a film and the only limit is your imagination.

For example, you can simply drop the canister into the liquid of your choice for a few minutes then let it dry for a couple days and develop it a few days later. If you don’t want to wait, you also have the option to unroll the film in a darkroom and dry with a hairdryer before processing it. 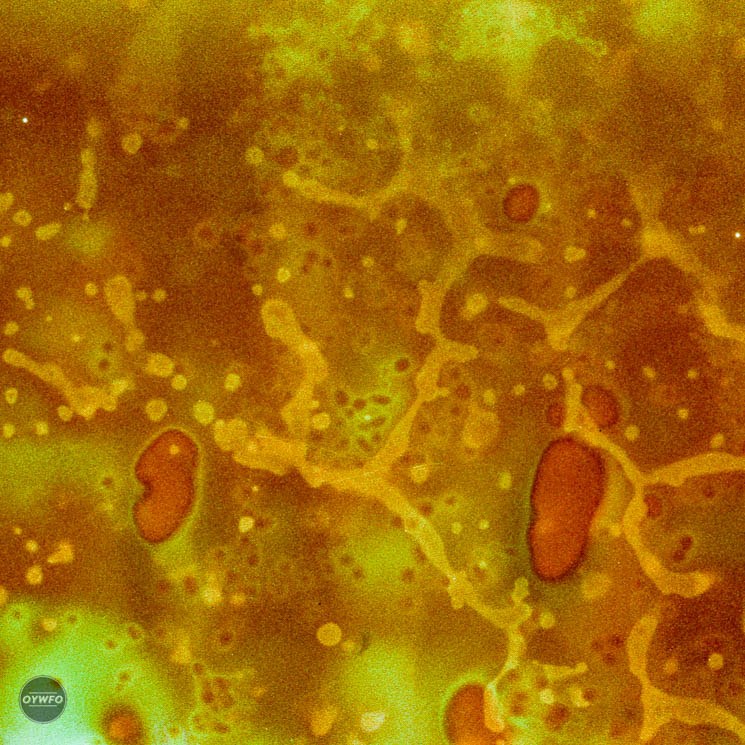 This is just an empty frame but I really love the effect!

Some people also do this before even exposing the film. You just have to soup the film, let it dry and wind it back then expose it, like this it can be processed straight away after shooting.

IMPORTANT: Some steps must be done in complete darkness so for more clarity, I’m going to mark those steps in bold text.

It’s relatively easy but a minimum of organisation is essential to avoid making too much mess. Make sure that all equipments and elements are placed in logic order before starting. I suggest repeating the movements in day light so you’ll get familiar with the position of each things on the table. When you feel comfortable turn the lights off and follow these steps :

1- Unroll the film on the table, again in a darkroom, emulsion on top (non-shinny surface). Then spread over the emulsion the mixture of your choice. You can hang the film if you don’t have a table big enough. For this roll I used a mixture of salt and juice of a half lemon. When you are done spreading the mixture sprinkle a bit washing soda and finish with a few drops or sprays of vinegar. The acidic agents will help to create the colour shifting we are looking for. Let is sit at least 3 minutes.

2- When time is over, put the film in a jug of clean water to remove the salt and soda. Be careful to don’t scratch out the emulsion with the salt and bicarbonate. When the film is cleaned dry it up with a hair-blower and wind it back into the canister.

3- You can turn the light on for this step. Put the roll in a saucepan with boiling water for about 1 or 2 minutes max. You don’t want to over-cook it otherwise, the heat could melt the film. Then put it in cold water for one minute just to cool it down

4- Back in the darkroom, unroll the film and let it dry or help it with the hairdryer. Now that the film is completely dried, you can load it on the reel and develop it.

5- For the development, I use the Tetenal Colortec C-41 kit. You can read more about the complete process in this article or watch this video if you prefer.

And that’s about it! Here are a few more images I got from this roll. 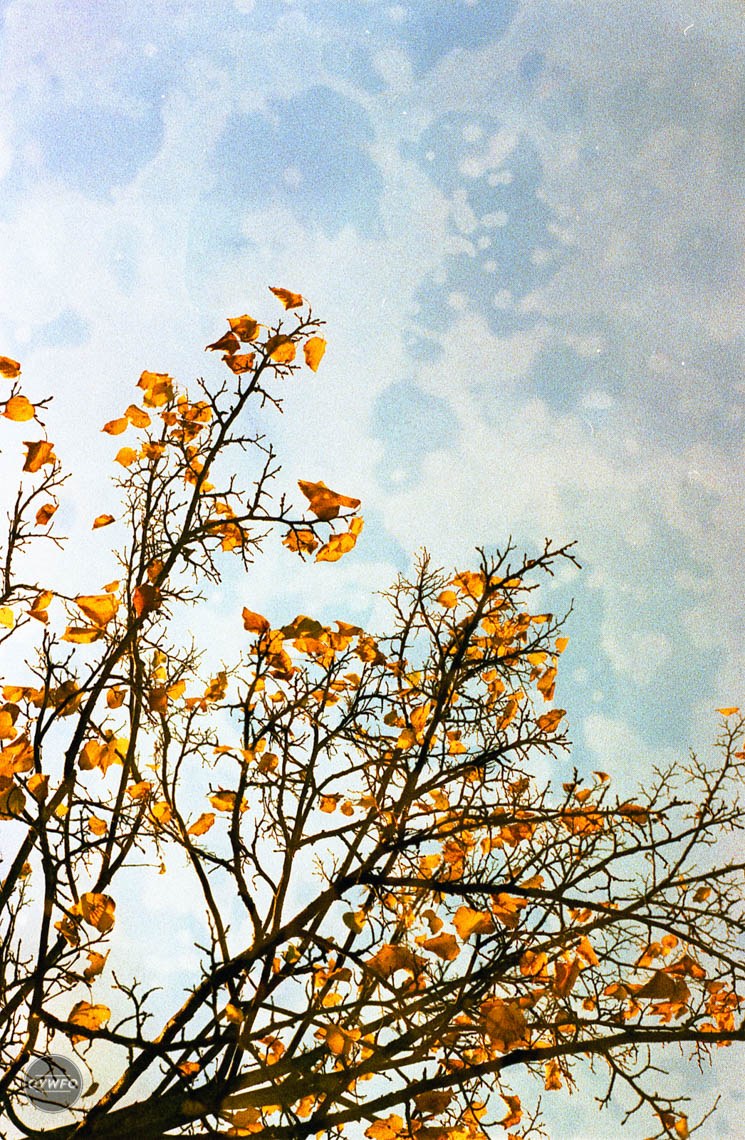 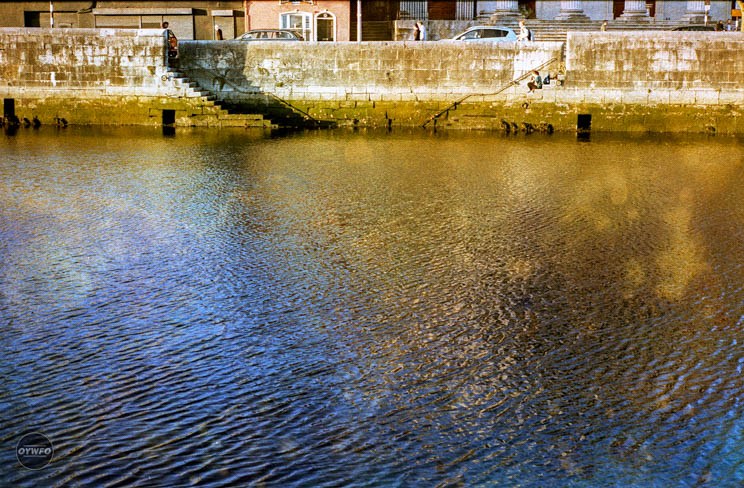 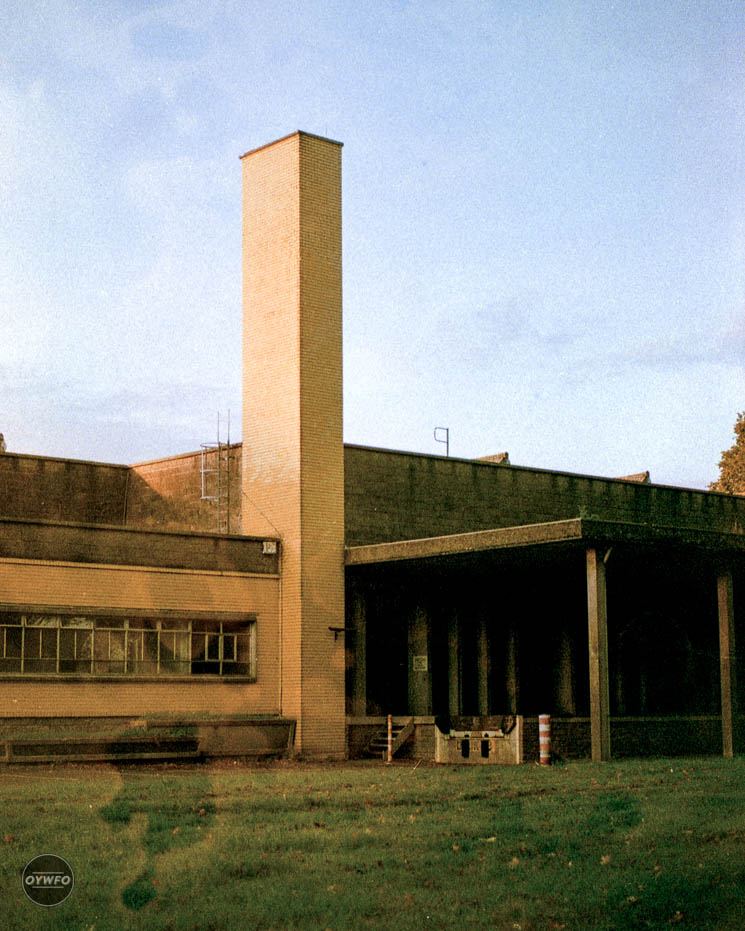 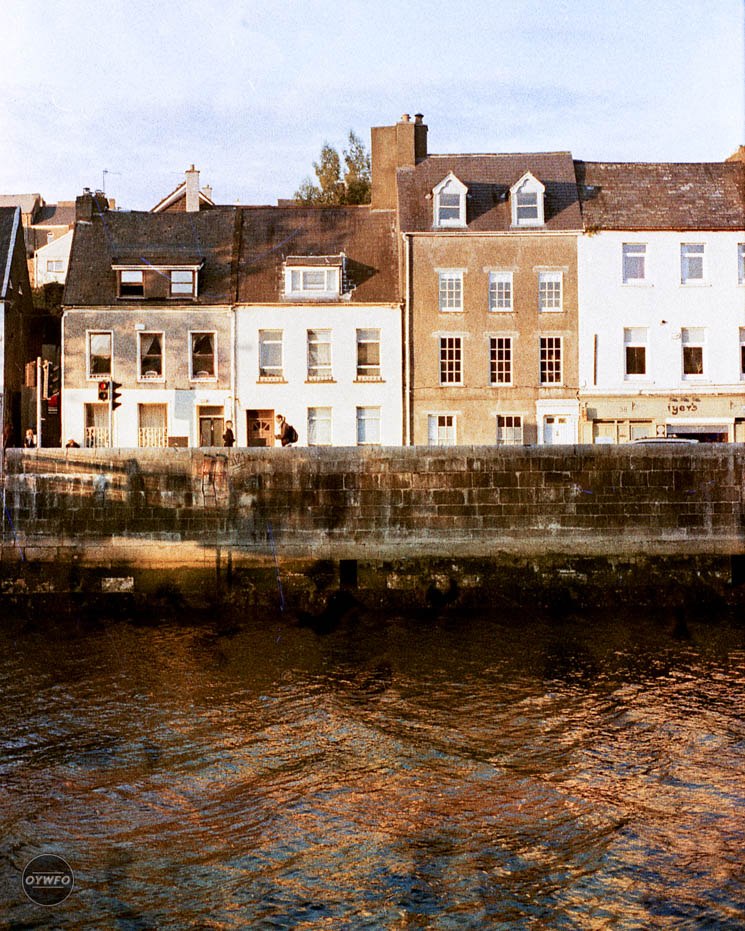 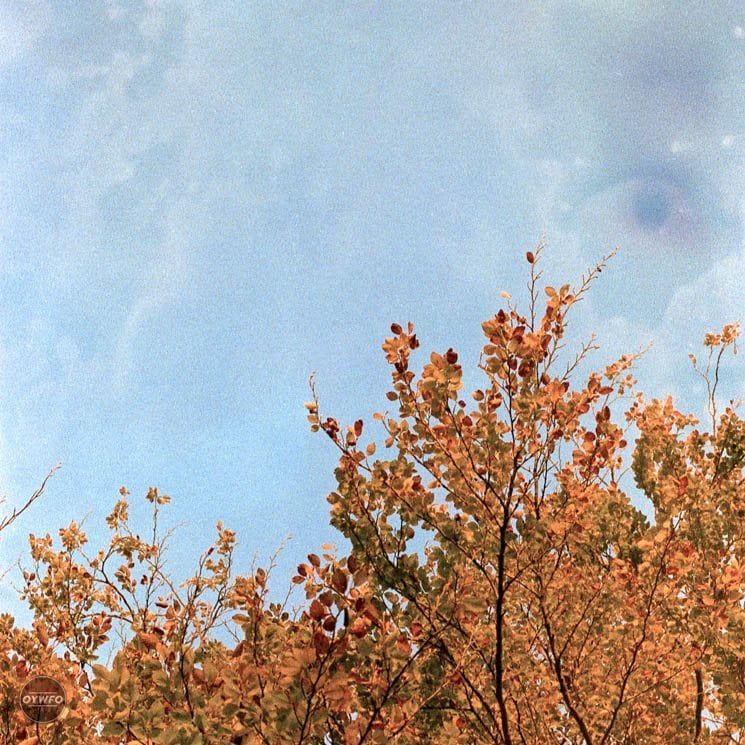 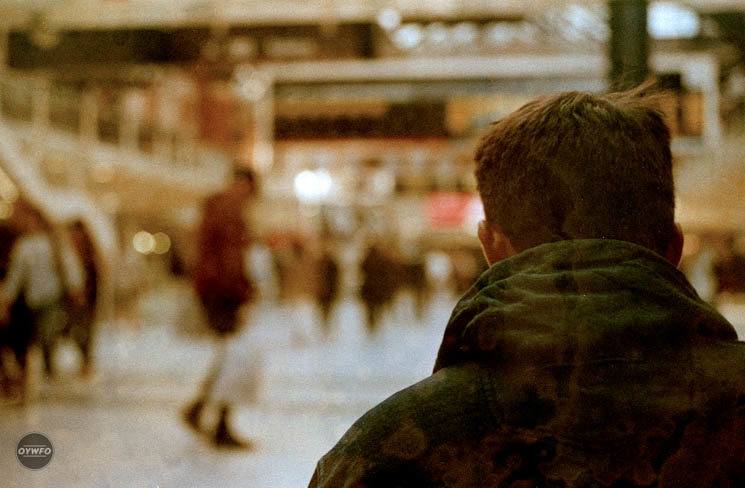 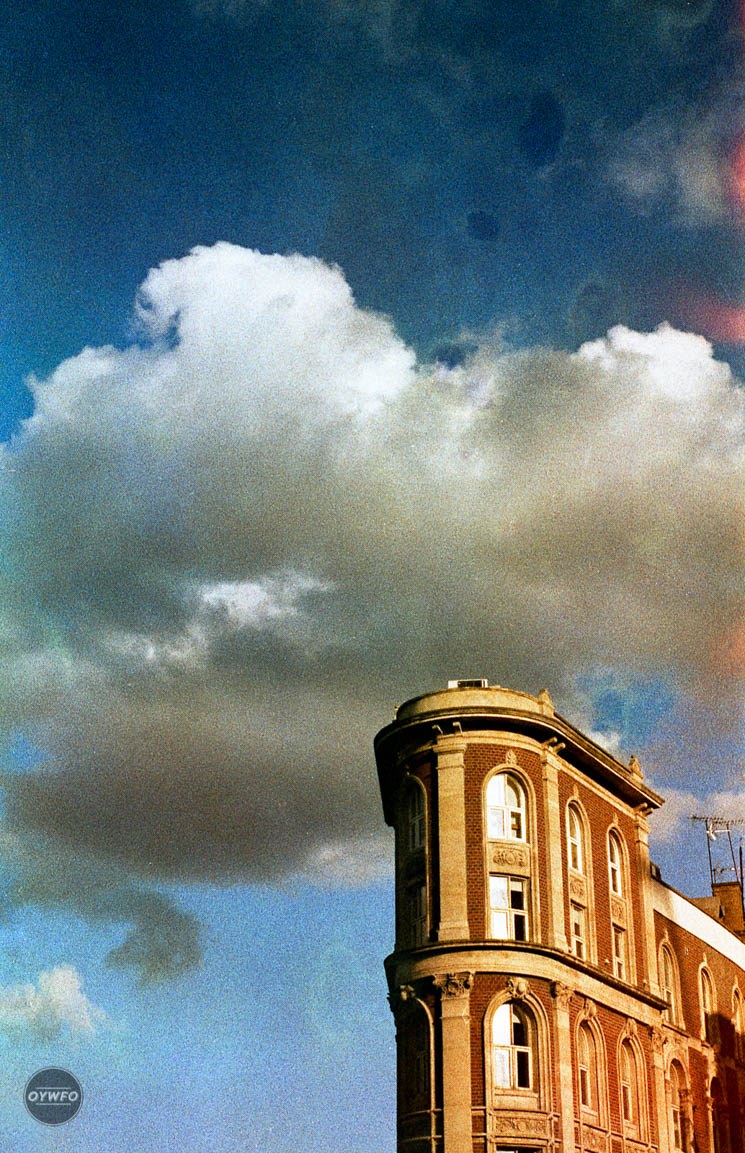 I’m very happy with the results even if I was expecting a bit more “damages” on the film. Next time I’ll let the chemicals work a bit longer to see if I can get an effect even more pronounced.

Before letting you go guys, I want to share with you a very interesting YouTube channel I stumbled accross while I was doing researches about film soup. It’s the channel called Film Freek from Kate Hook. She has started a to play with this technique and created a playlist that you can find here. You can also find her on Instagram where she shows some nice examples so check it out!

I hope you’ve enjoyed this technique and that it gave you some inspiration to try this yourself. If you haven’t yet, don’t forget to subscribe to the newsletter so you can stay informed when I have something new to share with you guys!

Until then keep shooting!

Why You Should Try Soaking 35mm Film in Ramen Soup