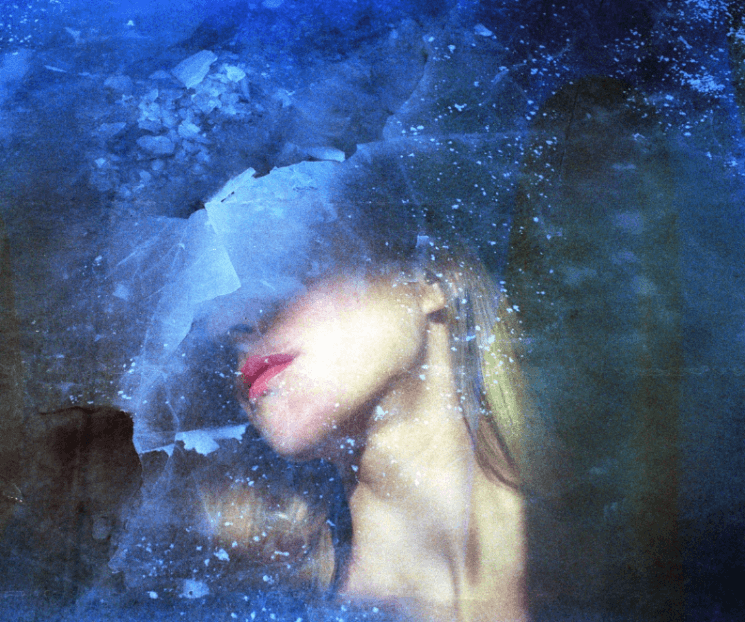 Submerging your film in liquid might not seem like a good idea, but when done properly it’s a photography technique that can garnish unexpectedly beautiful results. Without any post-processing work, you can get a distorted effect with vivid streaks of color and interesting textures. Photographer Polina Washington is an expert in these “film soups” and describes the process as a risk that could destroy your work. “But, if even one image turns out well, it’s worth it,” she says. “As they say, the battle is worth the blood.”

We asked Washington to cook up some new soup recipes and show us the results. She dropped a 35mm roll in ramen broth, stirred another roll into her drink at the bar, and even soaked her negatives in water sourced from the less-than-pristine Neva River in Saint Petersburg, where she lives. Keep reading to learn more about her process, tips and tricks.

[Editor’s note: this article was originally published on Format Magazine]

In my work, I try to escape reality and create an imaginary world. Soaking film is a great technique for uncovering unseen forces—the vibrations and energies that affect us and our lives. It increases the surreal feeling until the pictures are completely new and divorced from the objects I shot.

Here are some of the lessons I’ve learned after all my experiments:

I soaked this film in water from the Neva River, which is the main river in Saint Petersburg. The idea came from my interest in water pollution. Neva is definitely not the cleanest river, and I wanted to see if any chemicals in the water would have an effect on the surface of the film. I just put some water in a bottle, brought it home, and soaked my film there.

The result happened to be really psychedelic! I found this surprising because it was just water, but the color palette was amazing. The streak marks also have interesting “teeth” on them that I haven’t seen before. 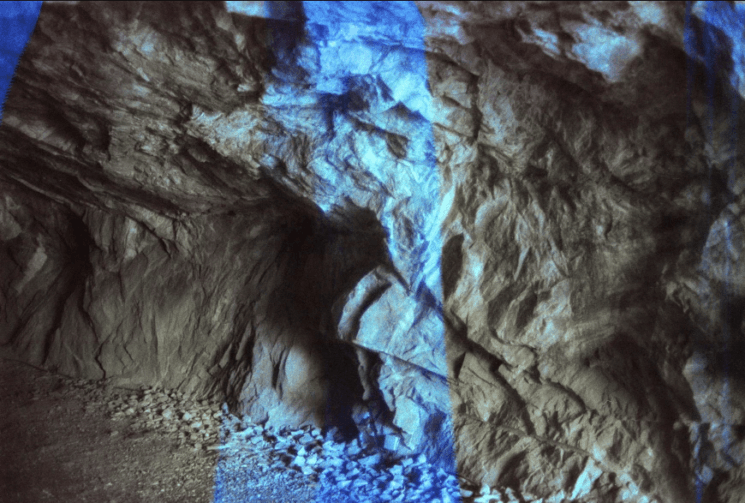 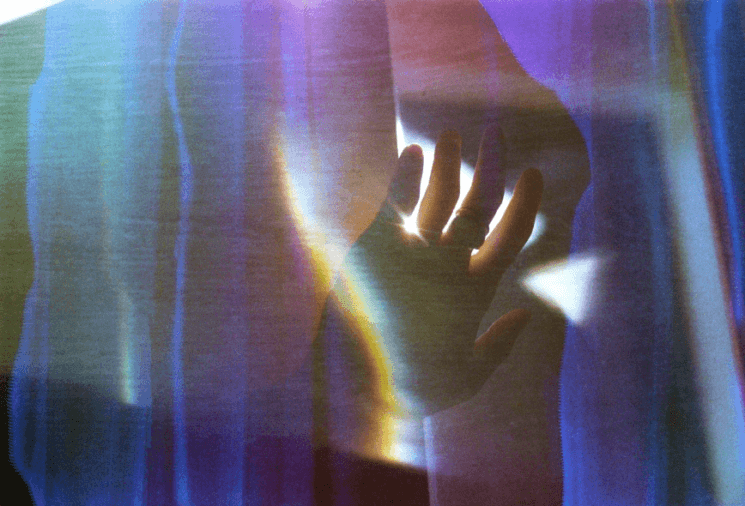 A lot of people use alcohol for soaking, but mostly they prefer pure alcohols like wine, whiskey, or vodka. I wanted to see the result of soaking in a mixture of ingredients, so I decided to use a popular cocktail. I chose Lynchburg Lemonade because of the glass size: there was enough space for a roll of film and not too much ice.

I ordered the cocktail in the bar so all the ingredients would be in the correct ratio, drank half of it, and left some liquid to cover the film roll. The ice also melted a bit, which made it easier to put my film in the glass.

The soaking process took just over 13 minutes. I didn’t want to soak the film longer because alcohol’s effect is pretty strong, and I didn’t want my photos to be too obscured. I really like such the result of this soak because the effect is soft, with no damages but an interesting range of colors. 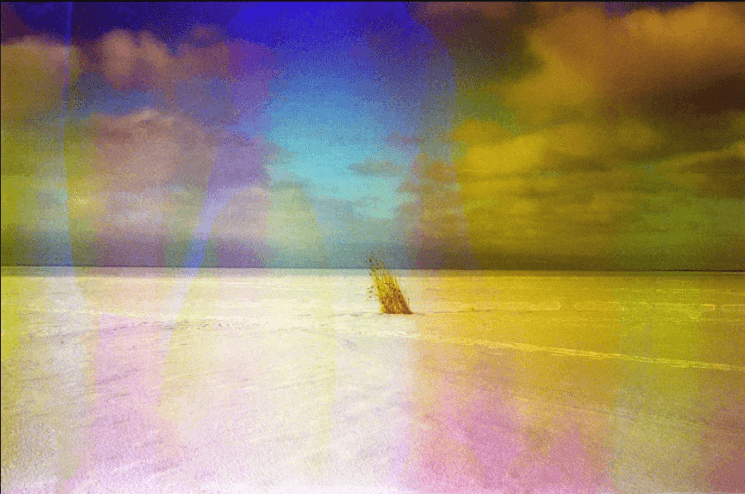 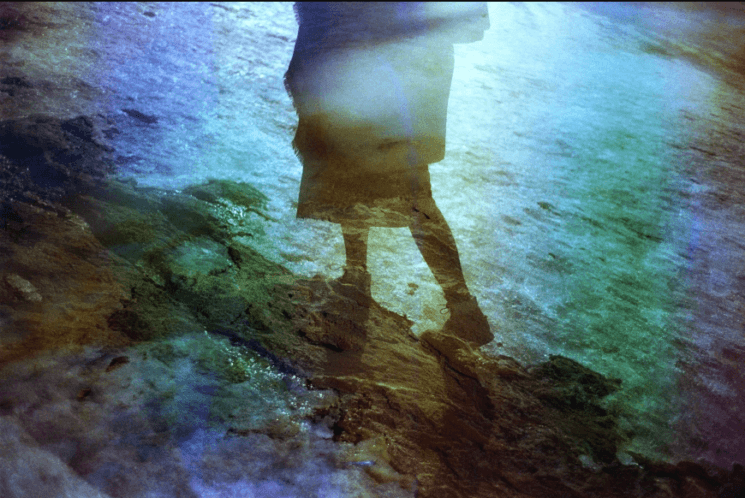 I thought soaking film in ramen would be interesting, and I added all the ingredients in the packet (vegetables, spices, and so on) to properly create a meal. I thought that this literal film soup would have the most exciting results, but it didn’t end up creating any really standout effects. Next time I would definitely soak film longer in this soup, maybe for several hours or even a full day.

Soaking film doesn’t have any strict rules. You can choose and mix as many ingredients you want. As long as you follow the general outline here, you won’t damage your film or your camera while doing it. Don’t be afraid to experiment—it’s often how you get the best results. 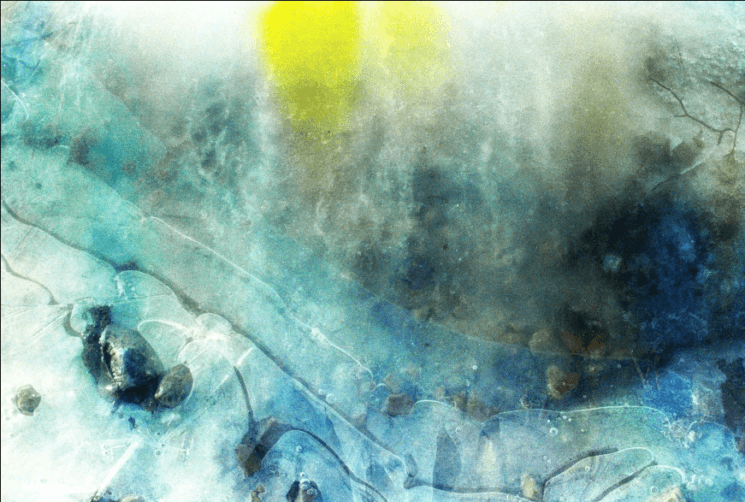 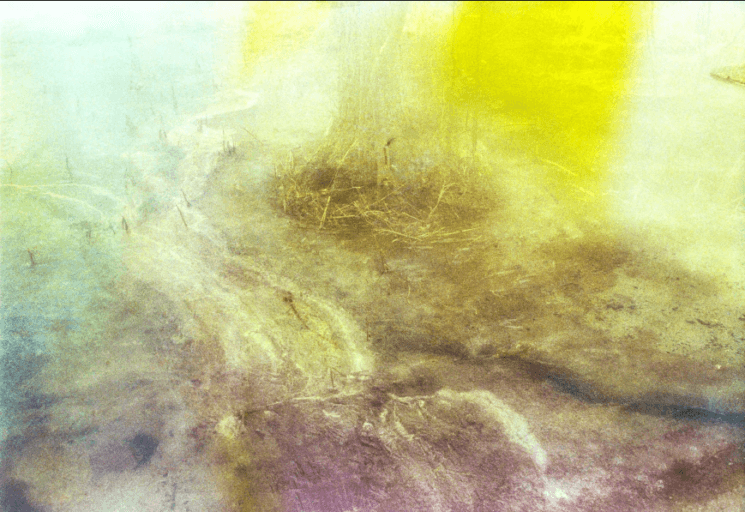 Polina Washington is a photographer and visual explorer from Saint-Petersburg, Russia.  She graduated as a director of photography, and she’s primarily shooting film and experimenting with film photography. To see more of her work, check out her website, follow her on Instagram here and here, and like her Facebook page. This article was also published here and shared with permission.

Soup From Stone Or Umbrella Holder From Bed Wheel
« Media photographer and camera man scuffle outside polling station
Sigma adds to its cinema lens lineup with the the 24-35mm T2.2 full frame zoom »