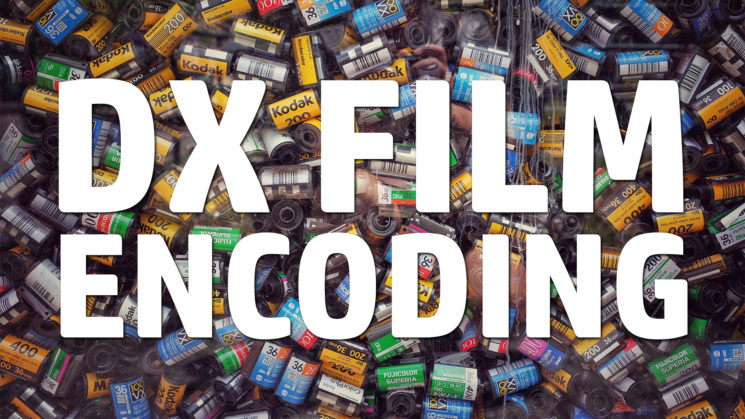 Have you ever wondered how some film cameras just know what speed ISO (or ASA) film you’re loading into it? Well, have you ever noticed those black and silver squares on the side of the roll? That’s called DX Encoding and that’s how the camera knows what film you’re using.

This video from photographer Azriel Knight goes deep into the origins of DX Encoding. He talks about how it was created, how it works, and how it was received when it was first introduced. And, no, it’s nothing to do with Nikon’s 1.5x crop cameras.

The system was developed by Kodak in January 1983. Popular Photography magazine at the time said “Kodak is making the DX system available free to all in the hopes it will establish itself as a universal system”. It was initially adopted to help the processing labs, rather than the photographers. It allowed their automated sorting and processing machines to more easily determine how to treat the film. The first cameras to utilise DX coding came in 1984.

The DX Camera Auto Sensing (CAS) system is made up of a set of conductive squares that the camera reads in order to figure out what ISO/ASA speed the film was, how many exposures are on the roll and how much exposure latitude it offers (how much you can under or overexpose it).

It still lives on today. All brands of 35mm film that we see available now from Kodak, Ilford, and many others still use DX encoding. However, it has not been completely without controversy over the years.

DX coding is something that many film photographers will already be familiar with. But if you’ve always wondered what those funny black & chrome squares are on your rolls of film, now you know.