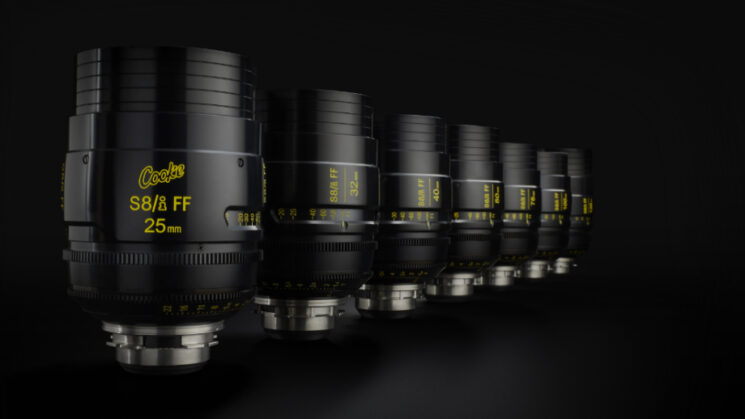 If you thought those $3-5K cine lenses were expensive, you’ve seen nothing yet. Cooke Optics, arguably one of the best in the business when it comes to cinema lenses, has just launched their new full-frame S8/i series lenses that cost a crazy $35,000(ish) each. They’re kicking things off with seven lenses, available to pre-order right away with a further nine lenses coming before the year ends.

According to the Cooke website, the T1.4 maximum aperture won’t cover the entire S8/i series, but it will be the majority. After all, if they’re planning to release a 350mm lens, I think expecting a T1.4 aperture is asking a little too much. Aside from the technical difficulties of designing a lens that long with such a wide aperture, imagine trying to actually shoot with the thing!

The optics, Cooke says, are designed to offer maximum performance at their wide-open aperture with reduced distortion and improved control over flare and spherical aberration. And for $35K per lens, one would hope so. They come with a PL or LPL mount, so would need to be adapted to be useful on other non-PL mount cameras, although they’re compact enough that they shouldn’t look too ridiculous on most mirrorless cameras available today – even the 135mm T1.4 isn’t that big! 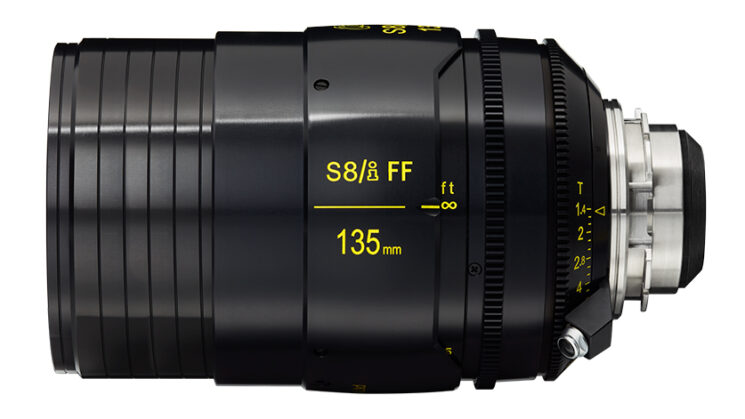 As well as being relatively compact, they’re quite light, too. Sure, they’re heavier than many of their equivalent focal length and aperture photography lenses, but as far as high-end cine lenses go, they’re relatively slender. When you do see short focal length lenses with weights like these, though, it makes you realise just why some gimbals can handle such high loads as they do!

All of the lenses offer a 270° throw on the focus ring and 90° 0n the aperture ring, both of which feature the standard 0.8 Mod gears (140T on the focus and 134T on the iris) with hard stops at each end. They all offer a full-frame field of view and close down all the way to T22. The focus marks are all individually calibrated and engraved onto both sides of the focus barrel to account for focus pullers that might be on either side of the camera. 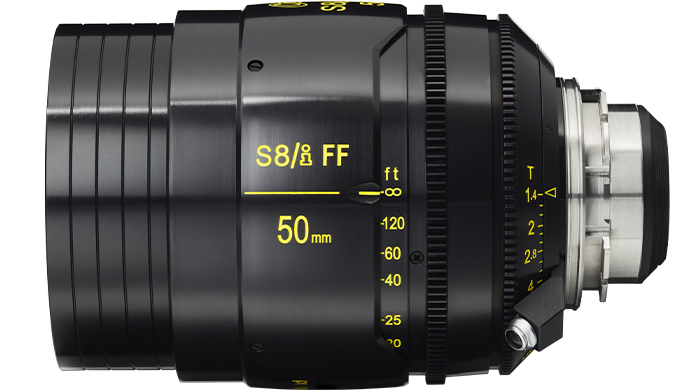 The lenses feature all-spherical lenses which Cooke says produce a “uniquely-organic, film-like quality” with “smooth, spherical bokeh and minimal colour fringing”. An electronic connector provides compatibility with /i compatible cameras and accessories with the electronics board sized and positioned for easy serviceability. Despite being smaller and lighter than some of Cooke’s other cine lenses, they say they’re built to be tough, robust and work in extreme environments with a hard-wearing surface with a scratch-resistant PTFE hard anodised finish for maximum durability.

They’re certainly not appropriate lenses for everybody’s wallet, but Cooke’s lenses have been used to shoot shows such as Westworld, Game of Thrones, Star Trek: Picard and a whole host of others as well as a large array of movies. The UK-based company’s focus system has even won an Oscar. So getting even one of these would be huge bragging rights. Expensive bragging rights, but bragging rights nonetheless.

Very cool, very out of my budget, but if you want to find out more about the Cookie S8/i series lenses, head on over to the Cooke Optics website.