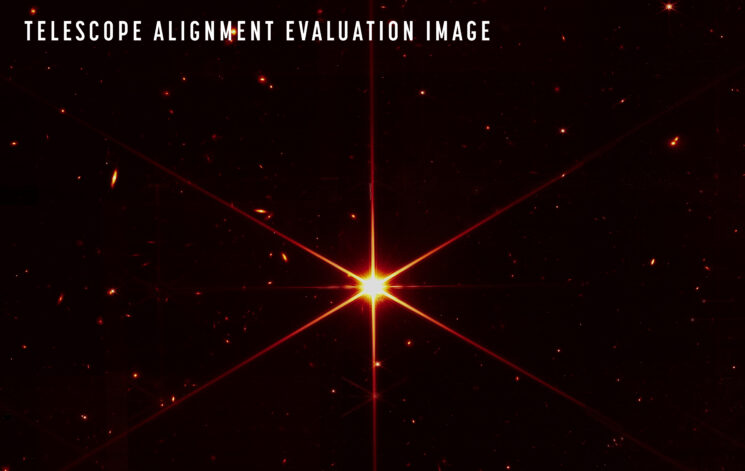 James Webb Space Telescope (JWST) has finished the fifth stage of its mirror alignment, and everything went well. In fact, it went so well that the telescope has even exceeded NASA’s expectations. Judging from the latest results, JWST will be able to meet or even exceed the goals scientists have set for it.

As NASA explained in a recent blog post, there are seven phases of Webb’s mirror alignment before it becomes fully operational and starts gathering data. Earlier this month, NASA finished Segment Alignment and Image Stacking, getting the first sharp image from the telescope.

The fifth stage of alignment known as “fine phasing” has now been completed. It measures and corrects the remaining alignment errors using the same defocusing method applied during the second stage known as “segment alignment.” However, the scientists use special optical elements inside the science instrument instead of the secondary mirror which is used in phase 2. These instruments introduce varying amounts of defocus for each image (-8, -4, +4, and +8 waves of defocus).

According to NASA, the tests have been completed successfully, and beyond that. “Every optical parameter that has been checked and tested is performing at, or above, expectations,” NASA writes in a blog post. “The team also found no critical issues and no measurable contamination or blockages to Webb’s optical path. The observatory is able to successfully gather light from distant objects and deliver it to its instruments without issue.” 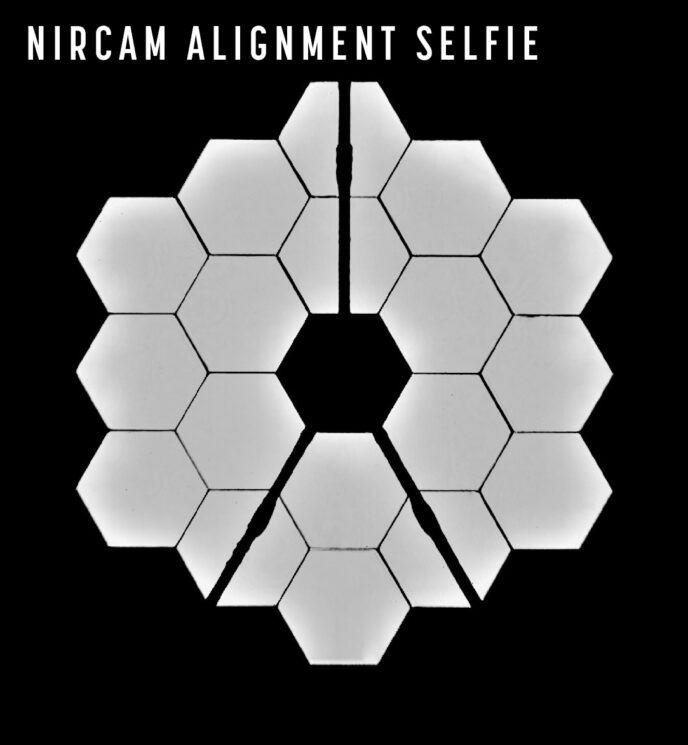 NASA writes that the team will proceed through the remaining alignment steps over the next six weeks. “The team will further align the telescope to include the Near-Infrared Spectrograph, Mid-Infrared Instrument, and Near InfraRed Imager and Slitless Spectrograph.”

“In this phase of the process, an algorithm will evaluate the performance of each instrument and then calculate the final corrections needed to achieve a well-aligned telescope across all science instruments. Following this, Webb’s final alignment step will begin, and the team will adjust any small, residual positioning errors in the mirror segments.”

So it’s five down, two to go – and the James Webb telescope will be fully ready to take photos and help scientists solve mysteries in our solar system – and beyond.