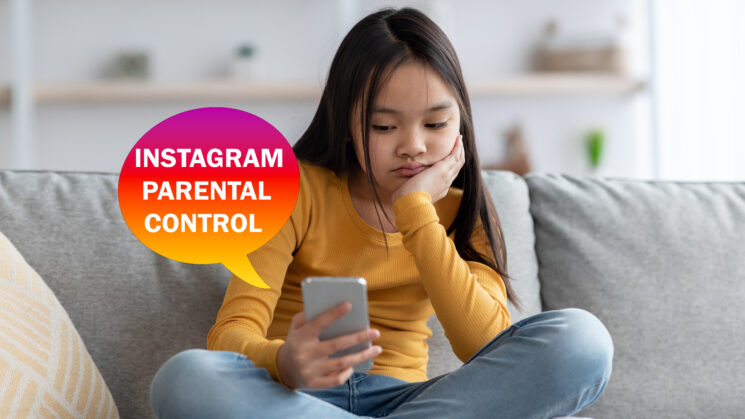 If you’ve always wanted a tool that would give you an insight into your kid’s activity on Instagram – well, now there is one. Meta has announced the new Supervision Tools on Instagram and VR, so you can now have more control over your children’s use of social media.

Meta has added a brand new Family Center, the place which allows you to get more involved with your children’s use of Instagram. It includes the aforementioned supervision tools, but some educational tools as well.

For now, the supervision tools allow parents and guardians to:

The feature is now only available in the US, but it will roll out globally in the coming months. Note that this is just the first set of parental supervision tools, and there will be even more added.

Meta has expanded the parental supervision to VR, and the  VR parental supervision tools will roll out to Quest in the coming months. Meta plans to expand the functionality of its existing unlock pattern on Quest headsets, starting in April. As the company notes, this will allow parents “to prevent teens 13+ from accessing experiences they feel aren’t age-appropriate by using an Unlock Pattern to lock access to those apps.” A month later, Meta will start automatically blocking teens (13 and older) from downloading IARC rated age-inappropriate apps.

Other than allowing parents to overlook what their kiddos do on Instagram, Family Center will also work on education, which is something I always strongly support. The new education hub will allow parents and guardians to access resources from experts, including articles, videos, and tips. They will teach them how to talk to teens about social media and how to educate them on safety.

As far as I can remember, parental control is a feature that parents have been requesting from Instagram for a while now. It sure is one of the ways to help your kids spend only a reasonable amount of time on social media instead of losing control. But talking to them, educating them, and gaining their trust is, in my opinion, far more important.