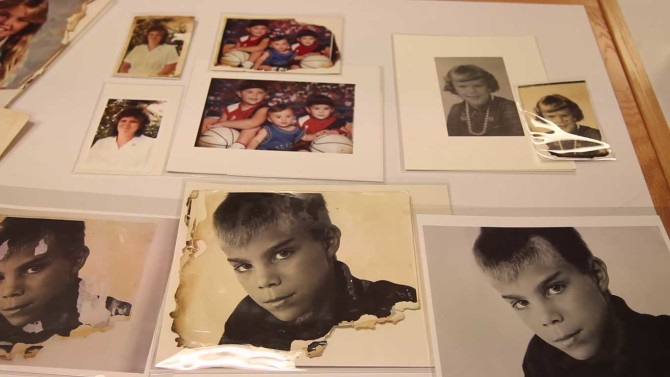 After a house fire swept through an Ohio home on December 26th, Ricky and Traci Harris were faced with the devastating loss of their three young boys and Ricky Harris’ mother. The boys, Kenyon, Broderick, and Braylon were sleeping over at their grandmother’s home so the 60 year old woman, Terry Harris, wouldn’t have to spend the night alone. At 4 am in the morning, the fire broke out, consuming the house. Along with the lives the tragic fire claimed, much of the house and personal belongings were also left destroyed.

The following day, Michael Emmons, a family friend, visited the home to offer support to the grieving couple. Emmons noticed someone had laid 100’s of family photos out in the Harris’ garage; most of the photos had been seriously damaged by fire and water. Upon seeing the delicately arranged photos, Emmons, who happens to be a Ph. D. student in Preservation Studies at the University of Delaware, was inspired to help in some way.

Not quite sure what to do, Emmons called University of Delaware professor, Debra Hess Norris. Norris, who is internationally recognized as an expert in the photograph conservation field, jumped at the opportunity to use her skills to help out the Harris family. She invited Emmon to ship all of the photos to the University’s program in Art Conservation where she would attempt to restore them. 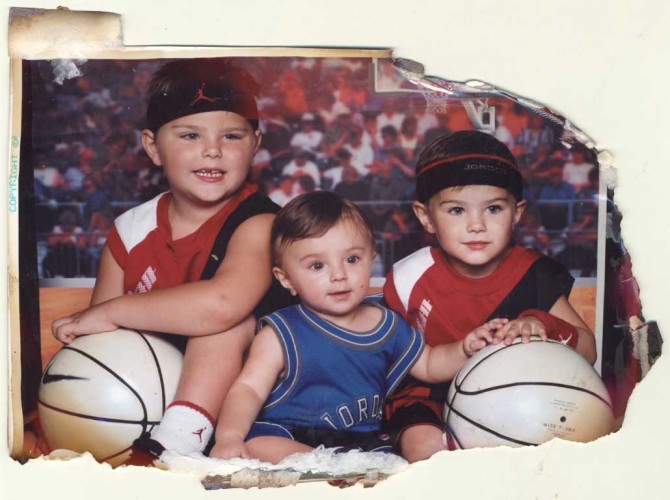 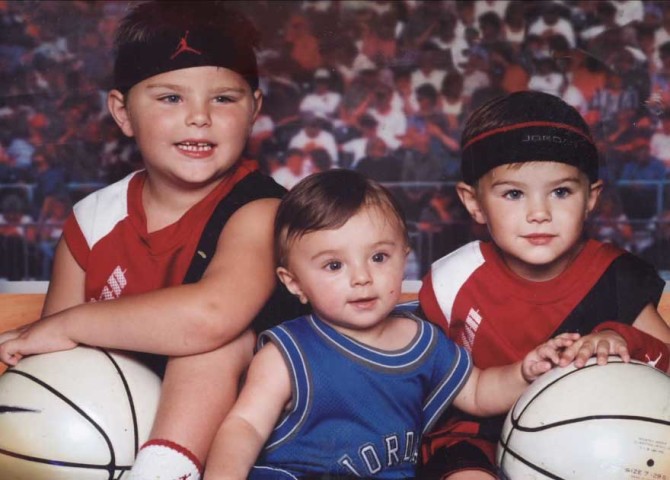 Norris was preparing to teach a 3 week program to graduate students at the University, which would focus on photograph conservation. Norris received the photos the day before her first class, and was happy to share such an important undertaking with her students. Together the team would spend over 100 hours meticulously working on the photographs during a course of the three week program.

After completing the project, Emmons and Hess, traveled to Ohio together, keeping a close watch on their precious cargo as they personally delivered the restored photographs back to the Harris family. 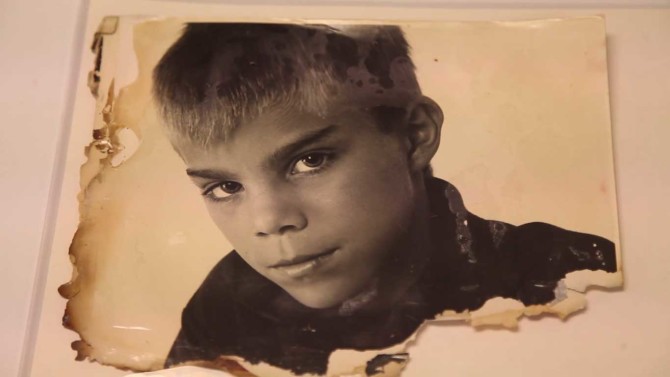 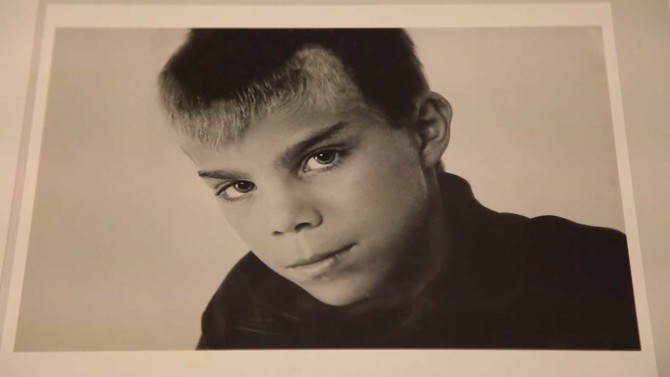 “Obviously it is not going to bring his mother back or his children,” Emmons said. “There is no replicating having those people with you and giving them a hug. Maybe the next best thing is having artifacts. To have images of the family is pretty special.”

[ via University of Delaware | ABC ]