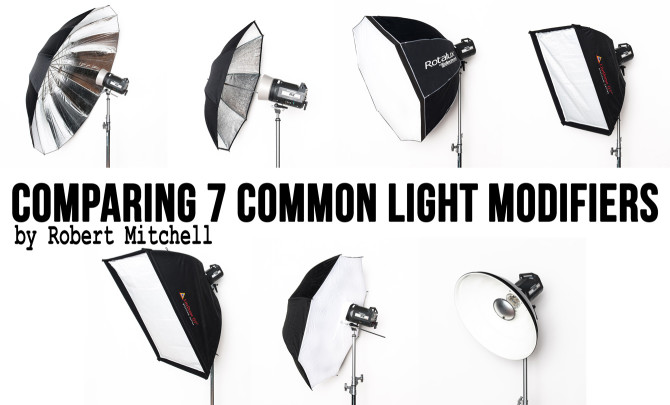 When assembling a lighting kit, it’s very difficult to know which modifiers are best for the type of work you want to do, and sometimes you don’t know or are discovering what you want to shoot. There are reflectors, umbrellas, square and rectangular softboxes, octabanks and a wide variety of accessories to shape and alter the quality of light.

So how do you know what’s best for you?

In many cases you don’t. If you have no experience then you don’t have any preferences formed and most of the tech talk is of no use to you and makes little sense. One person’s preference may not at all be what you like and it may not work within your budget.

I’ve chosen 7 common light modifiers of varying sizes and shapes, and I’m using modifiers that are , for the most part, inexpensive. Nothing very small and nothing terribly large. This is not an in-depth review, nor is it a light modifier showdown.

Rather than doing what everyone else does, I’m not going to talk about the physics of light or the design of the modifier and I’m not going to try to define certain characteristics as better or worse. Those things are subjective and I’ll leave that to you.

Images are shown in black and white to make it easier to see and judge luminosity values without being influenced or distracted by hue and saturation.

I believe that seeing the differences and subtleties will have much more impact, so I’ve chosen to show comprehensive images to help you form your own opinion and preferences after seeing the distinguishing and often subtle characteristics of each modifier.

Which Modifiers Were Tested? 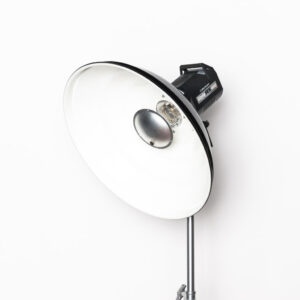 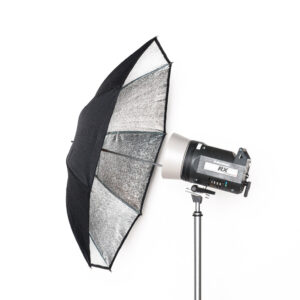 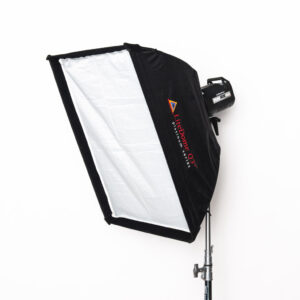 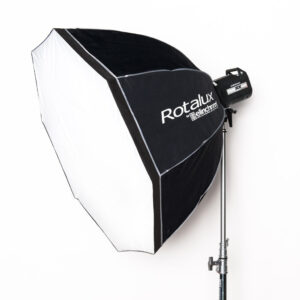 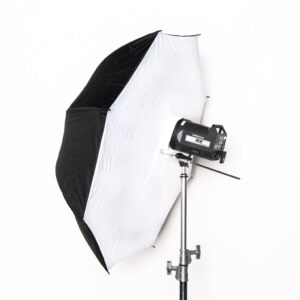 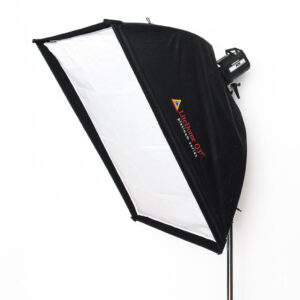 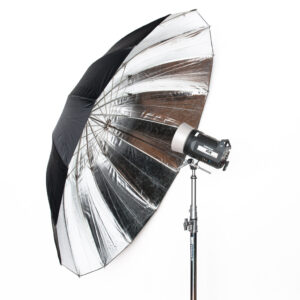 Once you get past shape and size, you have the interior and various levels of diffusion that contribute to the quality (quality refers to the characteristics of the light, not whether it’s good or bad) and how its going to look on your subject.

The method of testing and comparison is very important, especially if you really want to see the nuances that differentiate one modifier from another. It’s very common to see comparisons of modifiers where the testing is done using fixed distances from light source to subject, and in my opinion that’s not the best or most accurate way to really see the differences.

The selection of a light modifier should be based on the concept and intent of the shot, coverage needed for the subject area and quality of light or the desired effect. When we want to light large areas we don’t select small modifiers and we don’t position them 1 or 2 feet from the subject. On the other hand, if we’re shooting a tight head shot then we can very effectively use a small light source placed fairly close to the subject, and get really nice, soft light. No hard rules here; just general and common practices.

Method of metering, exposure, and depth of field were exactly the same for each image and the only thing that changed was the modifier and the modifier to subject distance. All testing was done using an Elinchrom RX 600 strobe.

The distance from light source to the subject is based on each modifiers sweet spot, which is generally 1 to 1.5 times the diameter (round and octagonal light sources) or the longest edge (square and rectangular softboxes). For my comparison, I’m positioning the front of the modifier at a distance of 1.5 times that modifier measurement.

Light placement is not intended to demonstrate the best or optimal lighting. Placement is only for the purpose of letting you see and compare highlight, shadow and transitions under controlled and consistent conditions.

The next two diagrams below show the horizontal and vertical placement of the light source relative to the subject. 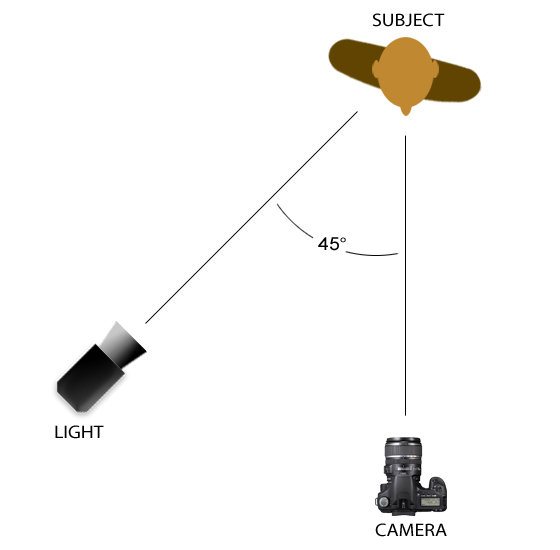 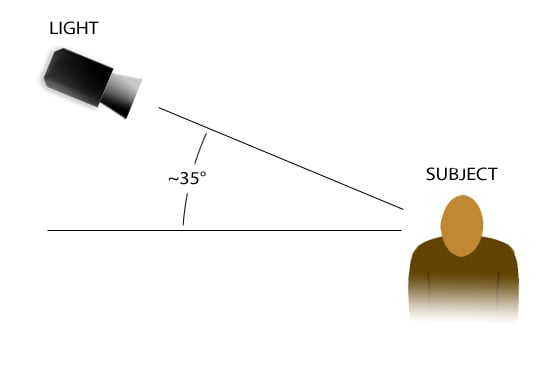 This first set of images show the entire face and neck being modeled by each light modifier. Highlights, shadows and transitions are easy to see, directionality of the light source is defined, and catch lights (reflections of the light source in the eye) are visible and in a nice place.

Clicking on the name of the light modifier will display that image, making it easy to switch and compare. Clicking on the image itself will display the full size version of that image. To best see these images and the differences as you switch between them, I suggest viewing on a computer or tablet rather than a phone or handheld device. 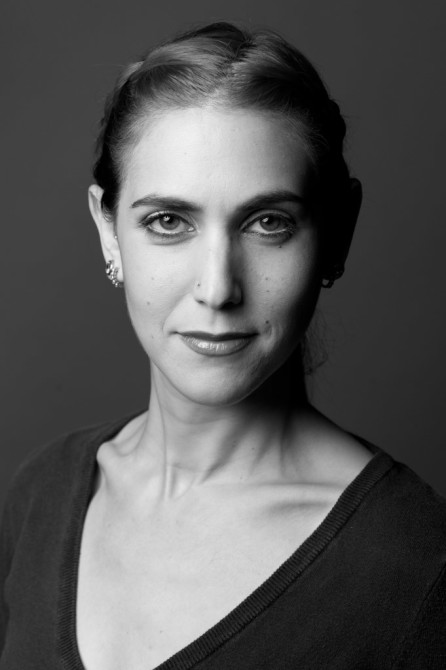 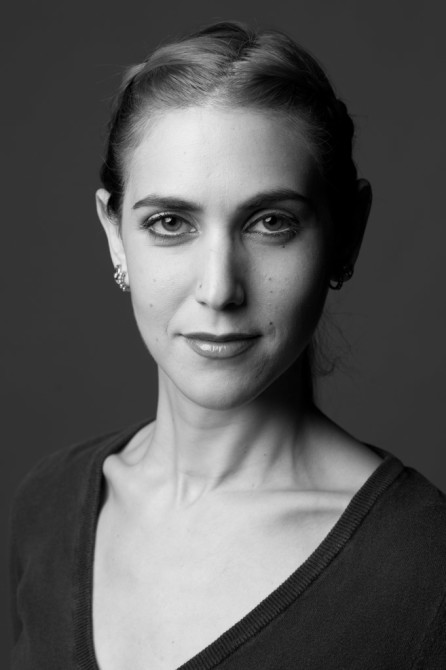 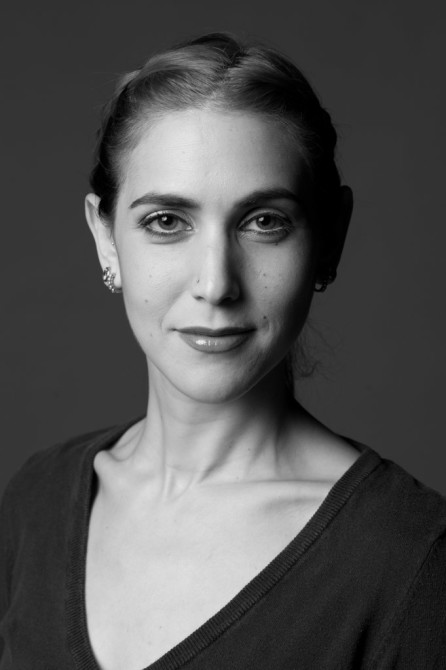 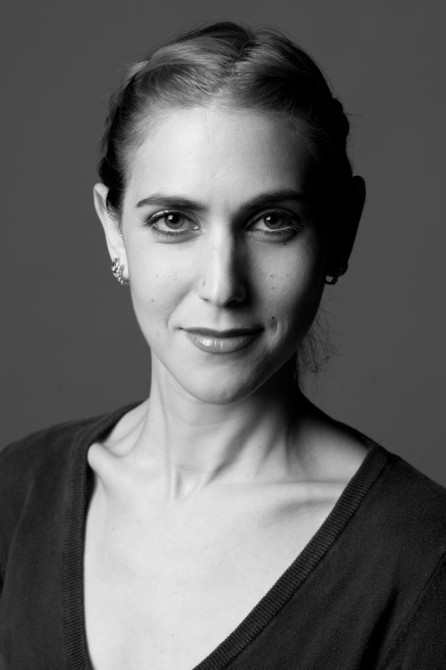 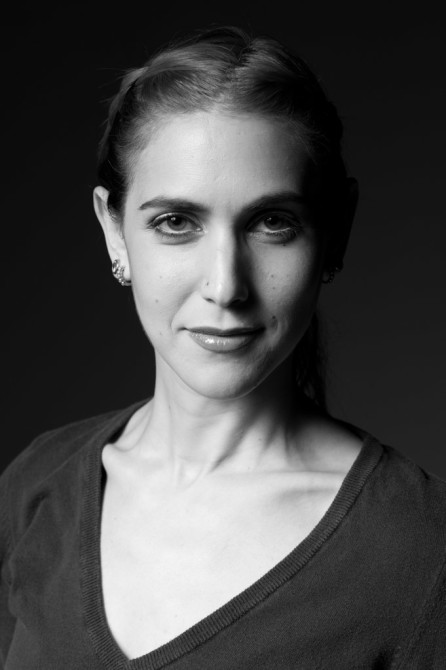 The next set of images are tighter crops on the shadow side of the face. Transitions from highlight to shadow can be easily seen on the temple, the side of the nose, cheek and neck.

Clicking on the name of the light modifier will display that image, making it easy to switch and compare. Clicking on the image itself will display the full size version of that image. To best see these images and the differences as you switch between them, I suggest viewing on a computer or tablet rather than a phone or handheld device.

Any light source placed in front of the subject is going to create a reflection of that light source in the eye. For many people, the appearance of the catch light is the deciding factor in their choice of modifier while others don’t pay as much attention to catch lights. The catch light clearly shows the shape of each modifier and in the case of umbrellas or modifiers that are used in the reflective bounce orientation, you can also see the light stand and the strobe as black silhouettes. Not always desirable but at times, irrelevant.

This last set of images are tight crops of the eye. You can see the catch lights as well as shadows around and under the eye.

Clicking on the name of the light modifier will display that image, making it easy to switch and compare. To best see these images and the differences as you switch between them, I suggest viewing on a computer or tablet rather than a phone or handheld device. 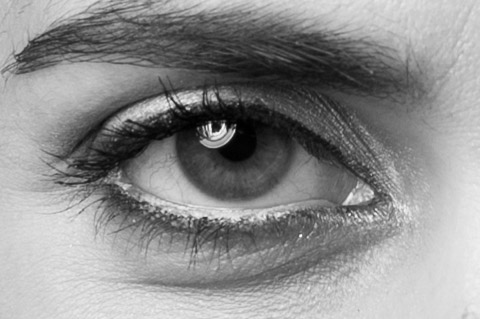 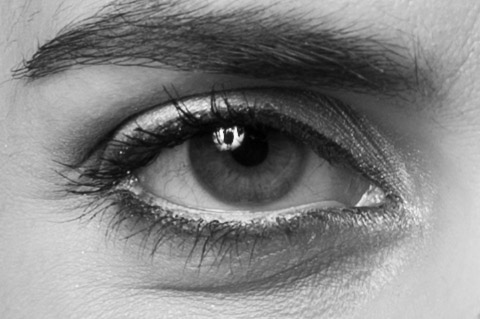 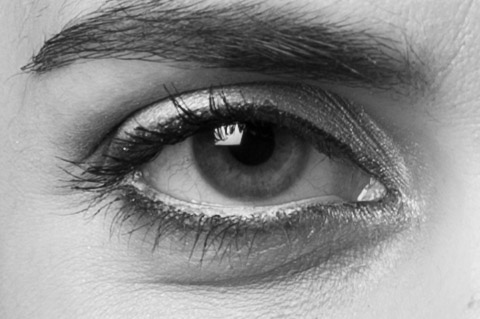 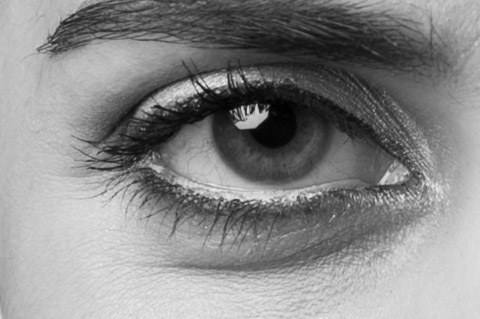 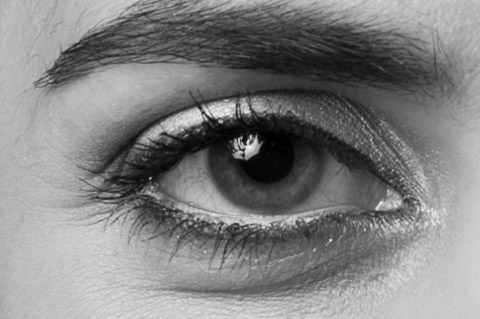 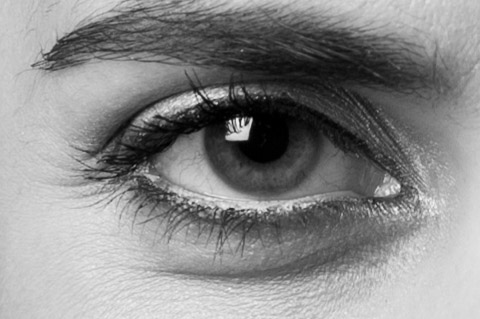 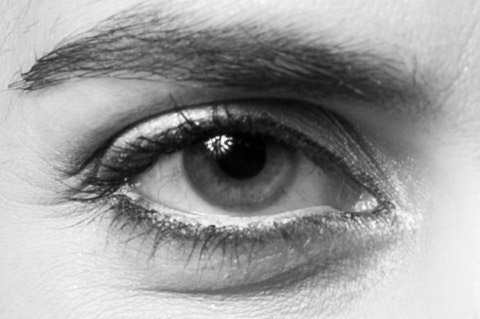 A Word About Output

Despite varying amounts of light falloff from center to edge of each modifier, there were no indications that any modifier couldn’t or shouldn’t be used due to that falloff, and I see no reason to scrutinize over that at this time.

Of course, there are metal reflectors that have polished silver interiors and can produce as much as 3 stops more than another standard reflector. Beauty dishes typically produce greater output than a standard softbox, but typically, a beauty dish is used because of the contrast and rapid falloff when used at its sweet spot and not because of any difference in output.

In the past, I’ve done comparisons like this and detailed all the differences in the shadows and the highlight to shadow transitions but as stated at the top of the article, I thought it best to just show the images and let you decide what you like and form your own opinions.

Don’t be afraid to play. Don’t follow trends. Move lights around, experiment and have fun.

Robert Mitchell is a New York based photographer and instructor specializing in contemporary portraits and headshots photography. You can follow Robert on Facebook, Twitter and his blog. This article was originally published here and shared with permission.

Here are 17 light modifiers compared and how they affect your portraits
« Photojournalist Pushed To Ground; Reuters Reporter Detained During Night Of Unrest In Baltimore
Experimental Philosopher Plans To Take 1000 Year Long Exposure Of Holyoke Mountains »