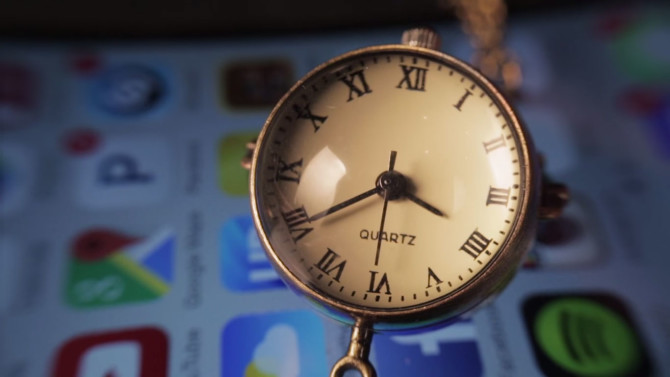 Be sure to mark your calendars, in the year 3015, the world’s longest exposure may or may not exist. In what may be one of the most ambitious photographs taken to date, writer/experimental philosopher/conceptual artist, Jonathon Keats, has designed and constructed a pinhole camera which he says will allow him to take a 1,000 year long exposure.

The camera is constructed from copper, which is known for resilience to corrosion. The pinhole was drilled through a 24-karat gold plate that will project the exposure onto rose madder, an organic based paint that will serve as the “film”. Keats adapted the rose madder technique from the Renaissance era–no processing is required, the image can be viewed simply by opening the camera and looking inside.

The camera is set to be installed on Stearns Steeple, located on the Amherst College campus in Massachusetts. The camera is currently on display in the nearby Mead Art Museum, who have already committed to displaying the image in year 3015 assuming humans still populate the plant and are able to retrieve the camera and reveal it’s work. And, speaking of work, Keats admits he has no idea if the camera will function as anticipated. 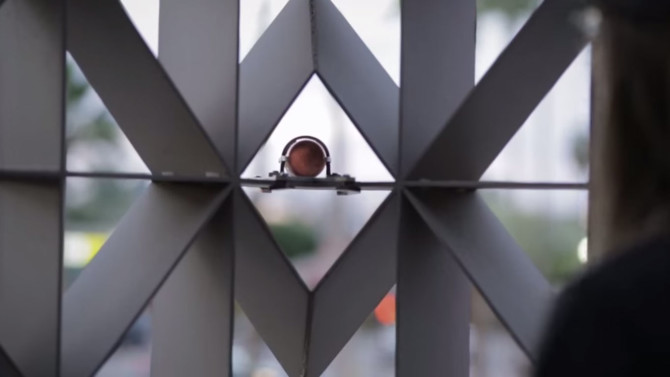 A 1000 year photograph is already underway in Tempe, Arizona. Here’s the camera that’s taking it.

He told the Daily Mail:

“I’m well overstating the case for these cameras. I realize (it) may seem like a supreme act of egotism. It’s probably also an extreme act of naivety on my part. But I think you just have to give it a try.”

Keats has already installed a 1,000 year camera in Tempe, Arizona. Take a look at the following video to listen to some of Keats’ thoughts and motivations behind the project.

How this Instagram influencer earns up to $100,000 a year by climbing mountains