If you love timelapse films of landscapes and nature then you’re in for a treat. Into the Mountains is a short, experimental time-lapse documentary film created by photographer and filmmaker Christophe Anagnostopoulos.

It’s a simple premise: capturing the beauty of the mountains of Epirus, Greece in different seasons. “The goal was to avoid capturing anything that was not created by nature”, says Christophe.

Christophe started working on the film at the beginning of 2020 but was, of course, forced to put his plans on hold like the rest of the world. “After almost two years of restrictions I finally had the chance to travel to my favourite location,” he says, “into the mountains of Epirus, Greece which I missed so much.” 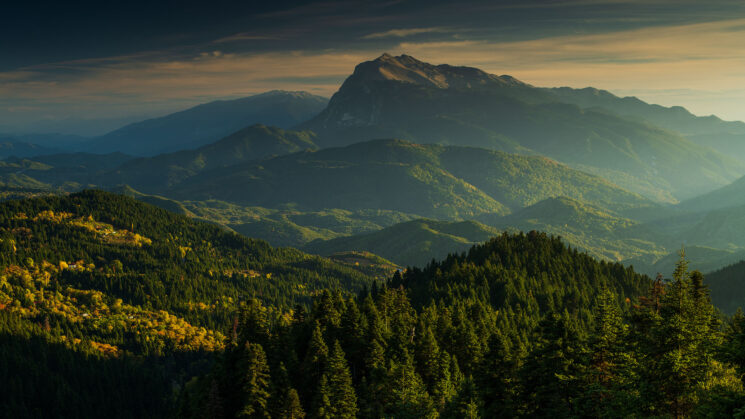 “Weather played a very important part,” says Christophe, “adding an extra difficulty point to the project and to the filming. I had to deal with temperatures under zero degrees Celsius on most days with strong winds that created beautiful sceneries with the clouds travelling fast in the sky, but at the same time it required a lot of effort to stabilize the tripods, the motion control system and the camera, especially during long exposures.” 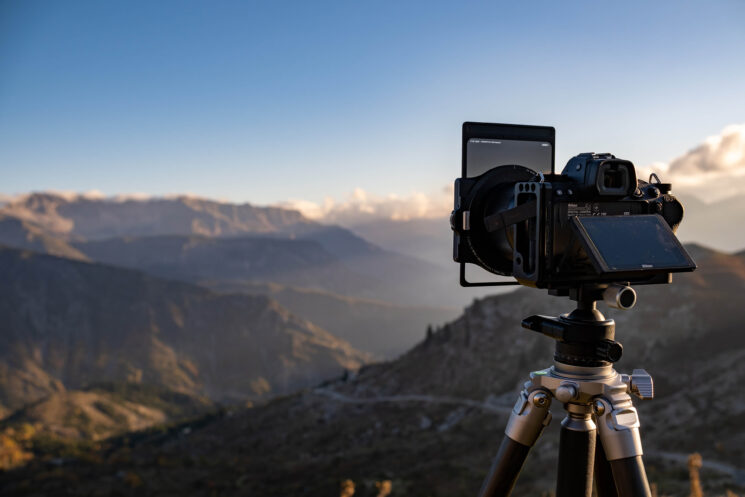 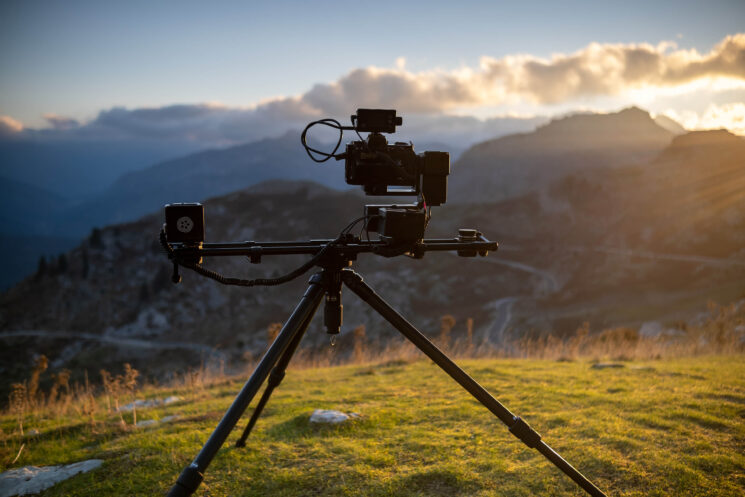 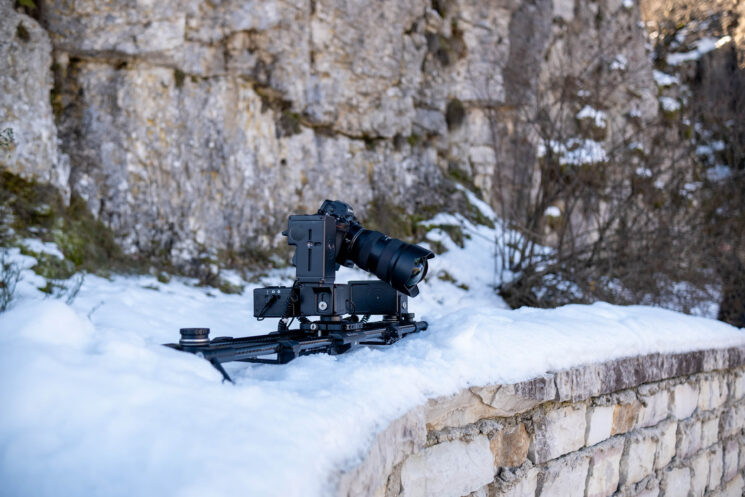 Christophe adds that he was very happy with the performance of the Nikon in such cold and wet conditions, and he was initially preoccupied with battery life and weather sealing. He says, however, that he “didn’t face any issues with the camera when snowing, even when I was changing lenses out in the field.” 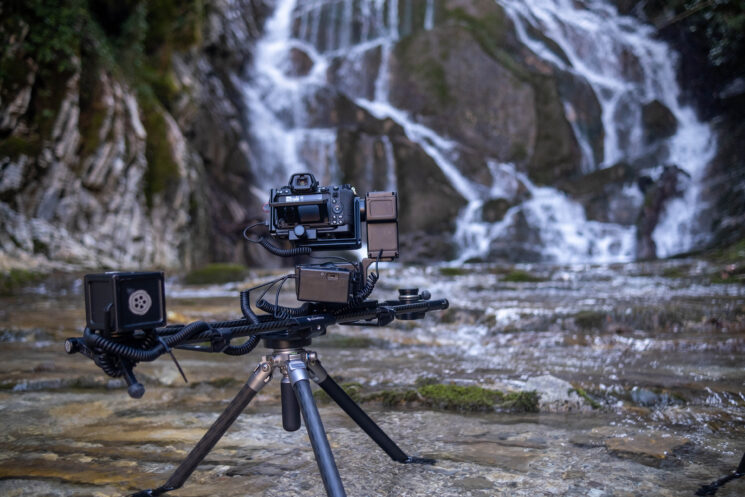 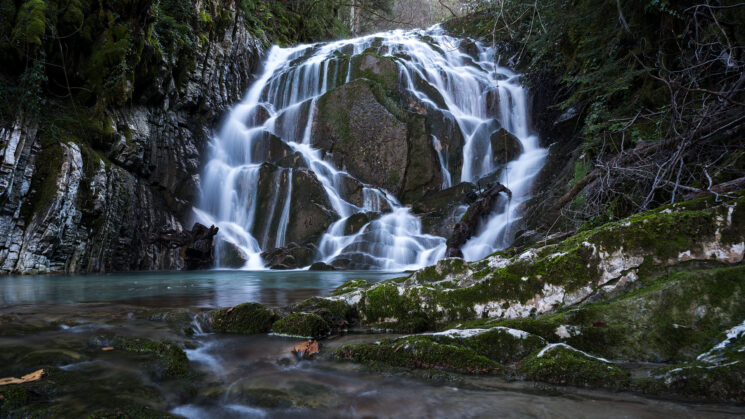 The film is a breathtaking glimpse of a beautiful yet not very well known part of the world. So far it has received several awards and has been selected to be shown at various film festivals around the world. 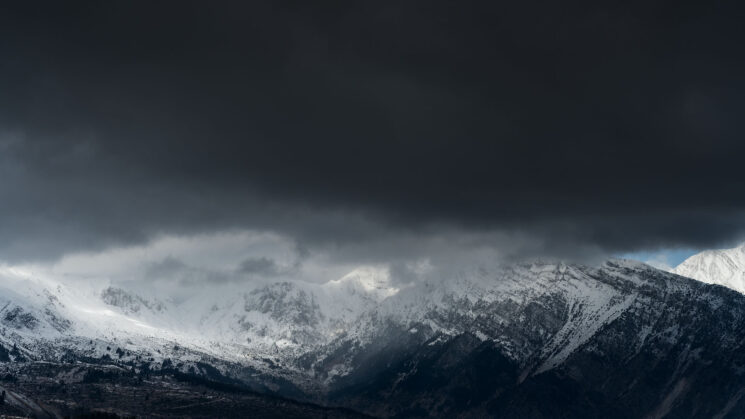 “The days I spent Into the Mountains while filing this project,” says Christophe, “were truly amazing, inspiring and healing for my soul.”

You can read more about the project and see his other films on Christophe’s website.