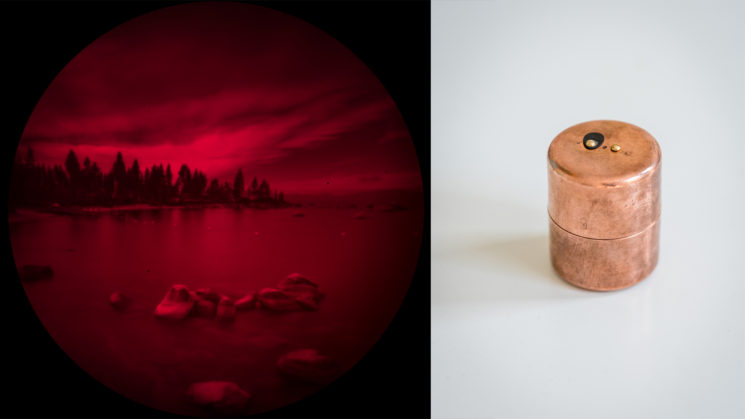 Have you ever wondered what the world will look like in 1000 years? Conceptual artist and experimental philosopher Jonathon Keats has decided to capture it on camera. He has created a public art project that will capture the environmental change in the Lake Tahoe Basin over the course of one millennium. And for this, he is using a photographic approach based on the traditional pinhole camera.

In the copper camera, a tiny pinhole is pierced through a plate of 24-karat gold. It focuses light onto a rose-colored pigment, creating a positive image over time. The unique camera is named Millennium Camera, and four of them will take a thousand-year-long exposure between 2018 and 3018. The resulting image will show the view in front of the camera and record how it develops over time. They will reveal the urban development in the area, as well as climate change. 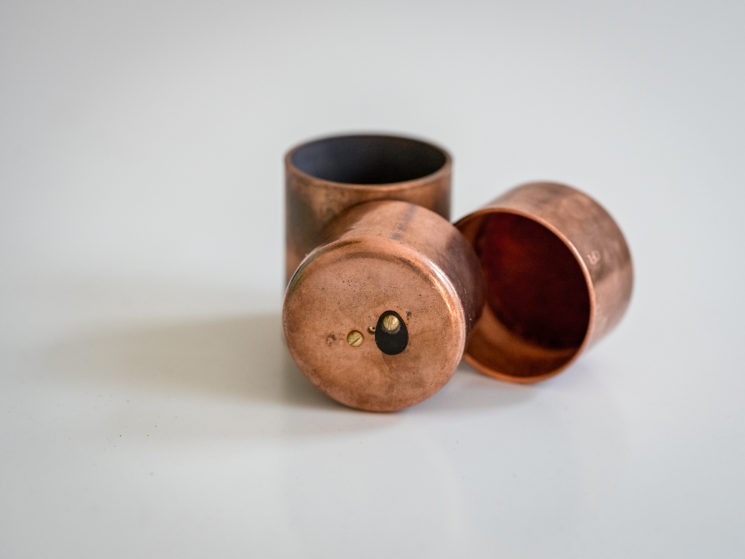 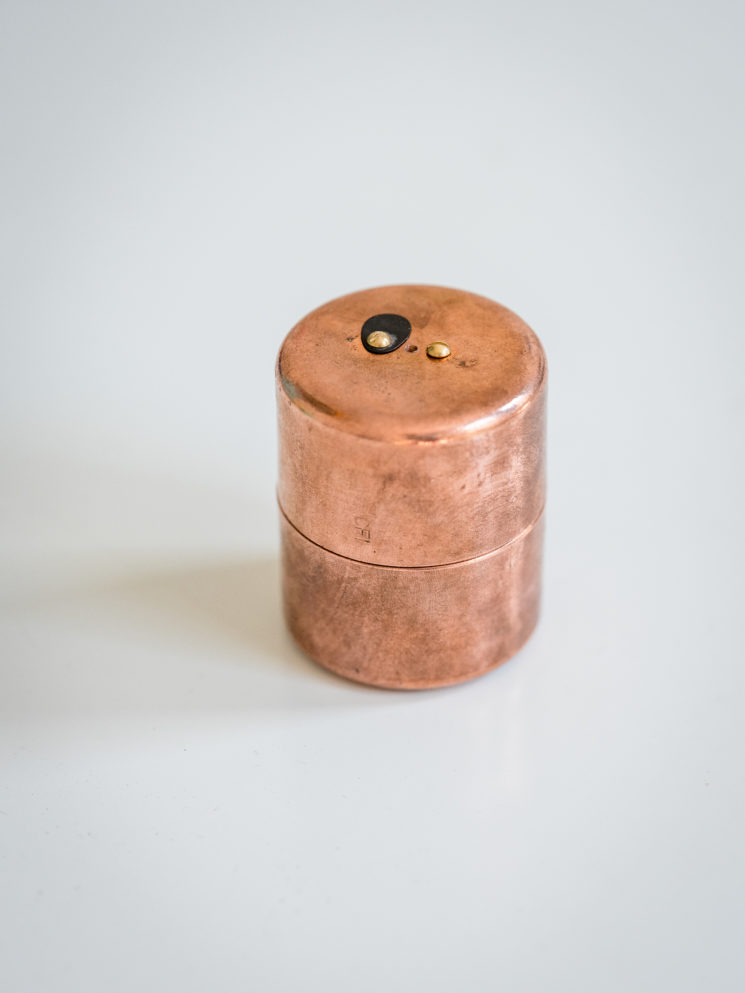 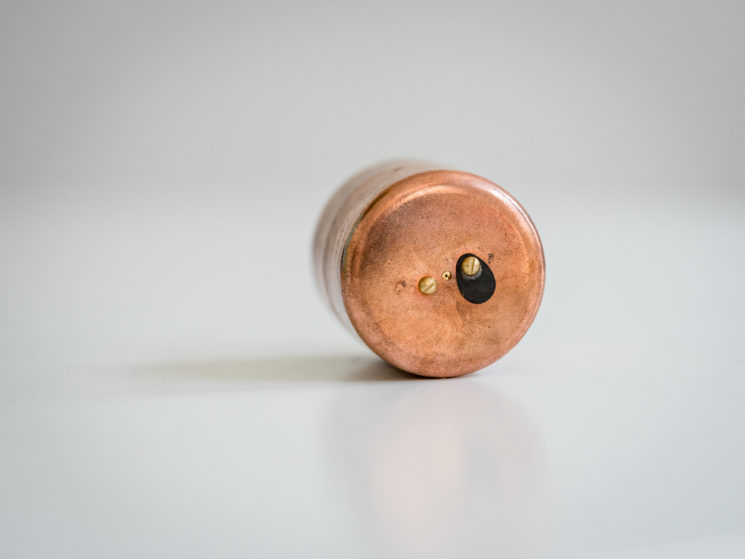 The idea for the Millennium Camera was born a few years ago. And now, four of them will be installed around four shores of Lake Tahoe. Along with Mia Hanak of Tahoe Public Art, Keats identified the vantage points and Millennium Camera locations. Landscape photographer Ryland West helped to explore each site. He took landscape photos and digital pinhole photos focused on the actual vantage point from the Millennium Cameras. This way, he helped the artist imagine the photographic composition that will be recorded by each camera between 2018 and 3018. These are the locations of the cameras: 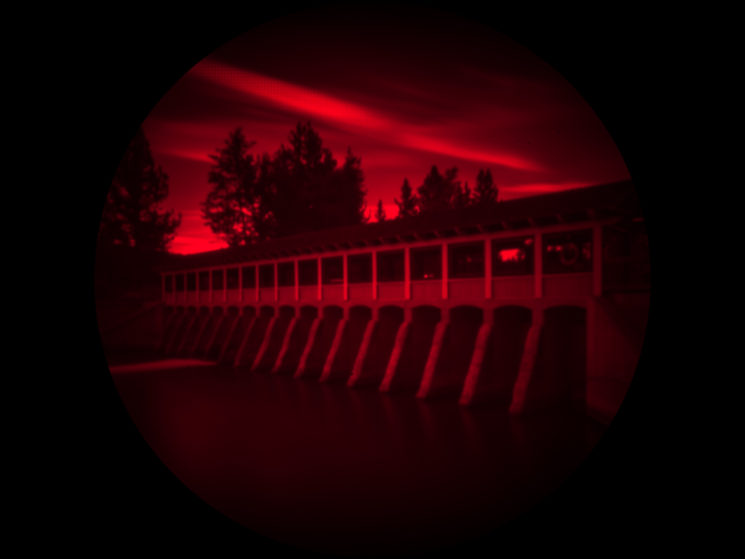 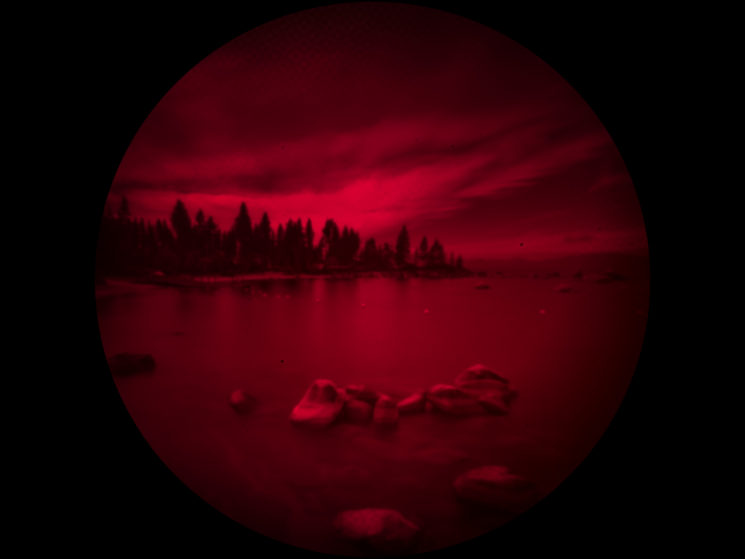 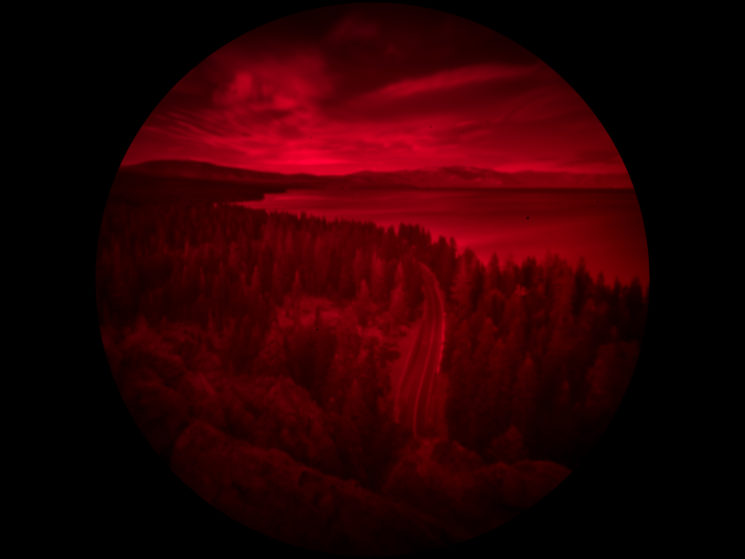 Steve Miller, the chairman of Tahoe Public Art, said that they “hope this encourages tourists and residents alike to contemplate the future of the basin and how they can become active in its preservation.” Sierra Nevada College’s Tahoe Gallery is holding an exhibition about deep time photography, which is running through 16 November 2018.

Sadly, none of us reading this will be alive when the photos are retrieved from the cameras. I wonder what they will show and if it will be something more than a blurry mess after such a long exposure. But even though I won’t get to see the resulting images, this project still makes me wonder about so many things. Will the world as we know it still exists? Will the humans still exist? This project makes you think about the future – and in my opinion, that may be the whole point.